The Tour de France is the world’s largest and most prestigious cycling event. Featuring 22 teams composed of the sport’s best men’s athletes competing for cycling’s highest honor, the race covers a grueling route of more than 3,500 kilometers through France’s scenic countryside. The highly anticipated Tour de France Femmes avec Zwift will make its debut this year and will include 24 teams of elite women’s cyclists competing for €250,000, the richest prize in women’s cycling. 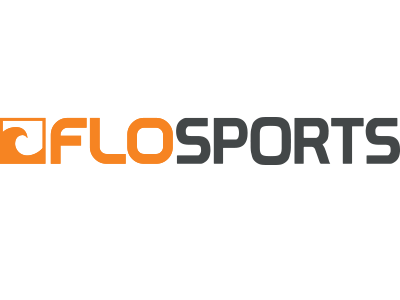 “FloSports is committed to delivering the best in competitive cycling to Canadian audiences and we are excited to extend our relationship with Amaury Sport Organisation,” says Ryan Fenton, Director, Global Rights Acquisition, FloSports. “The addition of the Tour de France Femmes and other women’s cycling events brings more diverse programming to our FloBikes platform, and we’re honored to shine a spotlight on these world-class competitors. We take pride in the opportunity to broadcast these prestigious global sporting events including the Dakar Rally and the Schneider Electric Marathon de Paris across our network.”

“We are very pleased to extend our partnership with FloSports in Canada,” says Julien Goupil, Media and Partnership Director, A.S.O. “They’ve have proven their commitment in bringing innovatively to their audience the year-long action of our cycling portfolio and the exciting storylines – culminating with the Tour de France and the first edition of the Tour de France Femmes avec Zwift in 2022 that will create a strong momentum for women cycling.”