The limited-edition collection of WWE NFT Flips will feature a WWE Superstar tied to MONEY IN THE BANK and grant additional utility to holders. In the days after MONEY IN THE BANK, each “WWE NFT Flip” will transform to reveal a video highlight of the featured Superstar. 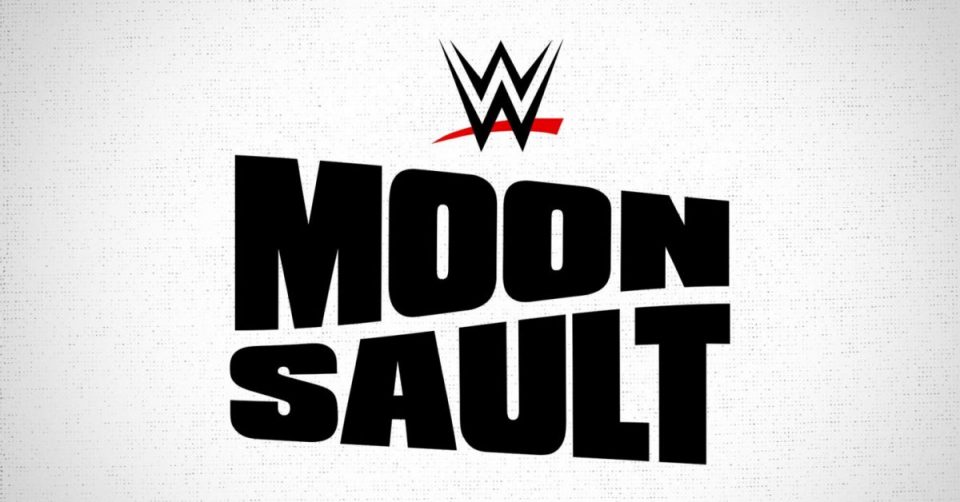 The WWE NFT Flips will be sold on Moonsault in Cases of three NFTs priced at $30 per Case. The three Flips contained within each Case will be randomized at minting. Moonsault’s inaugural collection, featuring 3,300 Cases holding more than 10,000 WWE NFT Flips for last month’s premium event, HELL IN A CELL, have already sold out. Moonsault is powered by Eluvio’s eco-friendly Content Blockchain.

WWE and BCL officially launched Moonsault on May 27 during SMACKDOWN on FOX, and promoted the debut across WWE and FOX media platforms, as well as on WWE Discord. The first 10,000 fans who created a wallet on the platform received a free Moonsault Genesis NFT, all of which were claimed within a few hours.

MONEY IN THE BANK streams live this Saturday, July 2, on Peacock.