Sampson will oversee technology, including its implementation and infrastructure, across SoFi Stadium and Hollywood Park. Additionally, he will oversee the Technology and Broadcast departments, focusing on bringing to life a seamless, connected fan experience through cutting-edge technology, as well as driving strategic efficiencies site-wide. 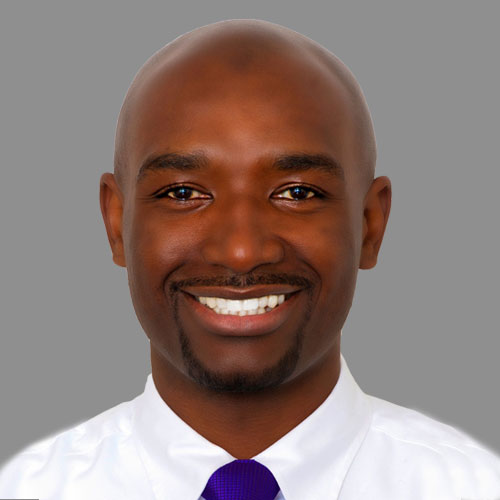 “Travis is a dynamic leader, and his background in developing and implementing venue technologies will be an invaluable asset for our team,” said Jason Gannon, managing director, SoFi Stadium and Hollywood Park. “His experience and ideas about the future of digital and virtual technologies will grow our business and elevate the guest experience.”

During his time with BSE Global, Sampson was responsible for designing and implementing the technology strategy and vision for Barclays Center. He also impacted the guest experience at the venue by collaborating on the development and implementation of the “Netaverse.” The technology was responsible for digitizing the player experience in partnership with the NBA, Canon, YES Network and the Brooklyn Nets.