Canon U.S.A. has announced that free-of-charge firmware updates for two of its 4K PTZ (pan-tilt-zoom) models — the CR-N500 (released in May 2021) and the CR-N300 (released in June 2021) – are now available. The firmware update adds support for the SRT Protocol as well as the FreeD Protocol. With the addition of this support, the PTZ camera models can be used in a wider variety of applications and meet more diverse visual production needs.

The CR-N500 and CR-N300 4K PTZ cameras deliver the same high image quality as Canon’s professional video cameras while also supporting IP3 connection. The cameras are compatible with Canon’s proprietary XC Protocol as well as the NDI®|HX4 protocol. With this new firmware update, the cameras gain support for two new communication protocols, thus increasing their ease of use for the growing remote production and virtual production sectors of the video production industry. 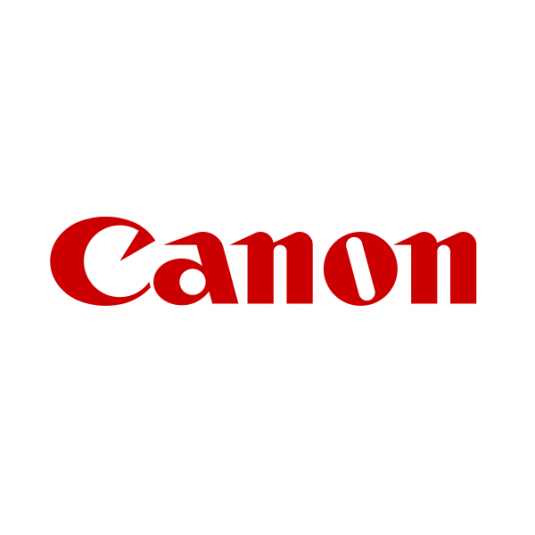 The SRT Protocol for video transmission is widely adopted for video streaming and live broadcasting. Standing for “Secure Reliable Transport,” the protocol enables high-security transmission of encrypted video data, stable and reliable transmission of video data thanks to packet loss5 re-sending and recovery functionality as well as network monitoring and a versatile buffer management system that consistently helps to ensure high image quality with low latency even in environments where bitrate is unstable. Thanks to these key features, and through linking with supported device and cloud services, the SRT Protocol helps to create more efficient video streaming workflows.

The SRT and FreeD Protocols firmware update for the Canon CR-N500 and CR-N300 PTZ cameras are now available.