Developed for boardrooms and courtrooms, DSP-guided arrays are deployed on fields of play

Bubble wrap was originally developed as a textured-wallpaper product. Frisbees were actual pie plates, made by a 19th-century baker named William Russell Frisbie before becoming ubiquitous campus-quad airfoils. History is peppered with products that found success in verticals other than the ones they were designed for. Now it’s microphones’ turn.

The most visible example of this is how Shure’s MXA710 linear array microphone system — a strip of DSP-guided transducers introduced in 2020 to provide precise audio coverage of meeting and conference spaces — has found its way recently into broadcast sports, including MLB, NBA, and pickleball telecasts.

“The arrays are steerable, and we can make the lobes wider or narrower as needed and do it on the fly remotely,” explains Turner Sports sound designer Dave Grundtvig, who has been the primary broadcast-sports evangelist for this application, deploying the corporate-audio product for football, to pick up general ambience, and for basketball, attaching them to hoop stanchions and other impact locations to capture the dynamic transients of ball against metal. “The arrays could replace a number of shotgun and parab mics on the field.”

He says Shure’s IntelliMix DSP and Autofocus processing allow an A1 or a submixer to remotely change each of the six or eight transducers’ lobe configurations to more finely aim at different areas for effects. For instance, a single array unit could be reconfigured during a baseball game to account not only for left- and right-handed batters but also for the nuances of their stance, ensuring that bat cracks are sharp and present every time. 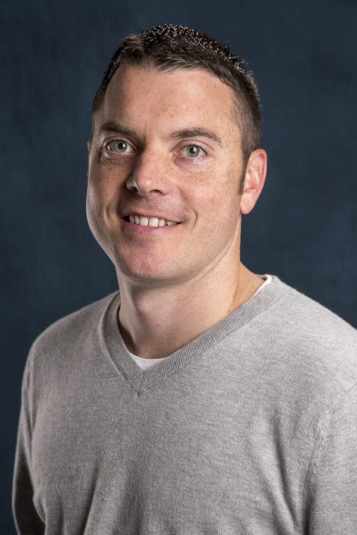 According to Shure Associate Director, Global Product Management, Microphones, John Born, the company had noticed the growing use of its array-lobe microphone products in sports applications and, calling the last year or so a “discovery phase,” had worked with Grundtvig on some NBA productions.

Although a remotely controllable microphone array has obvious benefits for mixing sports effects, Born says, the larger picture has microphones — which have already been moving toward IT networks — becoming part of the broader migration to IP workflows in studios, in trucks, and on the playing fields.

“The benefits of everything on a single Cat 5 cable are pretty clear,” he says, in terms of the same workflow efficiencies these kinds of microphones were originally developed to deliver in corporate, municipal/legislative, and higher-education installed-audio applications. “It’s a way to achieve simplification of the workflow, simplified deployment of multiple microphones, and greater consistency of the sound quality across a production, which is what broadcasters want.”

The shift to putting microphones on a network for sports applications, Born adds, may have been spurred by devices like the MXA 710, which is a Dante-native product, but devices like Shure’s ANI audio-network–interface box, which connects traditionally cabled XLR microphones to networks, can bring the existing microphone universe onto that workflow as well.

New But Not That New 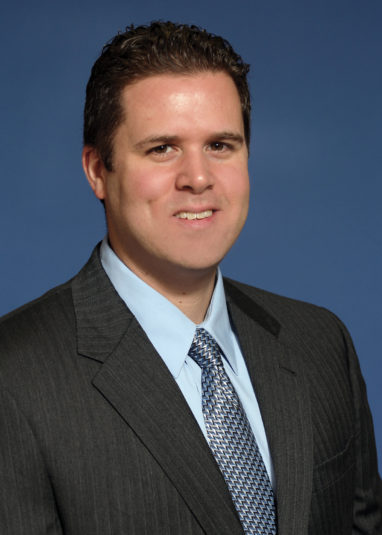 It’s not the first time that audio products from one sector have found new life in sports. Audio-Technica Product Manager Gary Dixon cites the company’s U851 cardioid-condenser boundary microphone. Developed as a table-top audio solution for meeting spaces, it has appeared in places like MotoGP pits, attached to the ceiling to collect the intensity of tire changes and other critical pit-stop maintenance during races.

In fact, boundary microphones are perhaps the earliest iterations of the vertical crossover. For instance, Grundtvig has been using Shure’s MX391 boundary transducers taped to the floor to capture the LFE around the baskets for March Madness and other basketball games for several years. And Crown PCC boundary mics have been regular sonic sentries on the boards and inside the goals to pick up the clatter of sticks and pads as players converge on the puck for NHL games.

The technology can go the other direction, too. Dixon notes how A-T’s shotgun microphones informed the design of its MicroLine series of condenser gooseneck mics, which are used for corporate meeting and government/legislative applications.

Sennheiser has seen similar interest in its TeamConnect Ceiling 2 microphone array. Also developed for corporate and higher-education verticals, it has been positioned about 14 ft. over a boxing ring and the array steered to follow the sound of punches landing. 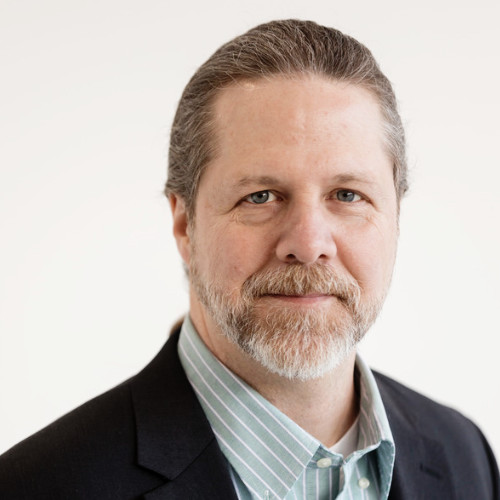 Sennheiser’s Dave Missall: Microphone-array technology “is showing us how we can push the limits to create a more dynamic sound-effects scenario.”

“HBO Boxing tested the concept in 2019, and it worked very well,” says Dave Missall, insight manager, consultants/manager, technical-application engineers, Sennheiser. “It was definitely superior to fixed shotguns on the corners for picking up sound close in.”

Another recent application has been as a sound-capture system in sports-venue press-conference rooms, such as at the San Francisco 49ers’ Levi’s Stadium. TeamConnect Ceiling 2 microphone arrays are located over the dais and over the reporters’ seats, able to automatically track a questioner’s and a respondent’s location and beam in for the best possible sound pickup. In fact, says Missall, the processing can also send vertical and horizontal beam-location information to an automated camera, which can use the data to focus in visually on the speakers.

“This is showing us how we can push the limits of this kind of technology, versus stationary microphones, to create a more dynamic sound-effects scenario,” says Missall. “We expect to see these applications grow in sports.”

Dixon suggests that digital-signal–processing advances, which improve control, are driving sports’ uptake of such products. “The processing power you need to align a capsule array has become very efficient, very fast, and very inexpensive.”

To underscore that, he notes A-T’s Delta Beam AT895 adaptive-array microphone, a now-discontinued broadcast product used in a commercial-audio application for distance miking. Expectations were that, outfitted with an array and a pistol grip, it would cross verticals and replace or augment shotguns and parabolic mics for sports use.

“It worked really well,” Dixon recalls, “but, at the time, the DSP processors on the market didn’t do a great job when taxed with high SPL. Now DSP is far more powerful, and that’s driving microphone arrays for sports’ other fast-transient audio applications.”

Shure’s Born agrees that more-powerful DSP makes array-type microphones as flexible as they can be for sports but says further that DSP can add even more value for broadcasters, especially in REMI/ at-home production models.

“The DSP can add [functionality like] automixing, de-noising, de-reverberance, EQ, compression and more to the microphone signal automatically, before it even hits the [A1’s] desk,” he says. “That’s going to let the mixer focus more on the game.”

In fact, he adds, the NBA and other leagues are looking to leverage the vast amounts of audio they can already capture with the growing amount of content coming from hallway and locker-room interviews that networked microphones can facilitate.

“Once microphones are on a network,” Born says, “you can plug one in as an endpoint wherever and whenever it’s needed. There are so many audio [sources] available outside of what’s usually picked up [on the court or the field] by the usual shotguns and lavs.”

Now that microphone manufacturers have become aware of how some of their products aimed at other pro-audio verticals are being applied to broadcast sports, they are more attentive to those possibilities. For instance, Dixon says A-T’s newest corporate product, the Dante-enabled ATND1061, takes beam-forming processing even further and its 9- by 9-in. form factor potentially makes it attractive for more size-sensitive sports-audio applications.

“We could see people tasking it for applications it wasn’t intended for,” he says, adding, “We’d appreciate the challenge.”