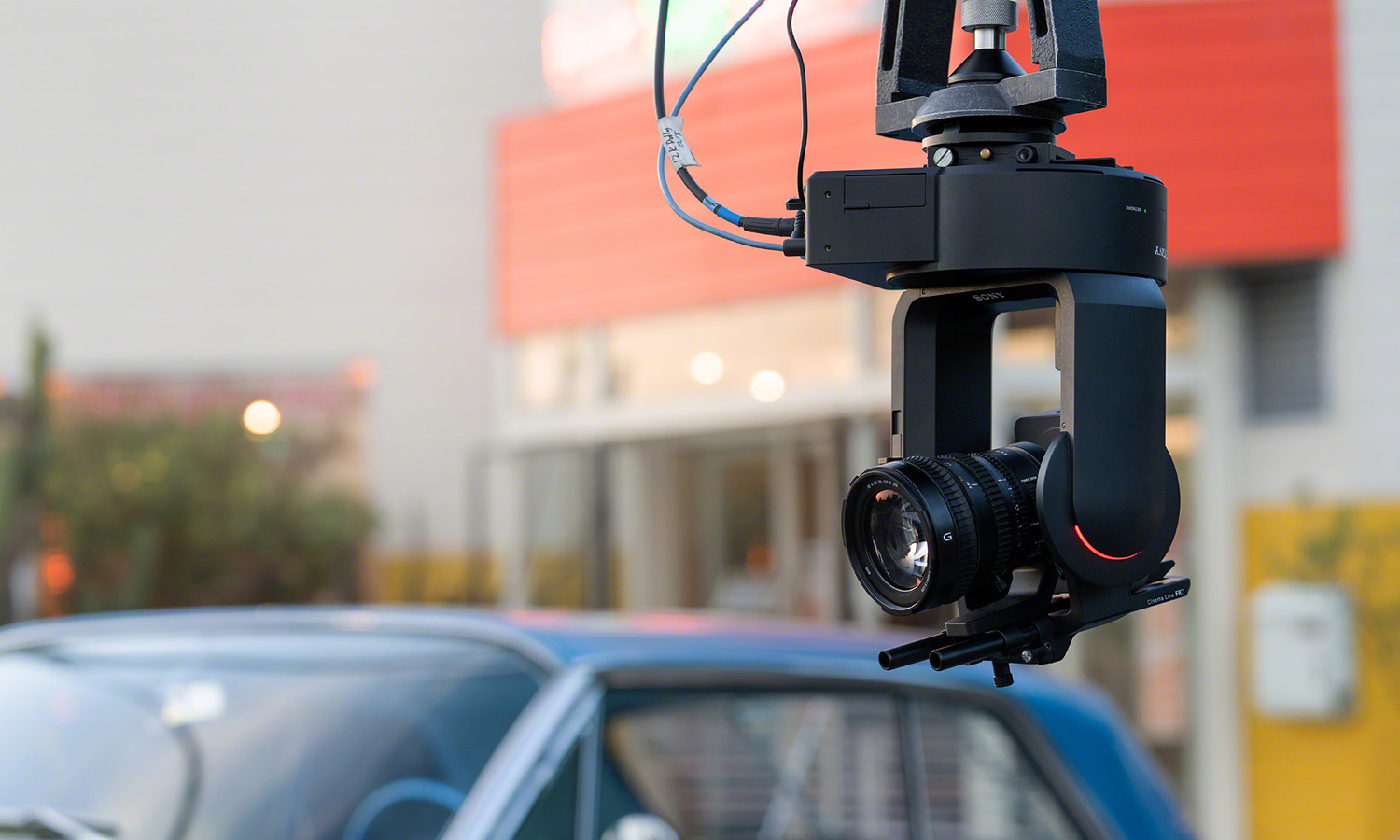 A high performance full-frame image sensor and the expressive scope of Sony’s extensive E-mount lens line up work with remote PTZ control, high flexibility in zoom capability and wide angle shooting to break through location and space limitations. It also offers the cinematic look and operability that have made Sony digital cinema cameras push the boundaries of the filmmaking industry, plus versatile connectivity and efficient multi camera workflow support.

Jun Yoon, head of digital imaging ANZ commented: “The FR7 is a groundbreaking new product that delivers on both the growing demand for remote PTZ cameras, and on the trend and desire to produce cinematic images for broadcast and live production. Whether it is capturing the emotion of a live concert, event or the drama of a reality TV scene, the FR7 will open up new ways for creators to deliver more engaging content”.

The FR7 features a back-illuminated 35mm full-frame CMOS image sensor Exmor R with approximately 10.3 effective megapixels and wide 15+ stop latitude in a PTZ camera for the first time. In addition to wide dynamic range, low noise, and cinematic full frame bokeh, this amazing sensor also delivers high sensitivity that allows ISO to be expanded up to 409600 when shooting in low light. The FR7 features Sony’s E-mount and can mount a wide range of E-mount lenses2, including the G Master series with great resolution and bokeh effect. A choice of focal lengths ranging from 12 mm to 1200 mm[v] gives users comprehensive creative control.

A number of Cinema Line features are built into the camera to deliver a cinematic look and feel including: The Sensitivity setting allows ISO to be expanded up to 4096004 when shooting in low light; A 15+ stop latitude3 allows smooth highlights and low noise levels; A number of preset scene files are included including S-Cinetone for natural mid-tones. Since the target look can be created while shooting, time can be saved in post production; In the Cine EI mode, base sensitivity can be set to either ISO 800 or ISO 12800 to match lighting conditions and to minimise noise while maintaining a consistent look. This mode is ideal for post-production, as it allows the use of Sony’s original S-Log3 gamma, wide S-Gamut3 and S-Gamut3; Shooting in up to 4K 120p slow-motion is possible, again creating that emotional possibility offered by a cinematic look.

With a new dedicated web application, pan, tilt, zoom, focus, record, playback, and all camera settings can be intuitively controlled from a tablet or computer web browser. Multiple people can monitor FR7 footage remotely at the same time. Multi camera monitoring is also enabled, allowing multiple cameras to be viewed remotely on one device. With its integrated remotely controllable pan/tilt mechanism, the FR7 can be mounted on a tripod, on a ceiling with the dedicated CIB-PCM1, or in other locations with limited access so that subjects can be unobtrusively followed and recorded from unique viewpoints.

It is also compatible with Sony’s RM-IP500 remote controller for multi-camera production, expanding creative potential while reducing the need for dedicated staff in production studios and other shooting situations. A single RM-IP500 unit can remotely control up to 100 PTZ cameras and provide precious joystick-controlled pan, tilt, and zoom operation. The supplied infrared remote controller will also support the FR7’s simple operation.

The FR7 will also support S700 protocol via Ethernet, enabling control of this product from Sony’s Remote Control Panel (RCP) and Master Setup Unit (MSU) with a firmware update.