MLB Postseason, college football, and NASCAR are also on the schedule

With rights to the NFL, MLB Postseason, and high-profile college football, Fox Sports always has a crammed fall calendar. This year, however, the broadcaster is taking the logistical Tetris to a whole new level with the FIFA World Cup and Super Bowl LVII back-to-back. Throw in NASCAR’s season-opening Clash at the Coliseum and Daytona 500 bookending Super Bowl LVII, and the gargantuan task ahead of Fox Sports’ operations team becomes clear. 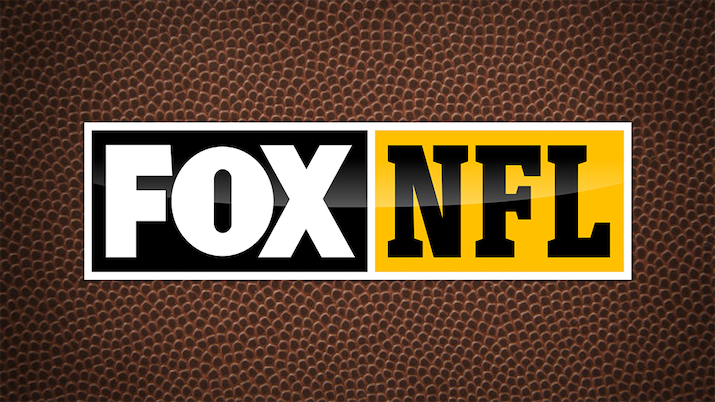 “We don’t have as big a [staff] as one might think,” says Mike Davies, SVP, field and technical management and operations/chairman, Sports Video Group, Fox Sports. “Luckily, we’ve got some amazing people — in both staff and freelance capacities  —  to make sure we are all set for what is going to be a very crazy end of ’22 and beginning of ’23. We are having to do a lot of stacking, and it’s definitely spreading us thin, but it’s all about planning, prioritizing, and finding the best people in the industry to work with us.

Davies gives a shout-out to the crewing department. Led by VP, Crewing Operations, Stacy Sunny, Director, Crewing, NFL, Michael Marble; and Director, Crewing, CFB, John Stapleton coordinate a roster of people numbering in the thousands per week, he points out. “Their expertise is literally what powers the productions we do.”

Game Creek Video Encore mobile unit returns for the NFL on FOX A game the year; GCV Bravo, the B game. This year, all NFL on FOX games will also be produced and broadcast in 1080p. According to Davies, the Fox Sports Vault operation located at its L.A. broadcast center will continue to play a major role in NFL production this year.

“Now in its third year as a mainstay for these big shows,” he says, “the Vault has allowed us to increase our [equipment] levels on NFL games — especially when it comes to EVS and graphics devices. The Vault is special for us not only because it allows us to add more resources to these shows without increasing the headcount or footprint [in the truck onsite] but, we believe, also created a fun and comfortable work environment that people genuinely enjoy working in.”

In terms of cameras for NFL coverage, Fox has rolled out a few additional Sony HDC-5500 broadcast cameras and Sony HDC-P50 Steadicams this year. All field-level cameras on both the A and B games this year will have super-slo-mo capability — 4X, 6X, or 8X — and the broadcaster, will continue to look for new opportunities to bring in additional slo-mo capability as the season progresses. Davies says Skycam will be standard on the A game this year, with the possibility for a handful of productions featuring dual Skycams.

“Any NFL game — no matter what level the game is for the network — is the most important game that week for the visiting and the home teams,” says Davies. “We put an awful lot of resources into not only our A game but our down-market games. That includes super-motion cameras across the board, Skycams where possible on those events, and different specialty items to make them feel big so that, when you watch a game on Fox Sports, you know it.”

Fox Sports is also looking to further its deployment of C360 Technologies Pylon View cameras. In a partnership that began last year with the line-to-gain camera, Fox will look to incorporate these systems for its end-zone pylon cams. Pylon View offers a 200-degree video perspective of the goal line from the pylon, with the ability to digitally pan, tilt, and zoom for a more definitive view of a player scoring a touchdown.

The C360 Time Machine Replay feature enables operators to rewind, reframe, and freeze-frame a specific play for live TV and OTT platforms. Since this position requires the operator to both shade the camera and create replays, C360 has worked with Program Productions Inc. (PPI) to train a full fleet of operators for the Pylon View end-zone cameras this year.

“We’re using the C360 cameras in the end zone this year, which gives us that pan, tilt, and zoom [functionality] almost like a miniature robo on the pylons,” says Davies. “Even better is that, since you’re capturing the entire volume of big paramorphic frame, you never miss anything. I think it’s going to take a few reps to get used to it and establish the workflow to get things on the air as soon as possible, but early indications are that the C360 end-zone pylons are going to be a big enhancement to our coverage.”

Fox Sports is also experimenting with expanding its use of Sony Hawkeye officiating technology within its NFL coverage this year. Hawkeye has long been part of Fox Sports rules analyst Mike Pereira’s workflow for dissecting close calls during the game, and Fox is looking to use it to create split-screen views showing time-synced replays.

“We can sync up multiple box replays and play them back simultaneously similar to what they do in the replay booth,” says Davies. “We’re experimenting to see if the same kind of workflow that is used for officiating can be used to tell a story for an NFL broadcast. We can have a split screen or even a quad screen of replays that’s totally time-synced. You could always do that with other replay devices, but the nice thing about Hawkeye is that it’s built for officiating from the ground up, [enabling us] to come up with those synchronous replays on the same box. We think we can find some cool instances where that could inform the fan.”