It has been five years since the Presidents Cup was last on U.S. soil, and today’s opening foursome matches have the NBC Sports golf team in high gear. Daily primetime coverage began on Golf Channel and Peacock on Monday evening, and, when all is said and done, the event will have more than 100 hours of live tournament and studio coverage on NBC, Peacock, and Golf Channel. 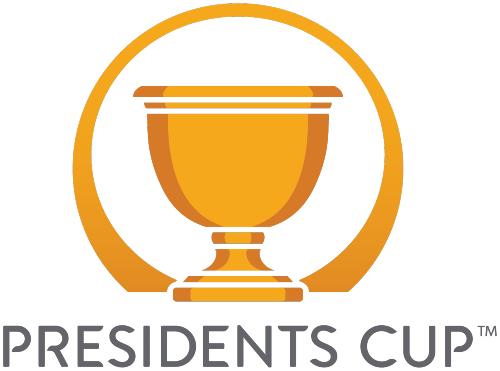 Each tournament offers a chance for innovation, and this year’s top addition is the first-ever “captains cameras,” which are mounted on the golf carts of U.S. Captain Davis Love III and International Captain Trevor Immelman.

“We’re excited about the captains cameras,” says Allison McAllister, VP, golf operations, NBC Sports. “The cameras are from the racing side of BSI, and they are pan-and-tilt RF cameras.”

Of course, with the captains (and their seat mates in the cart) often discussing strategy, audio will not be available from the cameras.

Quail Hollow is no stranger to PGA TOUR events, and, according to McAllister, the TV compound has been expanded to 147,272 sq. ft. and accommodates NBC Sports Group, the PGA TOUR Entertainment team, and Shotlink.

“Through the PGA TOUR and CBS relationship with Quail Hollow,” she notes, “the club invested in a new TV compound, and we’ve benefited as the first to use the new area. They also changed the routing of the holes for this event.”

NBC Sports has about 325 people onsite. NEP ND7 will be at the center of the production, and a Newbert system will handle signal transport for Live From studio-show coverage.

“We have a production team back in our Stamford[, CT,] HQ who will be working on Live From,” explains McAllister. “We also have an editor working from Ireland.”

And fans who may be accustomed to the layout for a PGA tournament at Quail Hollow will see an all-new routing of holes. For example, Hole 9 is 18 for this event, 10 is 16, 11 is 17, and seven other holes have also been rerouted.

“We have 60 total cameras for the tournament plus eight more for Live From,” says McAllister.