The direct-to-consumer streaming product allows fans to subscribe directly to the Bally Sports RSN in their region without a third-party live TV provider such as a cable, satellite, or streaming TV service (i.e. YouTube TV, fuboTV, etc.). As it stands, the product will allow for users to stream live games of in-market NBA and NHL games this upcoming season, a first for cord-cutters. 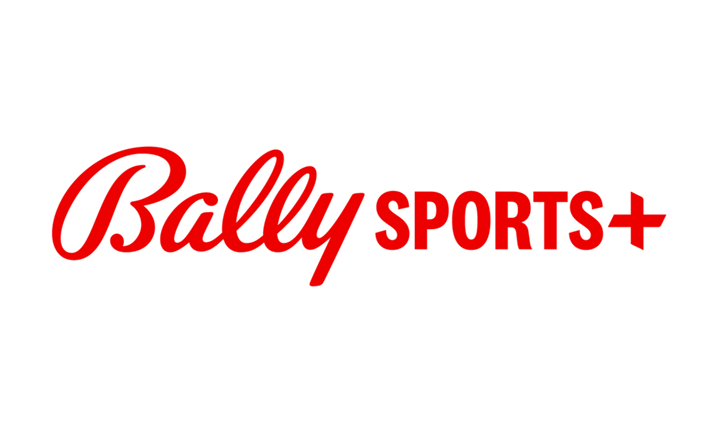 Diamond Sports Group – a subsidiary of Sinclair Broadcast Group and Bally Sports’ parent company – says has it has rights deals with all NBA and NHL teams in its footprint. It has deals, though, with only five MLB teams currently (Detroit Tigers, Kansas City Royals, Miami Marlins, Milwaukee Brewers, and Tampa Bay Rays).

In addition to the nationwide launch, Diamond Sports Group also announced on Monday that Bally Sports+ is now available via Roku.

“Our regional sports audiences include some of the most loyal viewers, and we are excited to expand our reach as we officially launch Bally Sports+, offering fans even more ways to watch their hometown teams,” Michael Schneider, COO and GM, Bally Sports+ said in an official release. “Roku shares our same passion for delivering live, local sports to fans across the country on a nightly basis. They have been fantastic partners in servicing our pay TV viewers and we look forward to growing our partnership with the addition of our direct-to-consumer offering.”

Bally Sports+ is already available on on Amazon Fire, Android TV, Apple TV, mobile and tablet devices through iOS/Android, and at BallySports.com.

Bally Sports in the host RSN in 19 markets nationwide. Prices start at $19.99 a month or $189.99 a year. Each option comes with a free 7-day trial. Diamond Sports Group has offered Bally Sports+ as a “soft launch” in five markets (Detroit, Kansas City, Miami, Milwaukee, and Tampa Bay) since June.

is the all-new streaming service from Bally Sports that gives fans direct access to their favorite hometown teams. The service launches widely today, September 26, across the full portfolio of Bally Sports regional sports networks, giving fans in those markets access to their respective NBA and NHL games produced by Bally Sports. Additionally, subscribers will have access to their local pre- and post-game shows, collegiate and high school sports, as well as Bally Sports’ national programming including The Rally and Live on the Line, Powered by BetMGM.