The American League Divisional Series playoff round begins this afternoon on TBS, and the team at Warner Bros. Discovery (WBD) Sports is ready for a playoff run that includes both the Divisional Series and the Championship Series, which begins on Oct. 19. Tech highlights include the first use of Haivision to support the pregame studio show, the return of Basecam in all ballparks, and a Shure microphone array.

“We have a new Shure array mic that is a combination of MXA 410, 710, and 910 microphones that we tested over the summer for effects, and it helps bring the stadium to the living room,” says Chris Brown, VP, sports production tech, WBD Sports. “We’ll also have mics against the wall and standard parabs plus an umpire mic.” 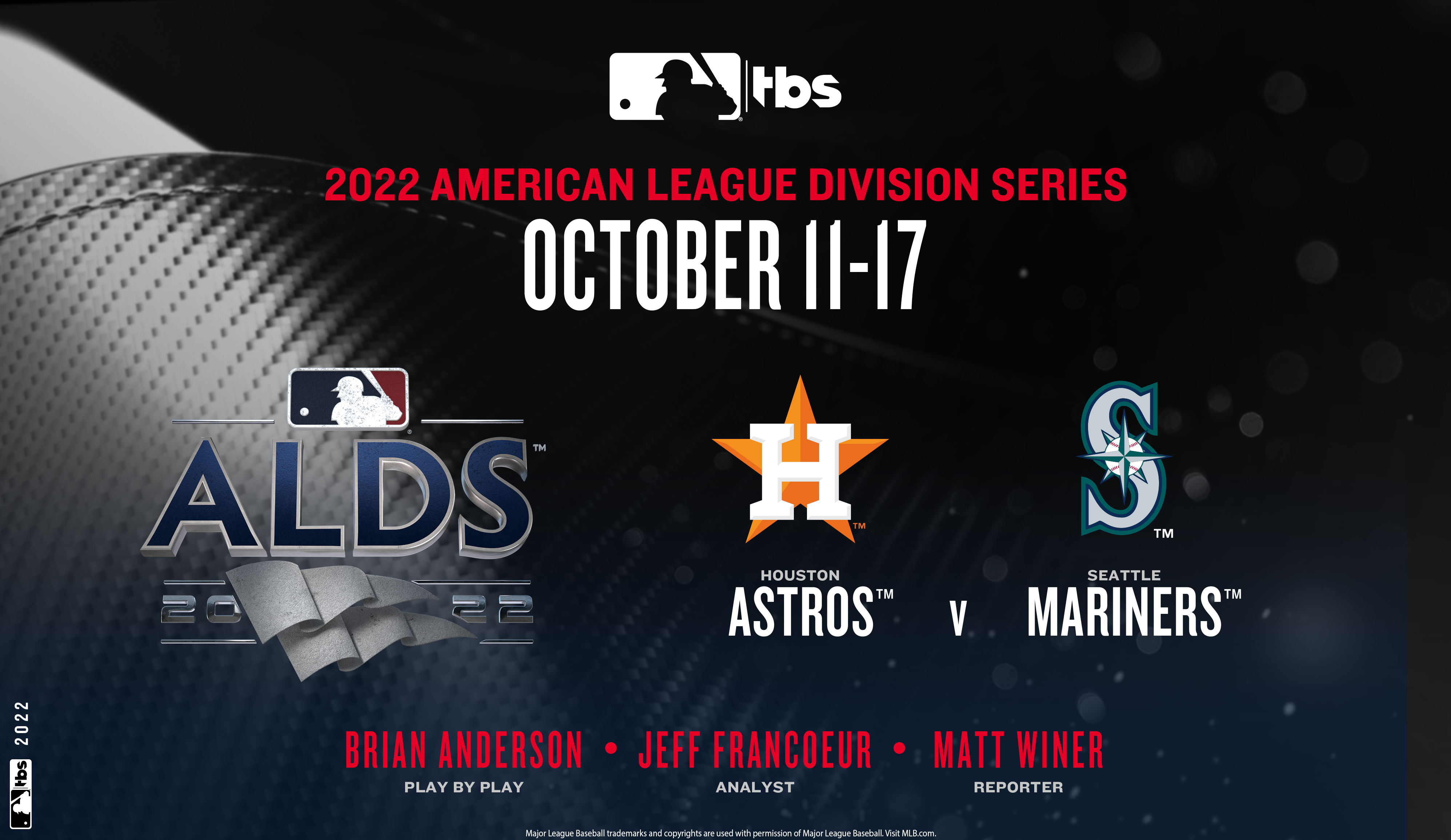 For the Divisional Series games, WBD will have approximately 21 cameras covering the action (five will be super-slow-motion; that number will increase to six for the Championship Series). Faction Media will provide one RF camera for the Divisional Series and two for the Championship Series, and a Phantom camera with a Fujinon shallow–depth-of-field long lens will be used for the A game. And up to five robotic cameras will be deployed in each stadium for both series.

“We will also have a drone courtesy of the CNN Air team that will capture pregame footage to be used throughout the telecasts,” adds Brown. 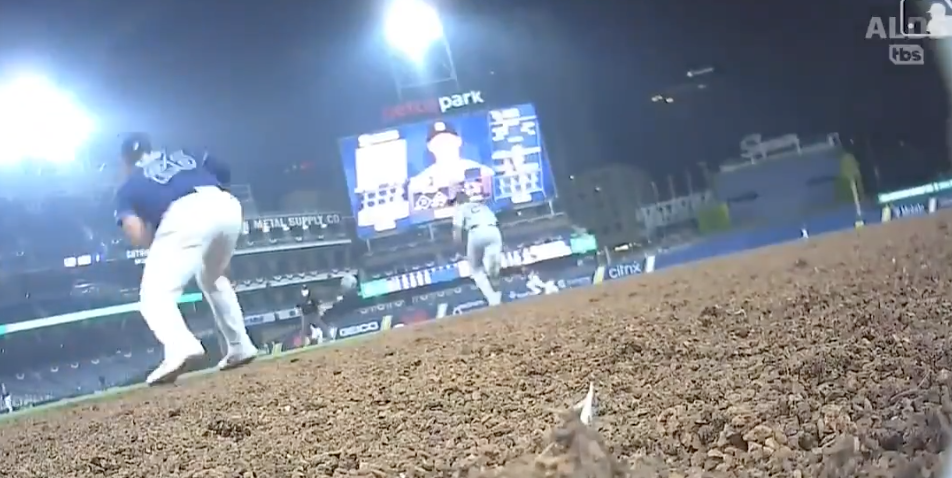 Camera Corps Basecam returns for the AL playoffs on TBS.

Returning for postseason coverage, Camera Corps Basecam has gained acceptance with ground crews since 2020, and, Brown says, Major League Baseball itself likes the look it adds to the production.

“We’re going to have Basecam in all the cities throughout the Division and Championship Series,” he adds. “We’re excited about bringing that back for another postseason. Camera Corps has made some improvements to the RF side and reduced the heat so there is better battery efficiency. We can basically go almost an entire game without having to change the batteries, but the bases are switched out so that isn’t an issue.”

NEP is providing production-truck support, with Chromium in Cleveland, ND7 in Seattle, Supershooter 8 in Houston, and TS2 in New York.

“NEP TS2 was upgraded at the beginning of the season,” says Brown. “It was fairly substantial. The cameras are now Sony HDC-3500’s, and [the gear includes] EVS XT-VIAs, a new audio console, and new edge devices. [The truck] will be seeing its first postseason this week.”

In terms of challenges, the biggest one is that MLB has eliminated the travel day between Games 4 and 5.

“If we get that far,” says Brown, “that is the biggest hurdle and something we have been looking at since MLB announced the schedule. We’ve doubled down on what we call our SWAT crews, which are partial crews that we send out in advance of the primary production team as the shows have become more complex. That means you need a good jump on getting the second city’s facility built out.”

One change this year is around the studio show: WBD Sports will use Haivision video-networking technology to send four camera signals to WBD Sports headquarters in Atlanta.

“They can control what the team back in Atlanta is looking at during batting practice, and that is something we haven’t done before,” says Brown. “We’ve really dipped into using Haivision this year.”