Ralph Mole, Emmy Winner for Olympics, X-Games and More, Passes Away From Cancer

Ralph Mole, executive producer/director/founder, Windfall Productions, and winner of Emmys for his work on the Olympics, X-Games, and more died yesterday following a long battle with cancer. Mole’s career took a unique path as he worked primarily with independent production companies like Marvin Sugarman Productions, which handled New York Racing events. But he established strong ties to the sports-production community through his work with the fledgling ESPN. 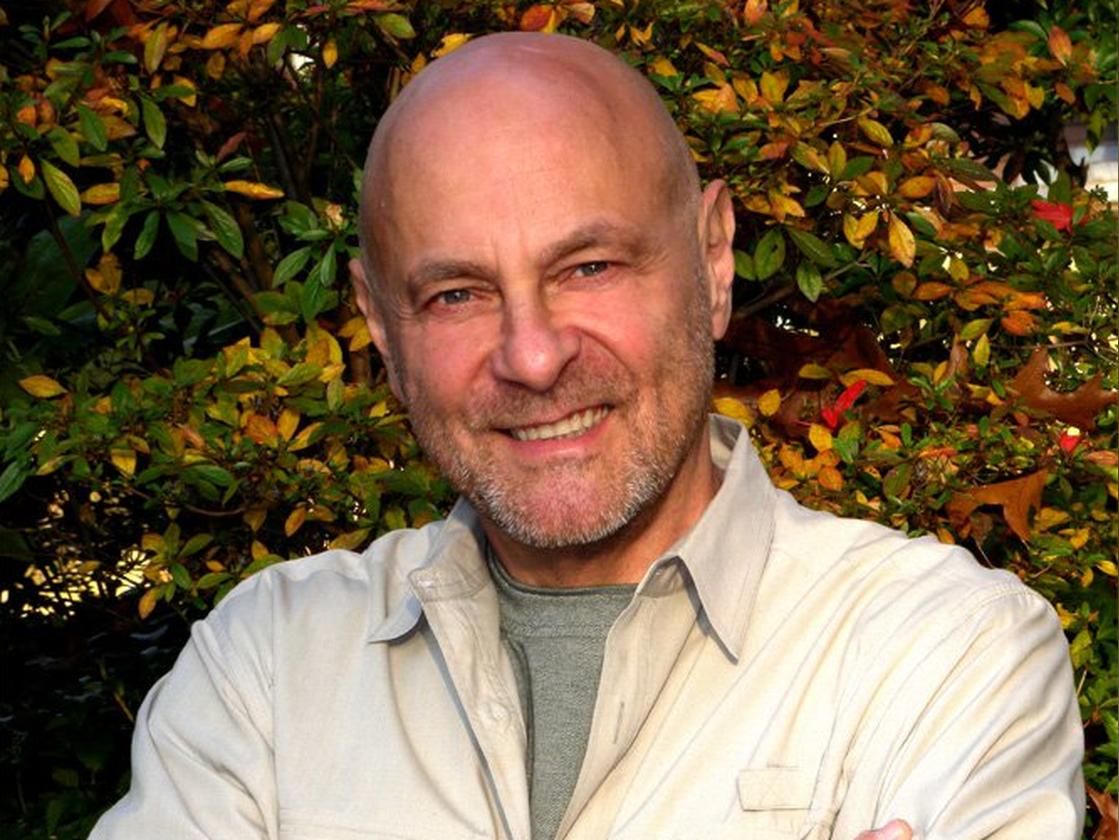 Ralph Mole, founder of Windfall Productions, played a big part in helping ESPN fill out its schedule in its early days.

His first professional break was working with the Archdiocese of New York after graduating from Queens College.

“It was like getting a master’s degree, and that was step one,” he says. “Step two was an independent production company that called and needed a graphics operator over at Aqueduct Raceway for their OTB show.”

He then began working on events for World Championship Tennis, and, when ESPN launched, it was looking for syndicated content to fill its schedule. WCT was in that mix (Mole was also working with Sugarman Productions by that time) and provided Mole with another stair-step in his career: his first event with ESPN. He established a relationship with ESPN that led to producing baseball, football, and other sports for the young network. That led to the launch of Windfall Productions, which had its own production facility in New Jersey with online editing facilities, a voiceover room, and other facilities. One of his first shows was arm wrestling for ESPN, and it began a journey of working on packaged shows for various networks. 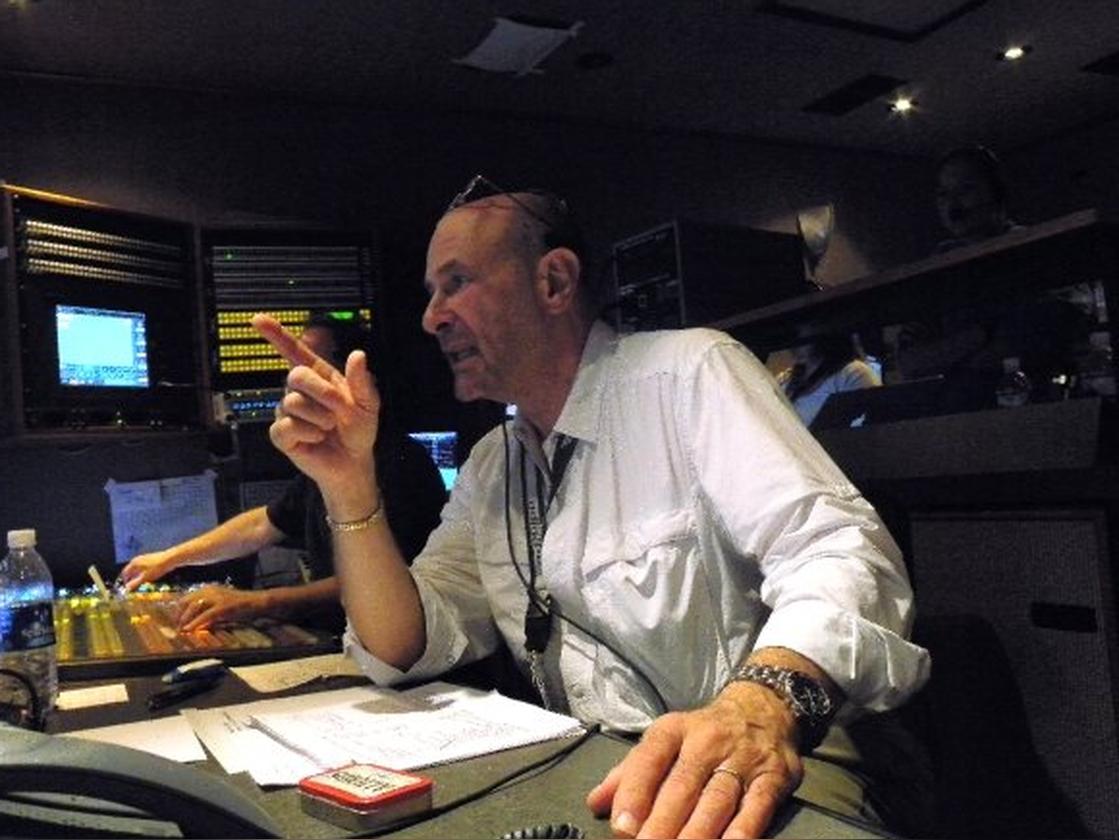 “Joe Morgan was my host, and Ahmad Rashad and Paul McGuire were involved. A lot of those guys got their start on that show and went on to other things,’ said Mole during an interview with national sports anchor Brian Fenley. “It was early in the Windfall trajectory so we jumped right in, and the stair-stepping of opportunity is what made my career. It has all been a stair-stepping of opportunity, and getting into sports was another opportunity.”

Among the memorable events he was involved with was indoor volleyball at the 1984 Los Angeles Olympics and as director for the world feed for the 1996 Atlanta Games.

“You’re basically being seen by 2 billion people,” he said. “That was an experience with a lot of cameras, super-slo-mo, quality crew, and a quality event.”

Born in Williamsburg, Brooklyn, he spent his youth in and around the city, eventually moving with his parents to Ozone Park, Queens. While attending Queens College, he solidified his passion for rock and blues guitar by forming several bands with his brother and local friends, playing gigs in the smoky dives in the New York City area. It was at one of these shows that he met the love of his life, Sandra D’alfonso, and the two soon married and eventually settled down across the Hudson River in the idyllic suburbs northwest of Manhattan. Sandra died earlier this year.

“I learned the business from an independent-production-company perspective,” he said in another interview with Fenley.

A Celebration of Life for both Ralph and Sandra will be planned for a date in the future.