NHL Launches Its First FAST Channel on The Roku Channel in the U.S.

The National Hockey League has debuted its first-ever NHL FAST (free ad-supported streaming) channel. The NHL FAST channel can be found on channel 216 on The Roku Channel in the United States. It was announced by the league on Thursday.

The NHL’s FAST channel technology partner is Amagi, a vendor specializing in cloud-based SaaS technology for FAST, broadcast playout in the cloud and global distribution to connected devices. 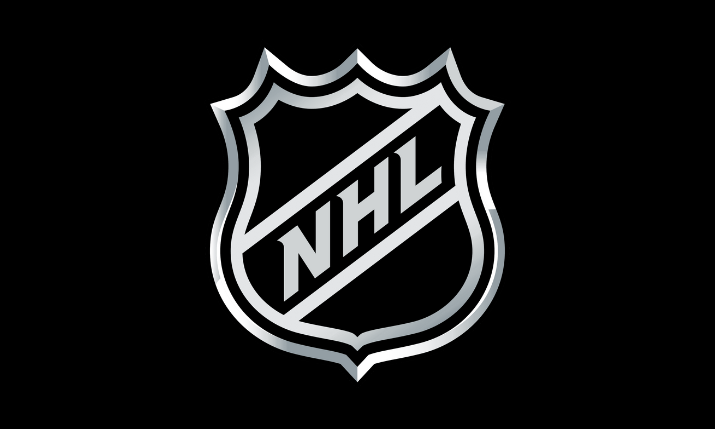 According to the league’s announcement:

“The NHL FAST channel will feature specially curated NHL content including the latest NHL game highlights, classic condensed games including memorable Stanley Cup Playoffs, Stanley Cup Final, and NHL All-Star games, plus an assortment of archived programming that captures the excitement of the NHL. The NHL FAST channel will also feature hundreds of hours of NHL Original Productions programming such as, “Welcome to the NHL” and “NHL Bound”, and other engaging content and documentaries featuring the greatest Players, Clubs, and personalities in NHL history.”

“The NHL FAST Channel is an exciting addition to our content distribution portfolio that will serve quality NHL content to a broader audience, a vital component in expanding the reach of our game and growing our fanbase,” said Chris Foster, NHL  VP, Digital Business Development. “We are thrilled to work with Roku on this new service to deliver a unique and creative NHL programming experience.  The NHL Fast Channel will be an always-on destination for passionate NHL fans in the United States who are constantly looking to get their fix of dynamic NHL content.”

“The Roku Channel is delighted to be the inaugural partner of the NHL as the League makes its exciting expansion into FAST. We look forward to working with the NHL to further broaden its audience by connecting this brand-new channel to our robust audience made up of millions of streamers,” said Ashley Hovey, Head of The Roku Channel, AVOD. “Sports is a valuable content category for consumers, and we are thrilled to provide free and easy access to programming from one of the most popular Leagues in all of professional sports to our audience.”

The NHL FAST channel will be available on additional platforms in the coming months.

The Roku Channel is available for audiences to stream for free via Roku devices, on the Web, iOS and Android devices, Amazon Fire TV, and select Samsung TVs.