Peter Lawo, founder of the German company for broadcast and media technologies named after him, died on Nov. 24 at the age of 85. The engineer and entrepreneur founded today’s Lawo AG in 1970 and laid the foundation for the company’s worldwide reputation and economic success with innovative audio products and uncompromising quality standards. 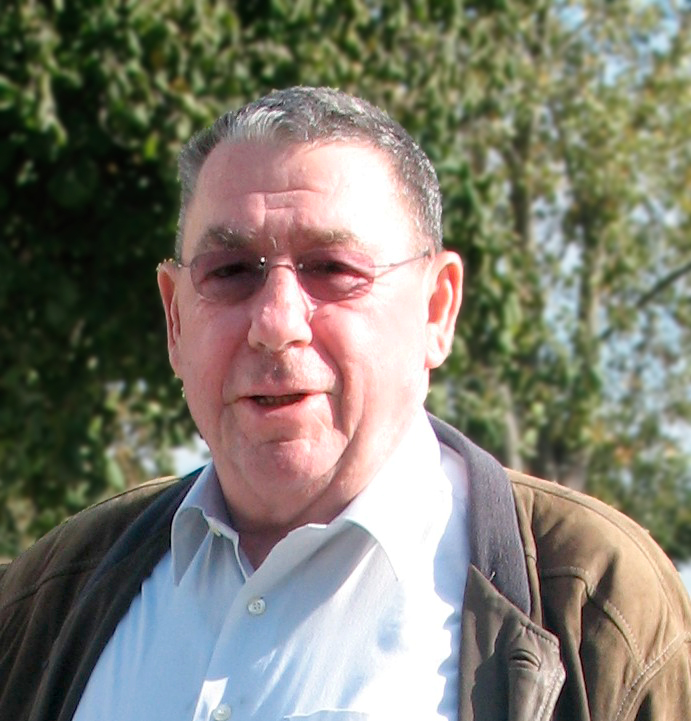 In the 1970s, Peter Lawo developed an electronic sound processor for the music of contemporary composer Karl-Heinz Stockhausen, which strongly influenced the compositions of “New Music”. His contacts with musicians led to first projects with regional public broadcaster Suedwestfunk (SWF) and installations at the station’s so-called “Experimental Studio”. This was followed by developing the first audio mixing system for SWF, which was used for music mixes with artists such as Pierre Boulez, Luigi Nono, Brian Ferneyhough, Christobal Halffter and Dieter Schnebel.

Based on this success, Lawo established contacts with system integrators in the industry and broadcasters. His maxim from the beginning was, “Listen to your customers and users, find out what they really need, and find solutions that go beyond those needs.”

Right from the start, his first mixing consoles for broadcasting, which were still analog at the time, were characterized by uncompromising build and sound quality and were unbeatable in their user-oriented operability, functionality and design.

Already in the early 1980s, Lawo used computer technology in its mixing consoles and built the “Programmable Audio Control” (Programmierbare Ton-Regie, PTR) with analog signal processing and digital control of all mixer settings, for which Lawo developed motorized faders in-house. With this system, the Lawo company established itself as a manufacturer of large, high-quality broadcast mixing consoles with innovative solutions and outstanding sound.

In the meantime, Lawo had focused entirely on audio technology for broadcasting and spun off all other, equally successful business areas – medical lasers, public transport destination displays and radio helmets for rescue helicopters. The PTR was followed in 1994 by the first fully digital mc mixing console series, which achieved great success on the German and European markets. 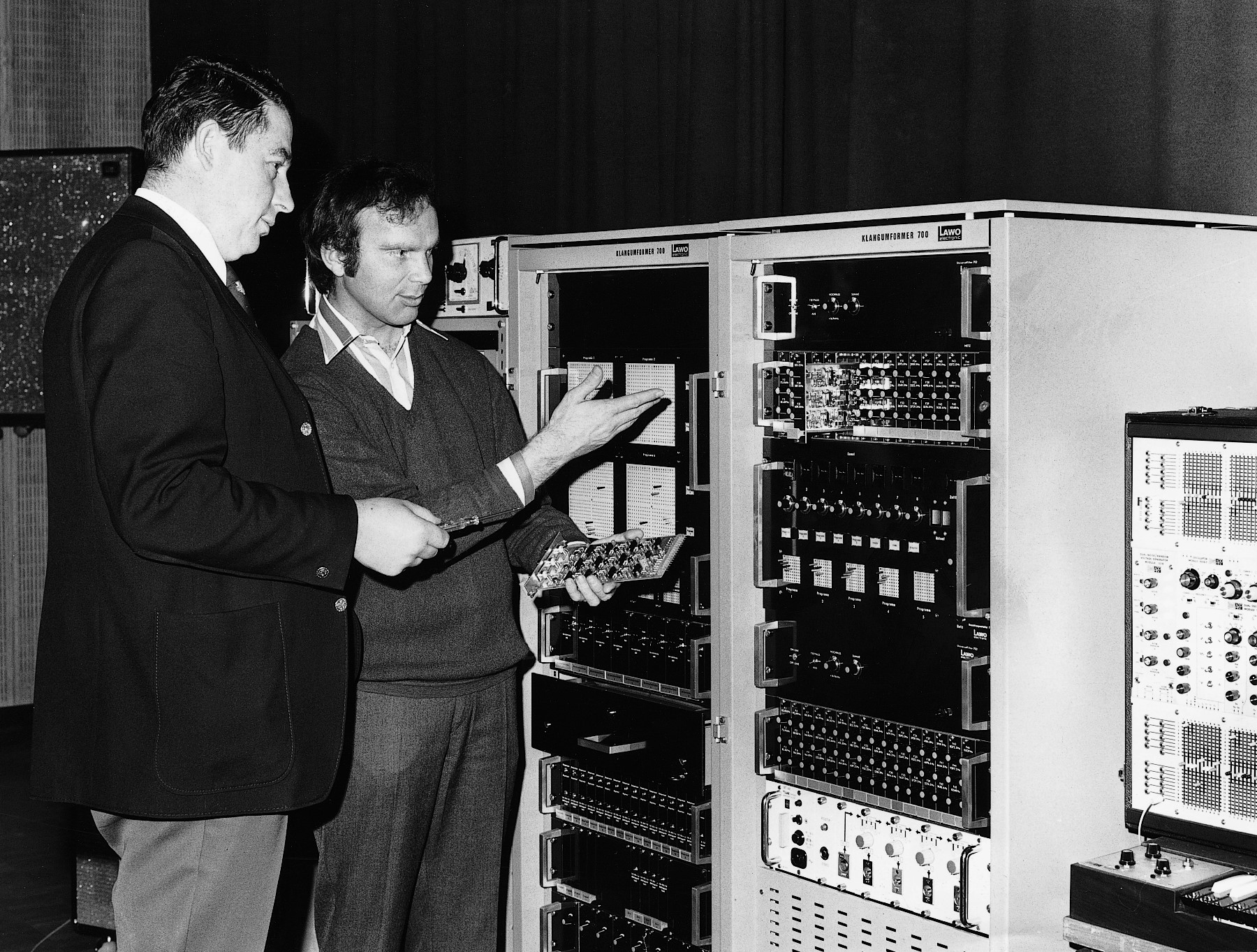 In 1999, Peter Lawo handed over the reins of the company to his son Philipp Lawo, under whose visionary leadership Lawo developed into one of the pioneers of IP technology in broadcasting and one of the world’s leading suppliers of network, control, audio and video systems.

Be it Formula 1, Bundesliga soccer or World Championships – today, there is almost no broadcast of major global sports event in which the products and solutions of the Rastatt-based company do not make a decisive contribution to the production. The products are developed in Germany and manufactured to the highest quality standards at the company’s headquarters in Rastatt.

In a statement, the company added: “With Peter Lawo, the company has lost a passionate engineer, ingenious inventor and dedicated entrepreneur, who put his heart and soul into the well-being of his company even after his retirement from management. Our deepest sympathies go out to his wife, family and friends in these mournful days.