Manolo Romero, who was CEO or general director for the host broadcast operations on 10 Olympics beginning in 1992 and was inducted into the Sports Broadcasting Hall of Famer earlier this month, passed away on Dec. 24 at the age of 81. 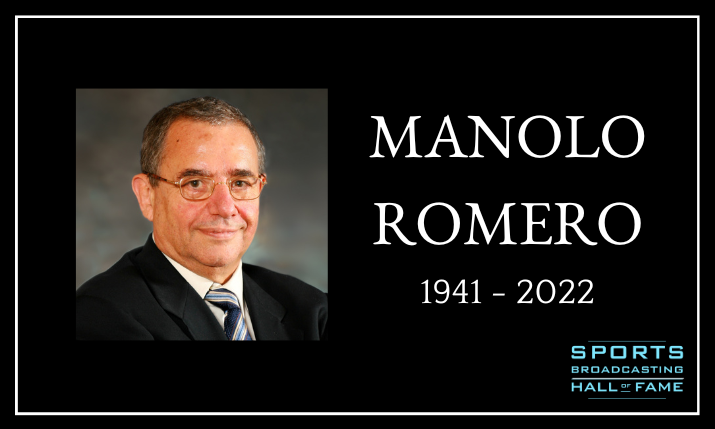 As each Olympics production grew in technical complexity as well as helping popularize formats like HDTV or stereo (or even color TV) on a global scale, Romero played a part in turning promise into reality.

Romero’s career was defined by working with the likes of Mazza and others to make sure the host-broadcast feed meets the needs of a global sports-distribution and -production community that sometimes has very different capabilities but always has a wide range of budgets. Olympic Broadcasting Services (OBS) was able to sit in the middle and create a rising tide that lifted the quality of Olympics coverage for sports fans everywhere.

“We had no limits,” Romero said in an interview earlier this year. “And we had to go one step forward [for each Olympics] and help the major broadcasters and the smaller ones incorporate technologies.”

“I was able to work with many international broadcasters as we tried to set up common standards for transmission,” Romero said. “And that helped me as I needed to learn how to make sure they understood me. But also I understood them; I got to see how things were done in other parts of the world. The EBU invited me to work on the EBU pool for the Mexico City Olympics in 1968 and we had to organize all the transmissions from the different venues, which were covered by different broadcasters — like ABC [from the U.S.], the CBC [Canada], NHK [Japan] and the EBU. That opened my eyes to the world of sports as I had very close collaboration with the guys from ABC.” 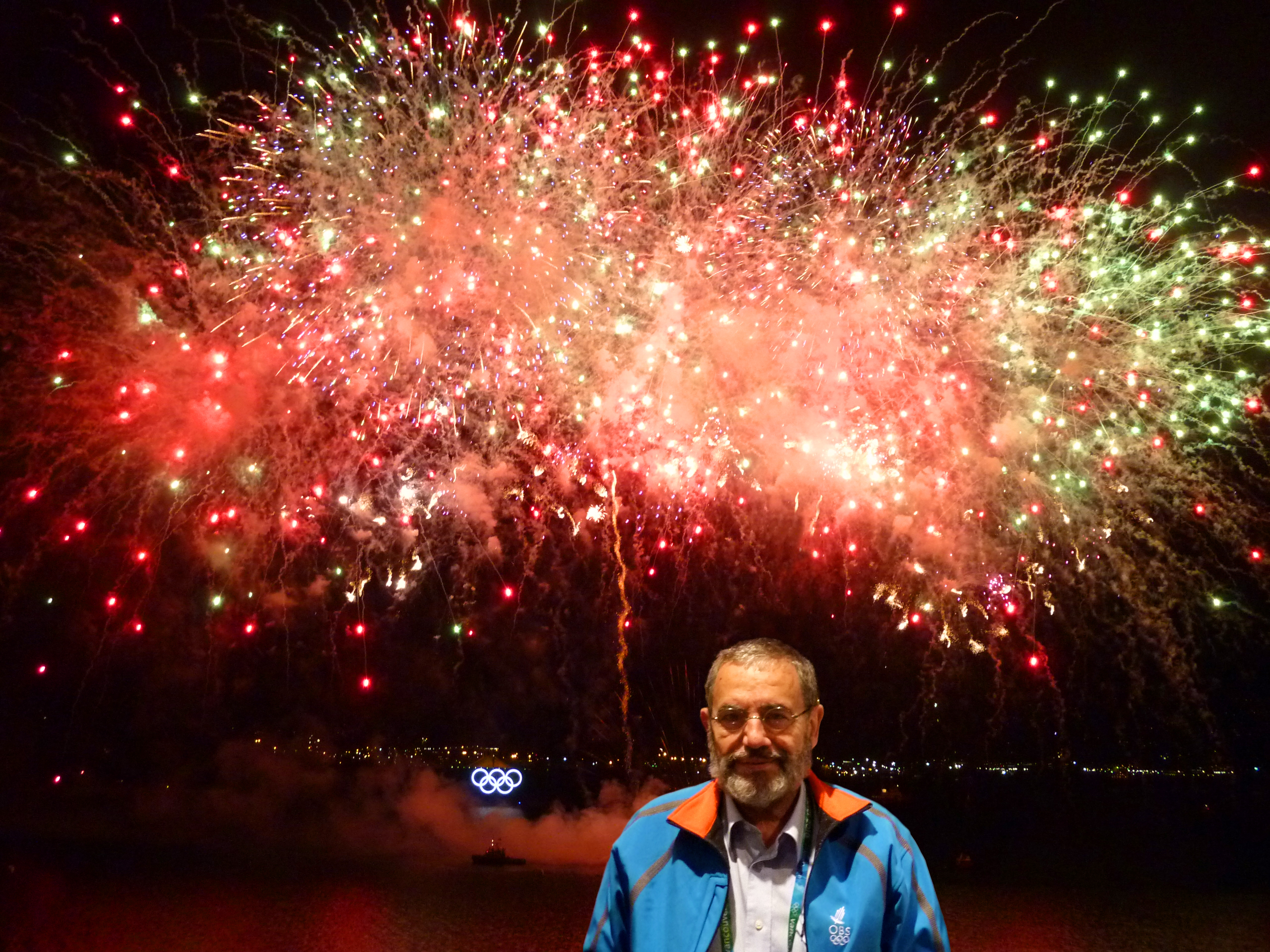 “I learned so much from them,” he said of his time working alongside some of the legends in sports broadcasting.

“This was a model that was followed by the IOC for several Games, like Barcelona and Atlanta,” he explained, noting that “the organizing committees were responsible to have a host broadcaster.” 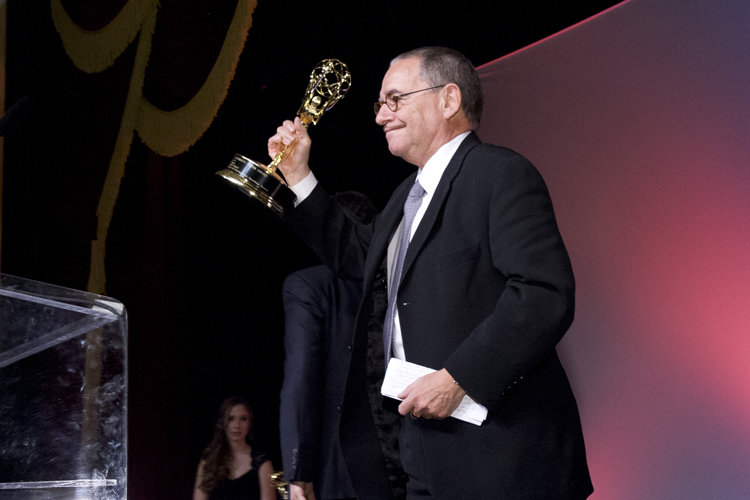 “When the IOC created a host-broadcaster organization,” said Romero, “there were gains because you would not need to reinvent the wheel [for each Olympics]. We had a team in place with ISB, and some of them were transferred to OBS.” 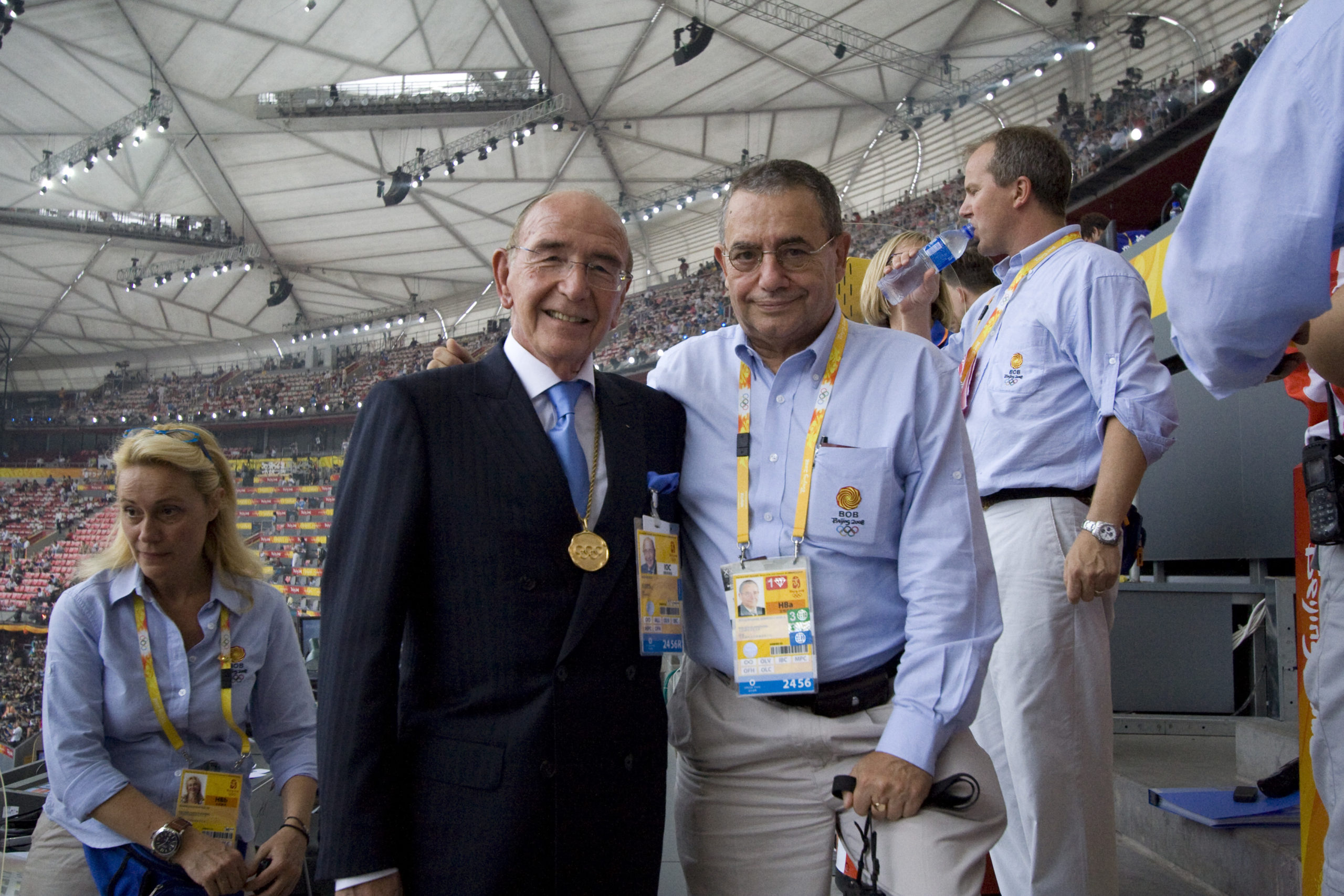 Romero’s influence will carry on forever at host broadcast operations, including OBS. Current CEO Yiannis Exarchos cites Romero’s work ethic, total commitment, human warmth, and capacity to solve problems while innovating as the bar OBS tries to clear every day as it gears up for the next Olympics.

David Hill, former Fox Sports chairman and Sports Broadcasting Hall of Famer, sums Romero up this way: “The Olympic Games in the years since Manolo and OBS took over stand as a permanent legacy to his brilliance. He truly was a giant.”