The BBC will broadcast live NBA basketball games for the remainder of the 2022-23 season. 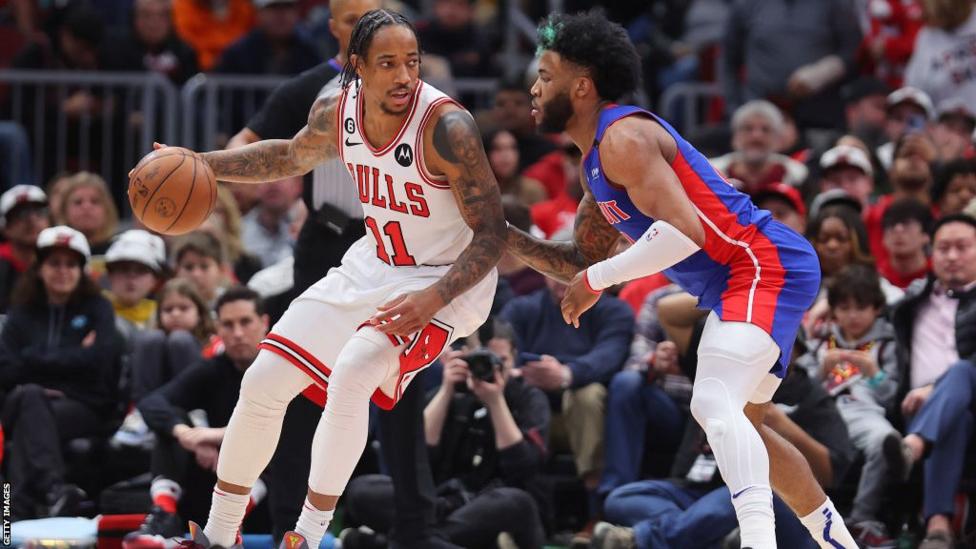 The first fixture to be shown will be Thursday night’s NBA Paris Game between Chicago Bulls and Detroit Pistons, available on BBC Three and iPlayer from 20:00 GMT.

There will also be selected highlights and an end-of-season review show.

Thursday’s Paris Game sees NBA return to Europe for the first time since 2020.

The Chicago Bulls are six-time NBA champions while the Pistons have three titles.