Pixellot announces a partnership for the 2022/23 campaign with English football club Watford F.C. Women to deliver innovative video streaming, data, and analysis to take training to the next level. 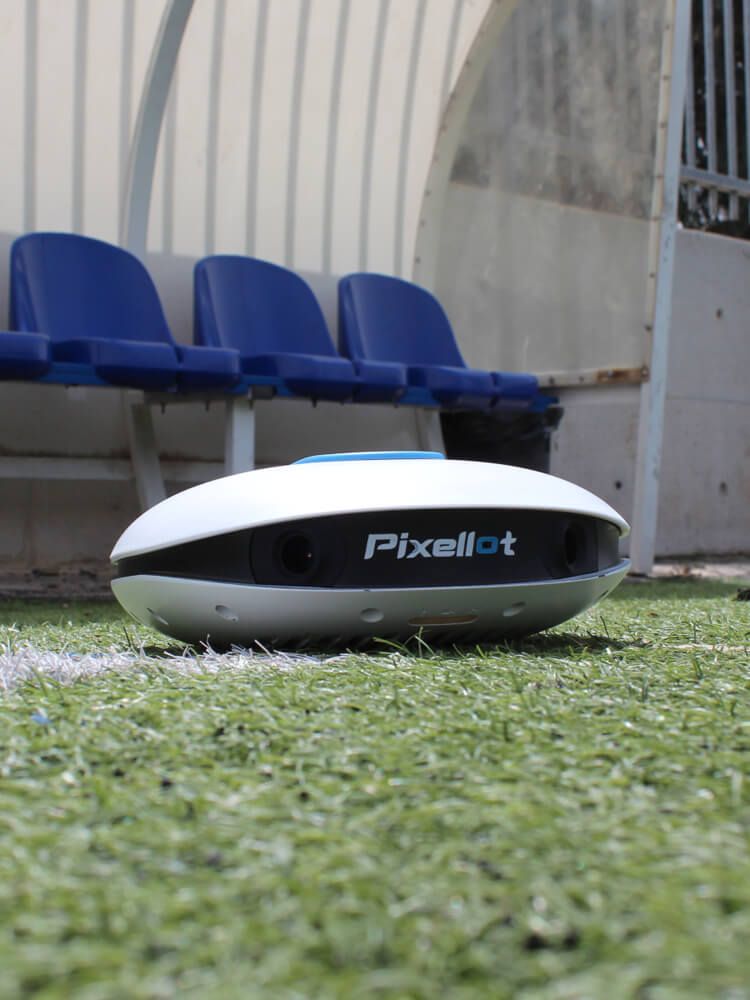 As part of this landmark collaboration with Pixellot, Watford F.C. Women will use the Pixellot Air integrated mobile solution for video capture, review, and analysis. Pixellot Air is a lightweight, portable device with a dual camera array and direct cloud uploading. Alongside being easy to set up on any pitch, it is also capable of capturing twelve hours of play.

After training sessions or competitive games, Pixellot Air delivers automatically produced video for coding, tagging, and annotating on a dedicated coaching platform. Watford F.C. Women’s coaches will now be able to study video footage, game highlights, in-depth analysis, and video breakdowns. Watford F.C. Women can rely on the same technology to achieve a competitive advantage used by some of the premier teams in world football, such as Real Madrid, Bayern Munich, Southampton FC and FC Barcelona.

“Really excited to partner with Pixellot and have them as our official analyst partner for both of our women senior teams,” says Laura Dyer, Watford FC Women First Team Assistant Coach. “This will be a key tool to use to help players and staff analyse our games and training and support the further development of all. The product is easy to use and has good camera quality. We are excited as well to give back to the community by having a discount code for the community to use if they are purchasing for their clubs.”

“Sitting second in the league, we are focused on promotion and Pixellot’s technology is going to be invaluable in helping us achieve that,” says Damon Lathrope, Head coach, Watford F.C. Women. “We’ll be able to analyse matchday and training sessions videos to see what is working for the team and what isn’t. This is a real game changer in terms of how we can help our players to develop and sharpen their game. We chose Pixellot because we felt they valued our partnership and provided excellent quality equipment, which is straightforward to manage and very cost-effective.”

Pixellot Air’s remote and automated nature means it requires no camera operator, electricity or even an Internet connection. Cost effective technology is key for the future of football clubs at all levels.

“At Pixellot we are a major supporter of women’s football, so we are delighted to be working with Watford F.C Women,” says Alon Weber, CEO of Pixellot. “The coaches at the club will be able to leverage innovative technology to change the face of their coaching and talent development processes. This is a transformative opportunity for Watford F.C. Women to help their players and progress the growing women’s football space in England.”