Daktronics of Brookings, South Dakota, announces that Michelangelo “Mic” Spicciati has been selected as regional sales leader in the Mid-Atlantic region for the markets of High School, Parks and Recreation, Commercial On Premise and Out of Home. The Mid-Atlantic region consists of Virginia, West Virginia, Maryland, Delaware, New Jersey and Pennsylvania. 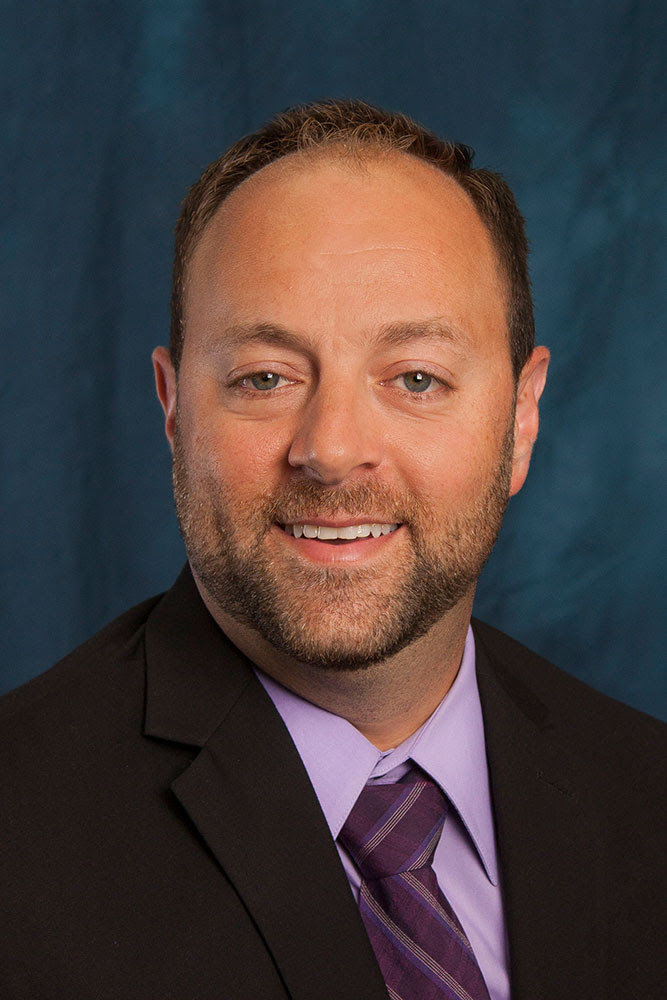 Spicciati joined Daktronics in 2006 with a role in technical services and sales. Two years later, he moved into a sales position in the High School Parks and Rec (HSPR) department. In 2019 his role expanded into On Premise and Out of Home sales where he has been successful in bridging sales activity and providing consistent results across business units, including sports venues, business locations and billboards.

“I am excited because I can take what I’ve learned over the past 16 years and apply it to the activities of the rest of the team and help grow the Mid-Atlantic region. It’s a great step in my career at Daktronics,” says Spicciati.

During his time at Daktronics, Spicciati has earned the respect of his customers and the sales team.

“Mic has consistently demonstrated over his years with Daktronics a great ability to connect with customers, help them identify needs and then provide great solutions,” says Tom Coughlin, Sales Manager at Daktronics. “Mic’s list of repeat customers is long because of those reasons. We’re excited for Mic to share his experiences and measures of success with our entire Mid-Atlantic team by leading the day-to-day sales efforts and team development.”

He will continue to sell in his current territory while leading the Mid-Atlantic team.