The National Academy of Television Arts & Sciences (NATAS) announces the recipients of the 74th Annual Technology & Engineering Emmy Awards. The ceremony will take place in partnership with the National Association of Broadcasters (NAB) as part of their media and technology convention in Las Vegas on Sunday April 16, 2023. 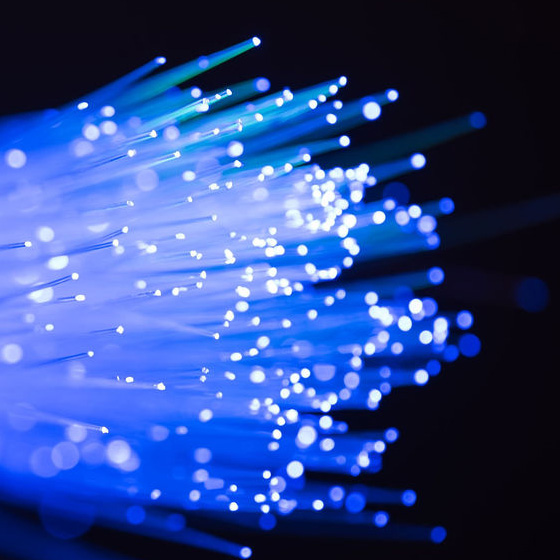 “The Technology & Engineering Emmy Award was the first Emmy Award issued in 1949 and it laid the groundwork for all the other Emmys to come,” says Adam Sharp, CEO & President, NATAS. “We are extremely happy about honoring these prestigious individuals and companies, again in partnership with NAB, where the intersection of innovation, technology and excitement in the future of television can be found.”

“This latest class of technology Emmy(r) Award honorees are in keeping with the tradition, innovation and impact that these innovations have had over the last 74 years,” says Joe Inzerillo, Co-Chair, NATAS Technology Achievement Committee.

The Technology & Engineering Emmy Awards are awarded to a living individual, a company, or a scientific or technical organization for developments and/or standardization involved in engineering technologies that either represent so extensive an improvement on existing methods or are so innovative in nature that they materially have affected television.

A Committee of highly qualified engineers working in television considers technical developments in the industry and determines which, if any, merit an award.

The individuals and companies that will be honored at the event follow.

Invention and Development of the Pinned Photodiode Now Used in Most Image Sensors
Winners: Nobukazu Teranishi and NEC