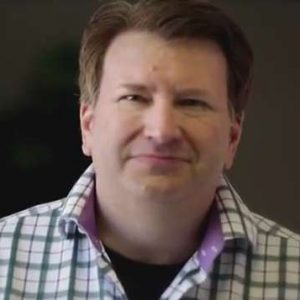 The Wall Street Journal reports that in what Sharp Corp. is calling a “revolutionary” breakthrough, the company says it has developed a way to add a fourth primary color, yellow, […]  More

www.appliedproductdesign.co.uk reports that Sky has announced it has been testing new 3D television technology for use with football (soccer) matches. The new product design concepts have been tested on a number […]  More

The DTG has announced they are to lead the development of a UK standard for 3DTV products and services. Simon Gauntlett, Technology Director at the DTG, made the announcement on […]  More

McAdams On: The HD-to-3DTV Transition

Deborah McAdams, editor of TelevisionBroadcast.com and Senior Editor at TV Technology has a piece on 3DTV on her McAdams On: blog. The piece is located here and includes some comments, but […]  More

The BBC is set to air a new documentary titled “The Chimpcam Project,” that has been shot entirely by chimpanzees at Scotland’s Edinburgh Zoo. Discover magazine has more at http://blogs.discovermagazine.com/discoblog/2010/01/25/ape-auteurs-bbc-to-premiere-documetary-shot-entirely-by-chimps/  More

There’s a nice Washington Post piece about Stanley Lebar, an engineer at a Westinghouse plant outside Baltimore who spent five years managing a NASA project to build the camera that went […]  More

BACH Technology, a technology company based in Norway, Germany and China, which also has the Fraunhofer Institute for Digital Media Technology as a partner, is pushing a new digital music […]  More