There’s a lot going on in audio this year, with many milestones expected to be reached. The incentive auction will repack a critical portion of the UHF spectrum, upending the entire wireless microphone ecosphere. There will be more clarity on what ATSC 3.0 will look (and sound) like. And, with the continued development of immersive-sound technologies and the widening implementation of networked audio in broadcast, NAB 2016 will likely be looked back on as an inflection point in the evolution of broadcast sound. Here are some of the pieces of that puzzle that will be talked about in Las Vegas. 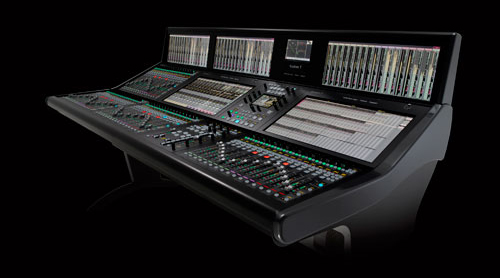 Solid State Logic (Booth C2627)
System T is a fully networked broadcast-audio–production environment, enabling a range of hardware and software control interfaces to be placed anywhere on a network. Up to three consoles or control interfaces can access a single or fully mirrored redundant pair of processor engines. Multiple processor engines can be used on a single network. Control interfaces and processing resource can be reconfigured to suit daily requirements. Routing and I/O is Dante-based, with System T featuring Dante HC (high-channel) connectivity. SSL’s expanding Network I/O range puts stageboxes and interfaces wherever they are required in a facility. The first production units are due to ship in April. www.solidstatelogic.com/

Calrec Audio (Booth C1745)
Four new networking interfaces will be showcased. including an AES67/RAVENNA interface, an AVB interface, and a modular I/O Dante card that also has AES67 compatibility. In addition, Calrec will debut a SMPTE 2022-6 video interface.

The AES67/RAVENNA and AVB interfaces are a 1RU box that can transport 256 channels of audio on a single connection. A second expansion card provides the unit with 512 channels of audio. The SMPTE 2022 modular I/O card has a 10-GB port that can receive up to four SD, HD, or 3G video streams, de-embedding 16 audio channels from each. Each video stream can be retransmitted intact or with new embedded audio. A secondary 10-GB port enables hitless switching, as defined by SMPTE 2022-7. www.calrec.com 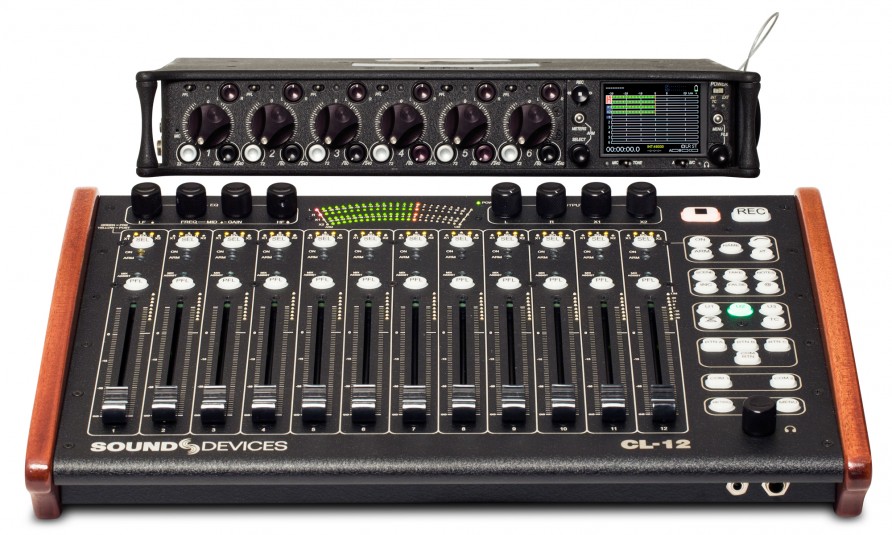 Sound Devices (Booth C6040)
Sound Devices has expanded support for its CL-12 linear fader controller with the release of Firmware Version 2.11, which offers compatibility to both the 664 and 633 field production mixers. Initially introduced only for the 688 mixer/recorder, the CL-12 is an optional accessory that features smooth-gliding 100-mm linear faders and is suited for live mixing of multiple audio signals. In addition to CL-12 support, Firmware v2.11 brings several new features to the 664 and 633 mixer/recorders, one of which is QR Codes for quick smartphone access to important online documentation, such as an Approved Media List and the User Guide for that product. It also offers a new User Bits mode that allows jamming of external timecode user bits. www.sounddevices.com