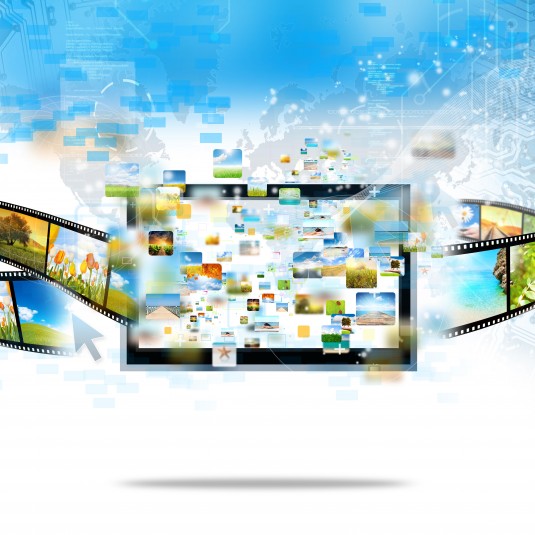 At NAB 2016, SGL will demonstrate its new User Interface for the first time. The UI, which will be incrementally rolled out over the next 12 months, provides customers with an elegant dashboard that further simplifies archive procedures with sophisticated tools for archive and restore functionality, system health, monitoring, analysis and more.

SGL is announcing its support for Ci, Sony’s cloud-based service that allows media professionals to collaborate on the creation and sharing of high quality, high resolution content. The SGL integration with Ci means that broadcasters and content owners can quickly and easily transfer material directly to the cloud from their MAM system using SGL FlashNet. As well as Ci, SGL also supports Aspera and Amazon S3 via ExpeDat Gateway.

SGL now provides Checksum support to further protect data. The Checksum feature receives or calculates the Checksum of each asset in either MD5 or SHAI format, and validates the Checksum when the asset is about to be used to ensure that it has not become corrupted in some way.

The new version of FlashNet unveiled at NAB allows customers to allocate a pre-defined number of drives within their library for a specific role, such as archiving Avid jobs only, or restoring/archiving material at a certain time of day. This allows larger broadcasters with multiple drives to further improve operational procedures.

SGL is highlighting the latest version of its FlashNet API, which now supports REST. This further simplifies FlashNet integration for partners.

SGL has announced its support for LTO-7. LTO-7 specifications support tape cartridge native storage capacity of over 6TB, more than twice the compressed capacity of the previous generation, and tape drive data transfer rates also double those of LTO-6. As with previous generations, LTO-7 drives will provide backward compatibility with the ability to read and write LTO generation 6 cartridges and read LTO generation 5 cartridges, helping to preserve media investments and ease implementation.

Amalgamation Service
While many media files require large amounts of storage, projects also often require much smaller files to be stored such as JPEGs, XMLs, and so on. If each file is archived separately the process of writing to tape becomes much less efficient. The FlashNet Amalgamation Service resolves this problem by consolidating multiple small files into one set of files, which will be archived at the same time without additional tape positioning.