Semi-automated offside technology, announced in July, has already been having an impact at the 2022 FIFA World Cup. Offering a support tool for both video match officials and on-field referees, the new technology mounts 12 dedicated cameras beneath the stadium roof to track the ball (which also has sensors) and up to 29 data points for each player, 50 times per second, to calculate their exact position on the pitch. The 29 collected data points include all limbs and extremities relevant for making offside calls. 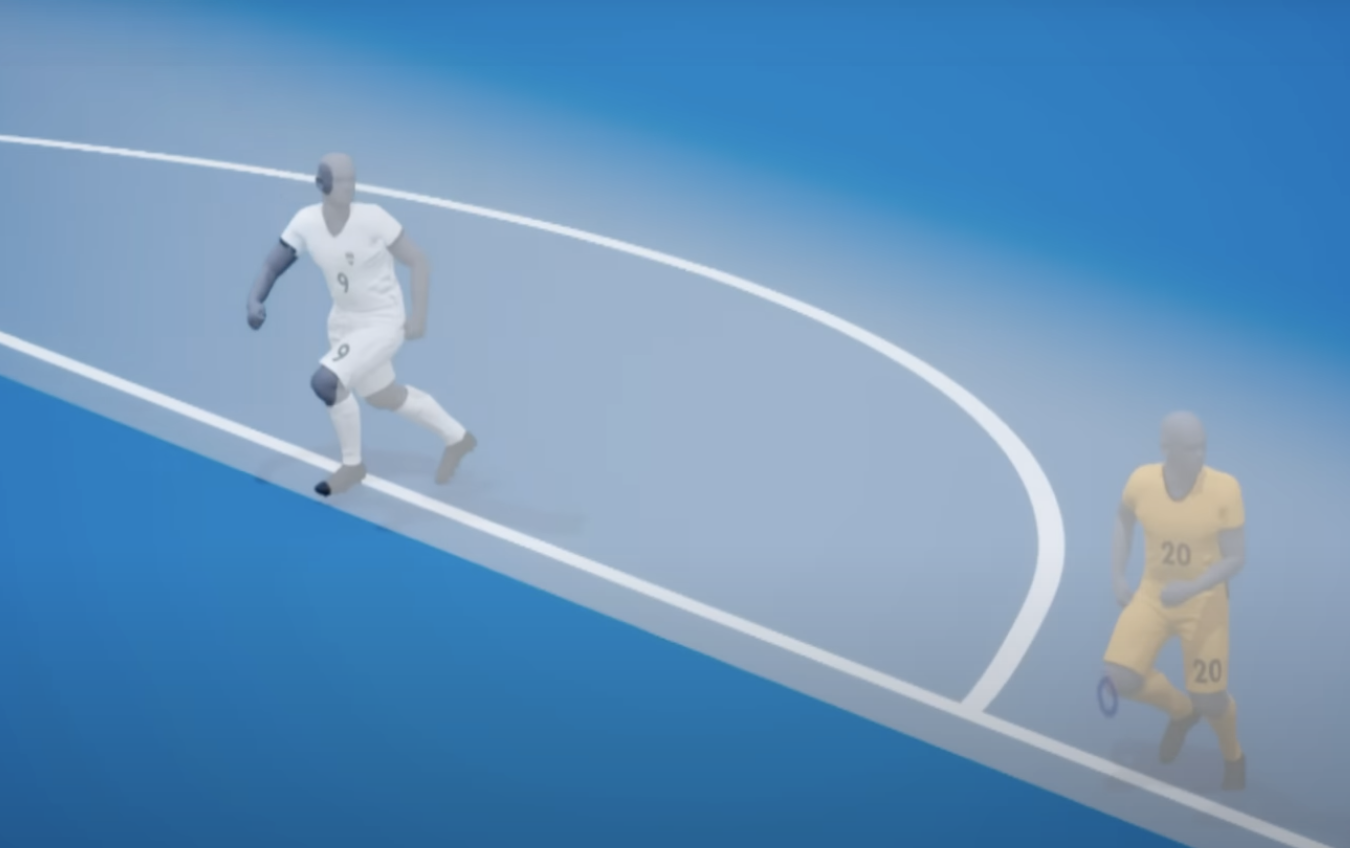 The efforts build off the successful use of VAR (video assistant referee) technology at the 2018 FIFA World Cup in Russia, FIFA President Gianni Infantino declared in The Vision 2020-23 that FIFA would strive to harness the full potential of technology in football and further enhance VAR. By working with Adidas and various partners and especially with the Working Group for Innovation Excellence and technology providers, FIFA has spent the past few years further improving the VAR system, including use of semi-automated offside technology. 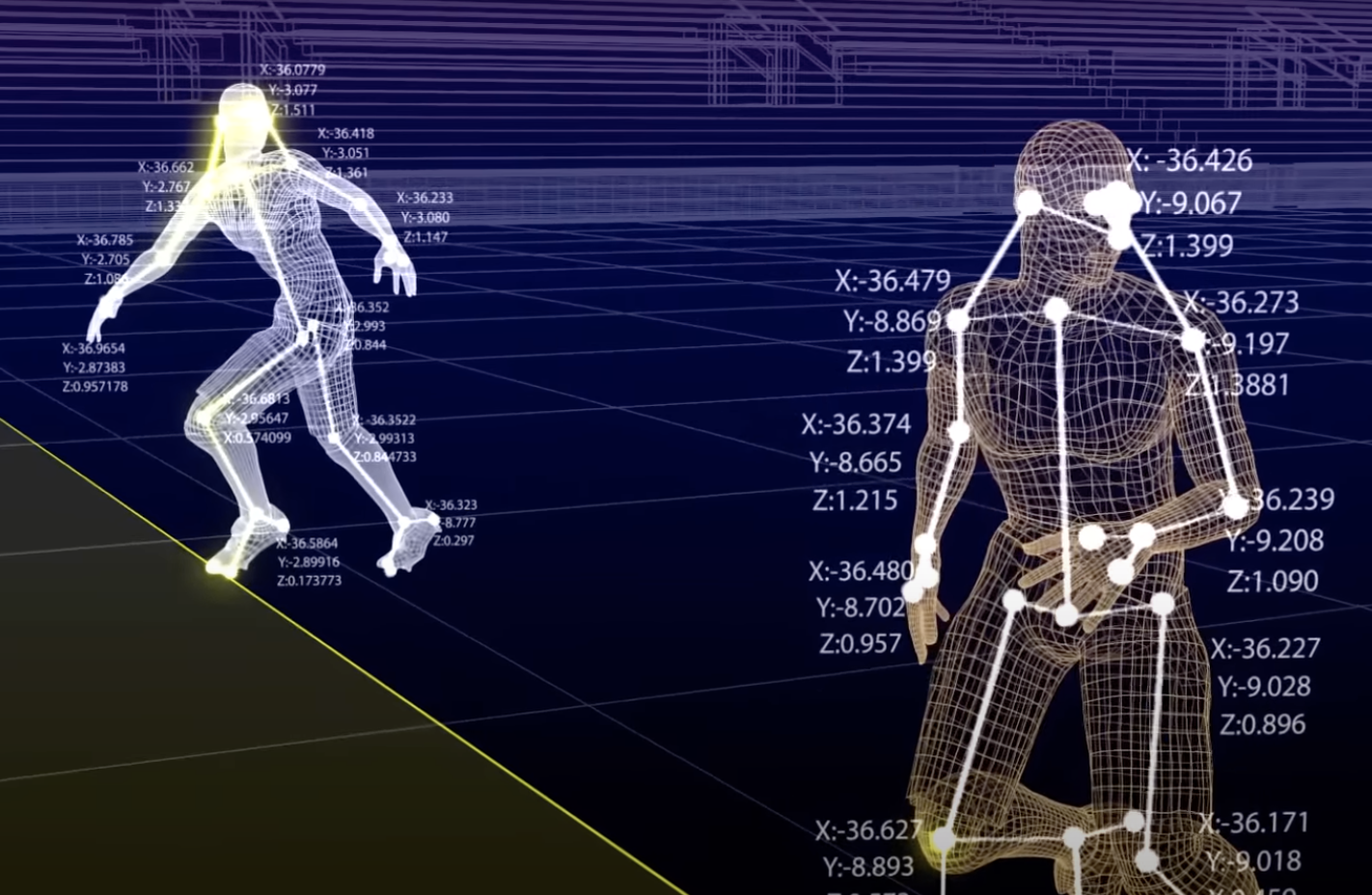 One of the main challenges in the development of an advanced offside technology is the accurate and automated detection of the kick-point. Possible solutions — notably, tracking data from sensor technology or video data from camera systems — were considered.

Furthermore, a system has to correctly identify which body part places a player onside or offside. Accuracy tests have shown that human operators tend to pick different body parts for offside lines. Strides have been made in that area as well, with the automated system provided learning to correctly model a player’s skeleton. In the future, the developed algorithms of the system should be able to automatically identify which body part placed the player offside and by what distance.

The official match ball will provide a further vital element for the detection of tight offside incidents as an inertial measurement unit (IMU) sensor will be placed inside the ball. This sensor, positioned in the center of the ball, sends ball data to the video-operation room 500 times per second, enabling very precise detection of the kick point.

By combining the limb- and ball-tracking data and applying artificial intelligence, the new technology provides an automated offside alert to the video match officials inside the video-operation room whenever the ball is received by an attacker who was in an offside position at the moment the ball was played by a teammate. Before informing the on-field referee, the video match officials validate the proposed decision by manually checking the automatically selected kick point and the automatically created offside line, which is based on the calculated positions of the players’ limbs. This process happens within a few seconds and means that offside decisions can be made faster and more accurately.

After the decision has been confirmed by the video match officials and the referee on the pitch, the positional data points used to make the decision are generated into a 3D animation that perfectly details the position of the players’ limbs at the moment the ball was played. The animation, which will always show the best possible perspectives for an offside situation, will be shown on the giant screens in the stadium and also made available to FIFA’s broadcast partners to inform all spectators in the clearest possible way.

The data collected during online and offline tests has been analyzed and validated by the MIT Sports Lab, with TRACK at Victoria University scientifically validating the limb-tracking technology. Further insights into the technological capabilities of such multi-camera tracking systems are provided by a research team at ETH Zurich.

FIFA Referees Chairman Committee Pierluigi Collina notes that VAR has already had a very positive impact on football:  “We can see that the number of major mistakes has already been dramatically reduced. We expect that semi-automated offside technology can take us a step further. We are aware that sometimes the process to check a possible offside takes too long, especially when the offside incident is very tight. This is where semi-automated offside technology comes in: to offer faster and more accurate decisions.”