By Will Strauss, SVG Europe Contributing Editor
Friday, November 18, 2022 - 9:45 am
Print This Story

With the 2022 FIFA World Cup just days away, SVT Sports in Sweden is busy readying its studio to provide presentation for the matches in Qatar. The picture gallery below shows the studio and the team in action, rehearsing for the start of the tournament. 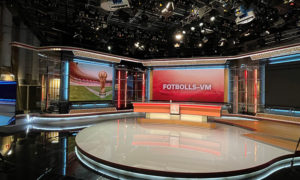 The studio in Stockholm 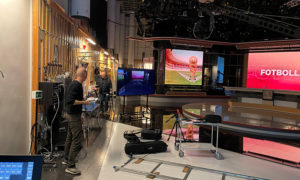 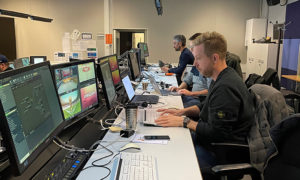 Graphics, producer and EVS op working in the control room 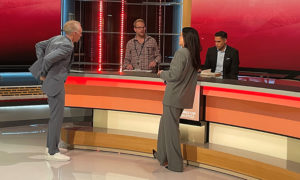 Talent and producer preparing in the Studio. 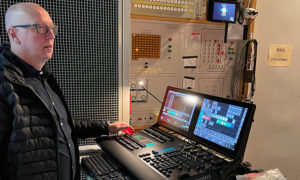 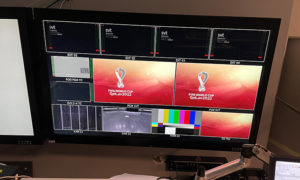 A monitor with various different feeds 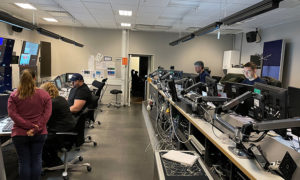 Staff preparing for rehearsal in the control room 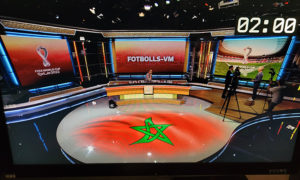 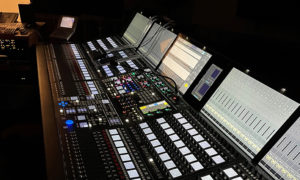 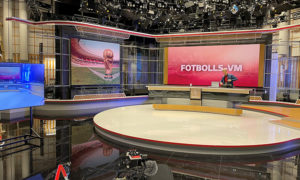 Coverage of the 2022 FIFA World Cup in Sweden will be shared by SVT and TV4 with each broadcasting 32 matches.