This weekend Fox Sports will become the first ever to deliver multiple NFL playoff games to viewers in HDR and 4K (upconverted from 1080p), with the matchups between the Minnesota Vikings and New York Giants and Seattle Seahawks and San Francisco 49ers being the first two of five playoff games that viewers will be able to see in 4K. 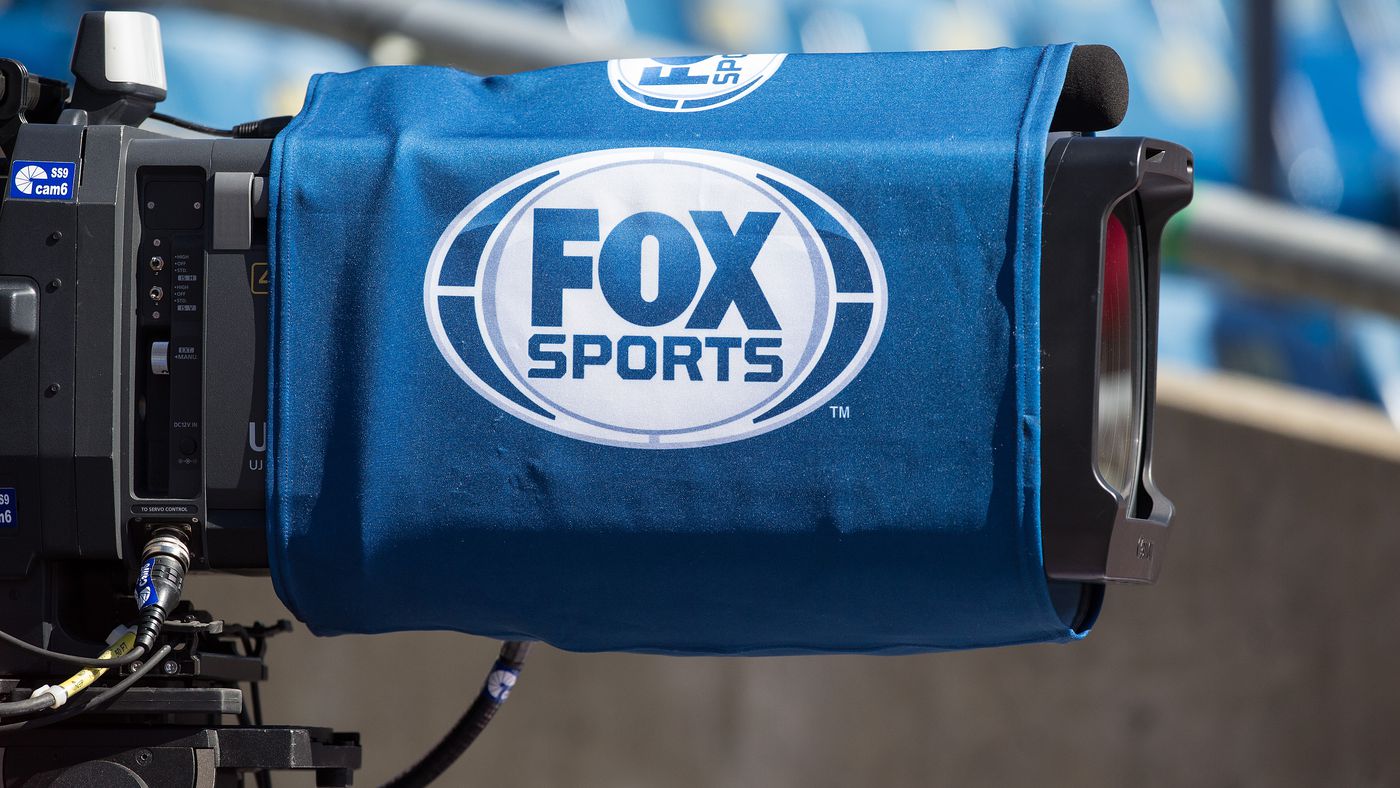 All Fox Sports cameras will be operating in 1080p HDR mode throughout the NFL playoffs.

“I think it’s great and we’ve prepared ourselves by flipping our plant over to 1080p so we just need to turn on the HDR switch,” says Matt Battaglia, Fox Sports, director of remote engineering. “It isn’t as complicated as it used to be. There is every flavor of HDR workflow out there and we’ve heard them all but I think what we’ve done at Fox has made it seamless for those of us on the remote side.”

The playoff run, including the Super Bowl for Fox, is the culmination of months of work that Battaglia says began in the first pre-season broadcast last August.

“We know what we’re going to get into at the end of the season and we did a good job of building out the truck for the Super Bowl,” he says. 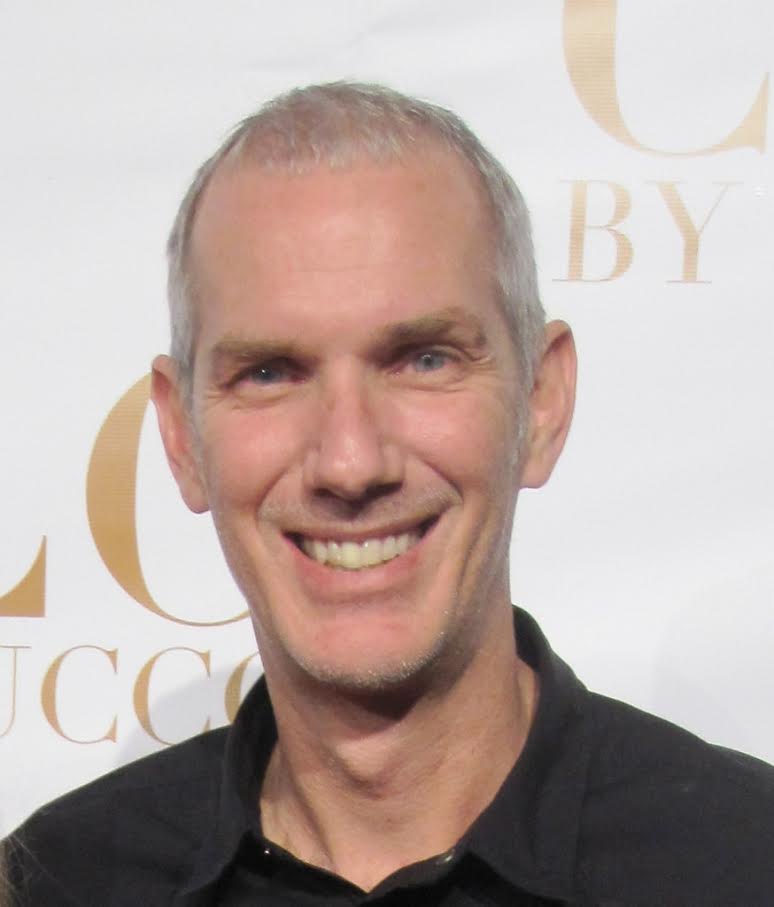 In fact, Fox Sports Director, Field and Technical Operations, Ted Kenney says that when Fox Sports had the TNF package that led to the A game truck getting a bump in capabilities meaning that much of the lifting has been a multi-year process.

But this weekend there will be some additional gear brought in for the B game (and the same for next week’s B game) as the goal is to give both the A and B games an identical equipment complement.

Battaglia says that additional gear will be added for the NFC Championship Game but nothing like the past because the other playoff game productions will be close to NFC Championship level.

“Both games this weekend will be at 42 cameras with aerials, Sky Cams, and line-to-game cameras as well as double carts on both sidelines,” says Battaglia. “That is the one thing the B crew is adding as well as the Xmo cameras will jump from two to six times speed and the directive is every camera on the field will be supermo. In fact, the B game is bringing in so many new cameras we have added another truck, Game Creek Video’s Celtic so it can handle any overflow.”

The production team at the Vault in Pico will also be busy for the playoffs, with four EVS replay operators working there. A second Viz operator will work from the Vault for the playoffs before transitioning to being on site for the NFC Championship Game.

“We’ve also been recording the pylon cameras back in Los Angeles so we use Haivision to get those signals from the compound back to the EVS server in Pico,” says Battaglia.

The Leap to HDR

The Fox team has been operating cameras and EVS replay servers in 1080p HDR mode all season long for the Sunday A games even though distribution was in SDR.

“With 1080p you have beautiful looking images to begin with and then you have HDR and get this rich color depth and dynamic range,” adds Battaglia. “And we know the LUT (Look Up Tables) are very good because all the different networks kind of use the same LUT and that makes it easier to do QC.”

Battaglia says the cameras and replays will be native HDR while any file transfers coming in from Pico are coming in SDR and all of the graphics are in SDR.

“All the HDR tone mapping is then done at the truck as the files are transferred in.”

“The same workflow for the A game with respect to graphics and files will also be used in the B game,” says Battaglia. “So, they have a little bit more to do to get ready for the game.”

All of the HDR conversion and tone mapping work takes place in the truck at the venue and Battaglia says that has been a very successful workflow.

“That’s the key as there are only one set of eyes on HDR for QC and you don’t need to worry about five different places shipping different images around,” he explains. “There’s one machine doing the LUT and it makes things a lot easier.”

Also making things easier, according to Kenney, is that the equipment has also caught up to 1080p HDR.

“When they hear HDR there’s never any question, whether it’s the Robo in the booth or whatever,” he says.

In a typical year something like the NFL playoffs and a Super Bowl would cap a busy time of year but this year the Fox Sports production team will be doing the near impossible. First, all the planning as coincided with the World Cup preparation and execution last fall. But along with all the NFL planning the team is also gearing up for the NASCAR Clash at the Coliseum in Los Angeles on Feb. 5 as well as the Daytona 500 set for Feb. 19.

“Some of our largest events are happening week to week so we go from the NFC Championship right to the Clash, then to Arizona for the Super Bowl and then right off to Daytona the next morning,” says Battaglia.