After six years, it’s business as usual for the two networks — with one major exception

The Final Four tips off in Houston this Saturday, and, although this year’s edition continues the long-standing partnership between CBS and Turner, it also marks a noticeable departure from the tournament’s tried-and-true broadcast roadmap.

Saturday’s matchups — starting at 3:00 p.m. ET with Villanova vs. Oklahoma, followed by North Carolina vs. Syracuse — will again be aired on TBS; for the first time in the history of the event, so will the National Championship. 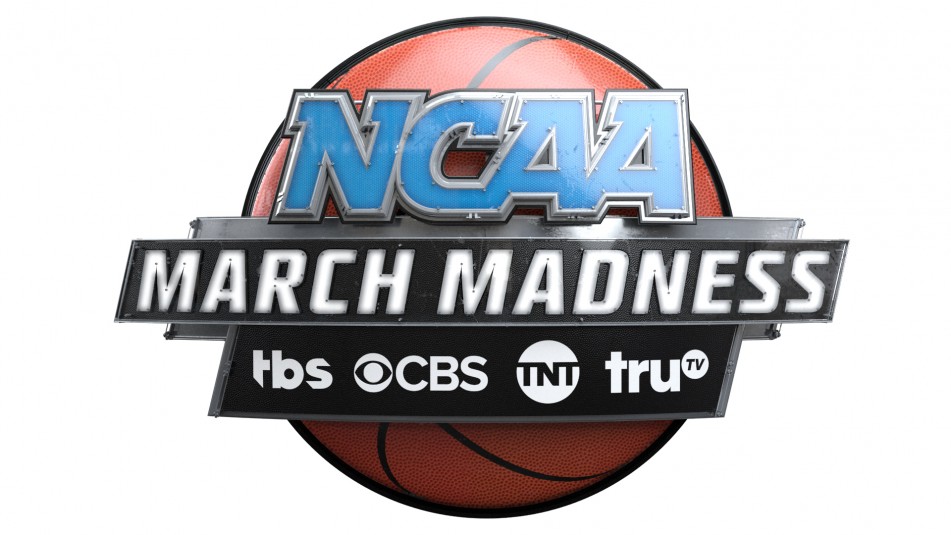 However, fans should not expect a radically different presentation of the National Championship. In fact, according to the networks, beyond locating the game in a channel guide, viewers shouldn’t notice any changes at all.

“We’ve always looked at the tournament and the Final Four as a partnership,” says Harold Bryant, executive producer/SVP, production, CBS Sports. “There aren’t many changes on the production side [from past years]. It’s still the same production team, announcers, producers, and directors, so, for us, it’s not a big change. We are going at this as if we’re producing it for CBS — the same level of production, if not higher. Every year, we try to improve our broadcast on CBS, and we’re going to do the same thing on TBS.”

Throughout the tournament, both CBS and Turner have taken what Turner Sports EVP/Chief Content Officer Craig Barry terms a “network-agnostic” approach.

“Harold and I decided at the beginning of this that we would be in lockstep as we went forward, and, whether it’s during the regular part of March Madness, the Final Four, or the Championship Game, the best crews and the best studio-show talent would be in place regardless of network,” says Barry. “That philosophy has held true through the six years we’ve been in this, and, now that the Championship is on TBS, it’s no different.

“Philosophically,” he continues, “I think we both agree that the fan comes first and you’re only as good as your last show. So we’re constantly pushing the production execution to be better than the year before, regardless of network.”

The big question is, will fans know where to find the game? Although both Bryant and Barry recognize that some fans will automatically turn to CBS on Monday night (and a major marketing campaign is under way to ensure that doesn’t happen), most will find the game through their chosen method of media consumption, including March Madness Live and Bleacher Report’s Team Stream telecasts on TNT and truTV. And all platforms — not just the linear telecast on TBS — will be taken into account in judging the success of the game.

“As the media landscape changes and people are watching where they want, when they want, on whatever device they want, we have to be there to make sure that we’re distributing correctly to those platforms regardless of the primary broadcast network,” says Barry. “Consistently, this tournament has delivered high ratings regardless of network — at least, in our experience over the last six years. It’s very matchup-driven, and I see no reason that that trend will change going forward.”

Although a number of production enhancements have been announced — most notably, a live virtual-reality experience within March Madness Live — both CBS and Turner are keeping others close to the chest until this weekend. However, both Bryant and Barry note that flashy tech tools aren’t what keeps fans tuned to the broadcast; getting them invested in player personalities, school history and culture, and tournament storylines is.

“As much as we love new technology and innovation and things that potentially bring a different angle to the broadcast,” says Barry, “the deepest, most emotional narrative that we can produce is ultimately going to be the most rewarding for the fans.”

Check www.sportsvideo.org throughout the weekend for live reports from the NCAA Men’s Basketball Semifinals and National Championship from NRG Stadium in Houston!