Beginning this Saturday, August 27 in the 10 a.m. ET window – which features Premier League six matches – NBC Sports Digital will offer the Premier League’s new Goal Rush product via the NBC Sports app and on NBCSports.com. During most multi-match windows, Goal Rush will focus on one match and features live look-ins on action at all the grounds. The show will follow the most important stories and include a round-up of all the first-half action at halftime. Viewers will also be kept updated with graphics, headlines and statistics. Premier League host John Dykes will host the program, which will provide viewers the most compelling action in real time and on replay so viewers won’t miss a single score or key play. 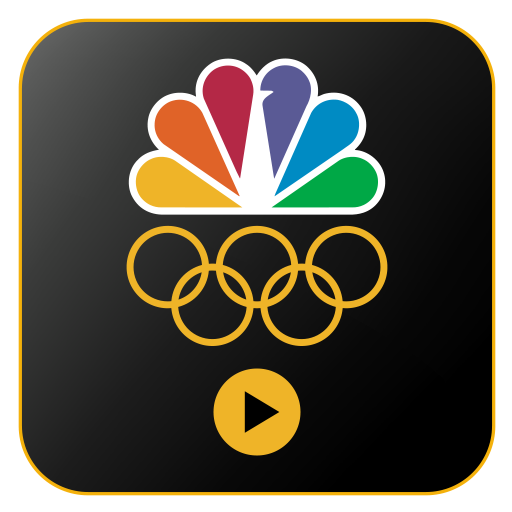 This week, Goal Rush will feature Watford v. Arsenal, and include live look-ins at the other five matches in the Saturday 10 a.m. ET window. All Premier League matches in the 10 a.m. ET window will be made available on NBCSN or on Premier League Extra Time, a bonus television package available to MVPDs at no extra cost for customers who receive NBCSN. All games preceded and followed by Premier League Live pre- and post-match shows from the NBC Sports Group International Broadcast Center in Stamford, Conn.

All Premier League games will be streamed on NBCSports.com and the NBC Sports app — NBC Sports Group’s live streaming product for desktops, mobile devices, tablets, and connected TVs. Coverage will be streamed via “TV Everywhere,” giving consumers additional value to for their subscription service, and making high quality content available to MVPD customers both in and out of the home and on multiple platforms. The NBC Sports app is powered by Playmaker Media and available on the iTunes App Store, Google Play, Windows Store, Roku Channel Store, Apple TV and Amazon Fire.