Michael Shiffman has been promoted to the position of VP, content strategy, SportsCenter and News, by ESPN, effective immediately. 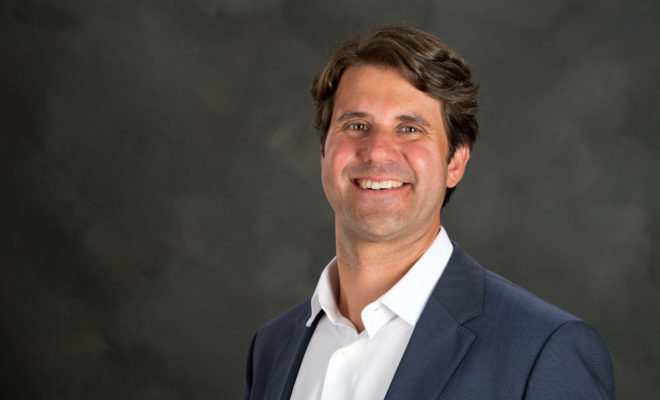 In his new role, Shiffman directs the Planning and Bureau teams for ESPN’s signature news and information program SportsCenter and leads in coordinating coverage of all big events that SportsCenter attends. He also is focused on SportsCenter’s ever expanding presence within ESPN digital platforms and products.

“Mike has always demonstrated tireless energy and creativity in driving creative content across all of our shows,” says King. “Over the last two years, our entire operation has become smarter, more nimble, and more connected as a result of Mike’s focus on strengthening our planning and communication. We look forward to his expanding his contributions in this new role.”

Previously, Shiffman was a producer for CNNSI in Atlanta (October 1996-October 1999) and for NBATV in Secaucus, NJ (October 1999-September 2000) before joining ESPN.

Shiffman is a native of Stamford, CT, and a graduate of Miami (Ohio) University.