Just days prior to his passing on Thursday, legendary basketball sideline reporter Craig Sager was inducted into the Sports Broadcasting Hall of Fame. 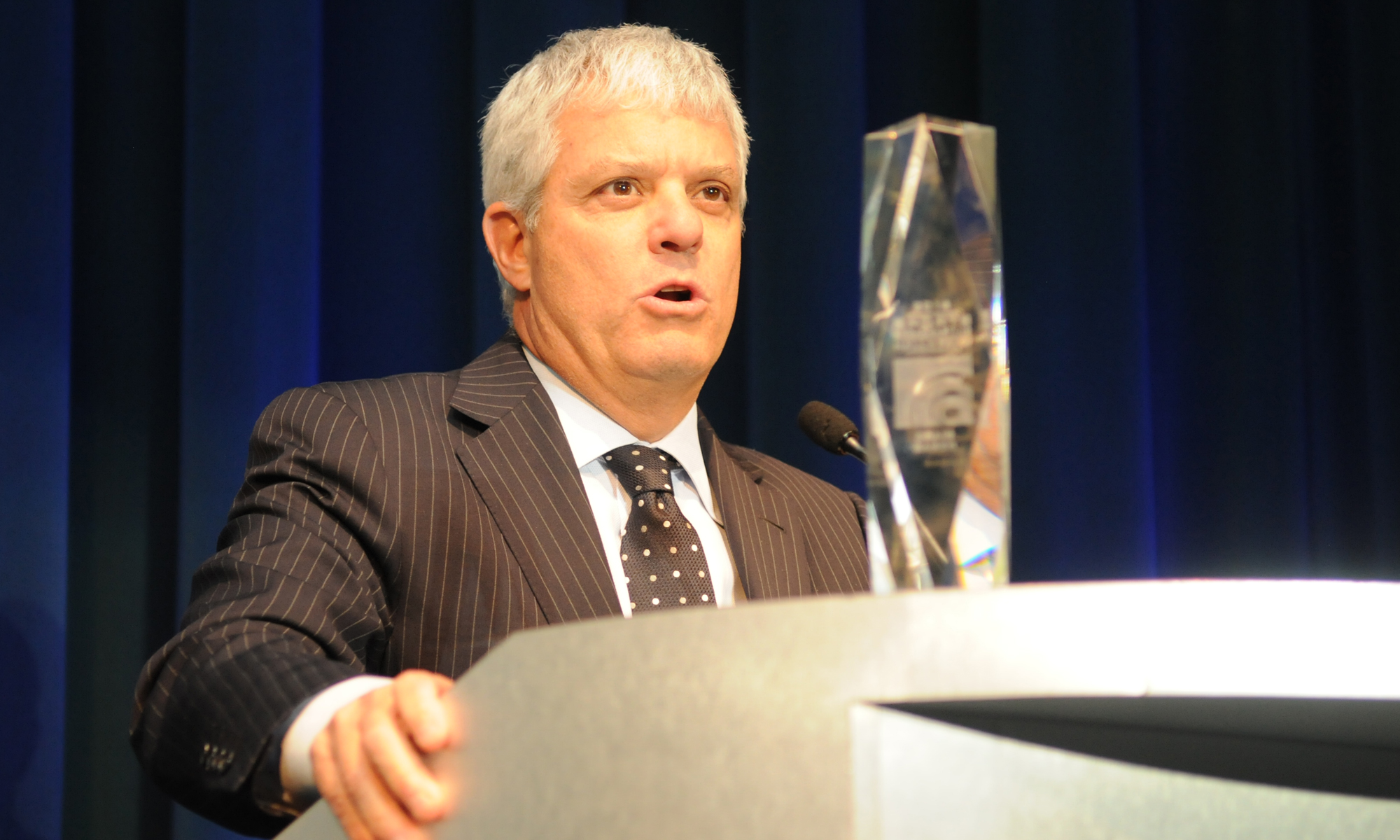 While Sager, who was in the final hours of his three-year-long battle with acute myeloid leukemia, was unable to attend the ceremony Tuesday evening in New York City, Turner president David Levy was on hand to accept the honor on his behalf.

Levy attempted to encapsulate the feelings of all of his colleagues at Turner Sports, saying that an endless list of friends at the company and throughout the industry would be honored to be accepting on Sager’s behalf. He closes his comments with a fitting tribute:

“To me, the determination, grace, and the will to live, Craig has displayed during his battle with cancer, will ultimately be his lasting impact.”