Fox Sports’ Michael Davies: ‘Anyone Who Says VR Gives You The Best Seat In The House, Probably Hasn’t Seen It’

When it comes to really getting down and dirty in the trenches with live virtual-reality production, none of the major sports broadcasters have been more hands on than Fox Sports. 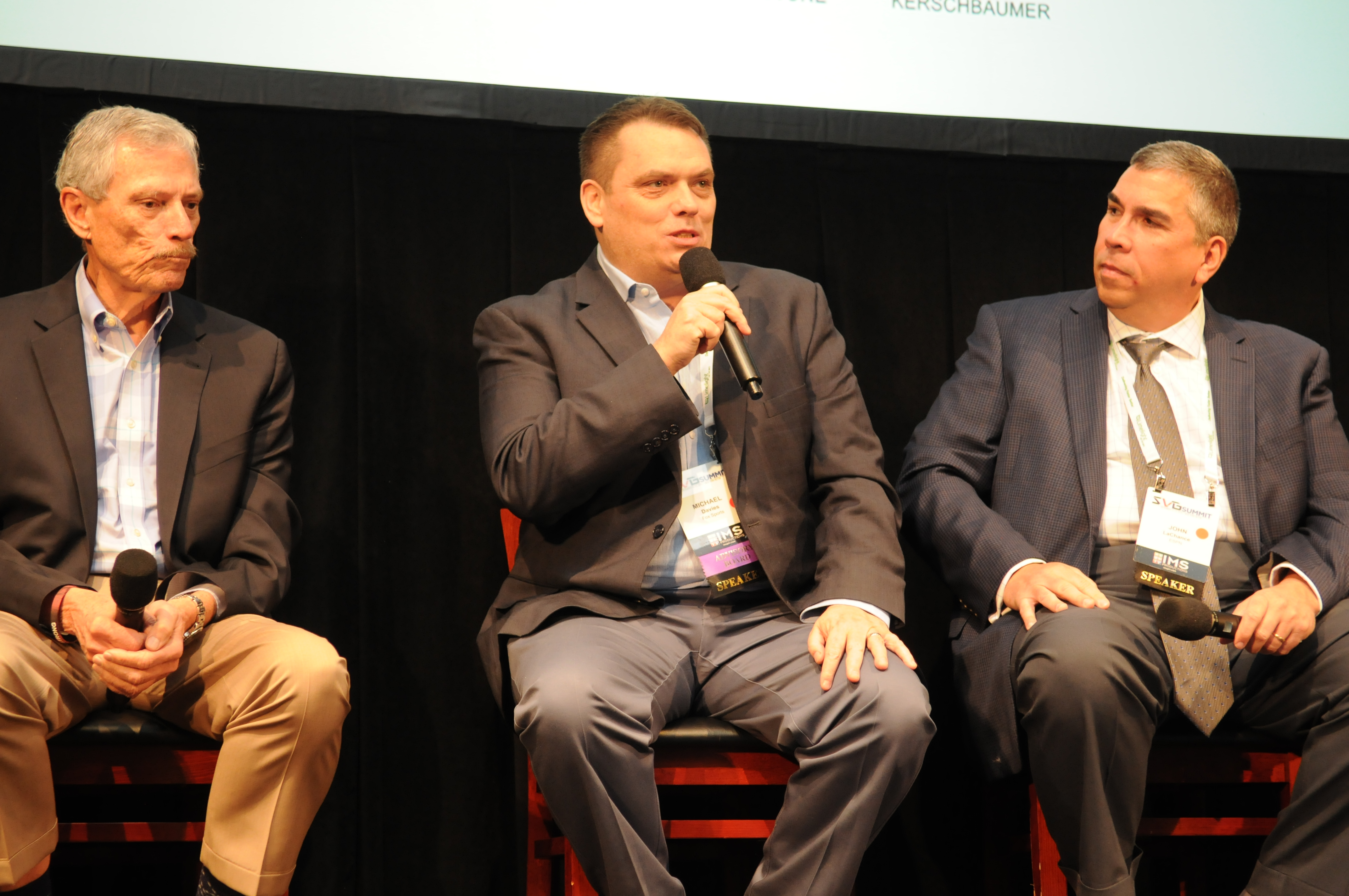 At the 2016 SVG Summit, Michael Davies, Fox Sports, SVP, Technical and Field Operations, shared his thoughts on how VR production is developing, and for someone who has dedicated such resources to experimenting in the medium, his thoughts were grounded and offered a sobering, but optimist, take on the current state of the space.

“I think anybody who says that VR is great because it gives you the best seat in the house, probably hasn’t seen it. By that I mean that, right now the technology is such that you can’t… just put a camera out and let it go. There needs to be an element of storytelling and production that still engages the audience. What we feel is that you also have to give the audience something else to do. VR, in and of itself, isn’t enough yet to compel an audience to really look at it for more than a minute or two. So whether you are doing VR replay, or you are doing some VOD, or augmented-reality graphics in VR, you have to give the audience something more.”

Watch a collection of Davies’ comments on VR from the SVG Summit: