The remote production TV community lost a key member of its community last week with the passing of NEP President and COO Keith Andrews. Andrews was promoted to the position in 2015 after spending five years as CEO of Global Television which is now NEP Australia. He died of a heart attack at home in Australia at the age of 56 and is survived by his wife Frances, son Edward, daughter Eloise, and son-in-law Hugh. 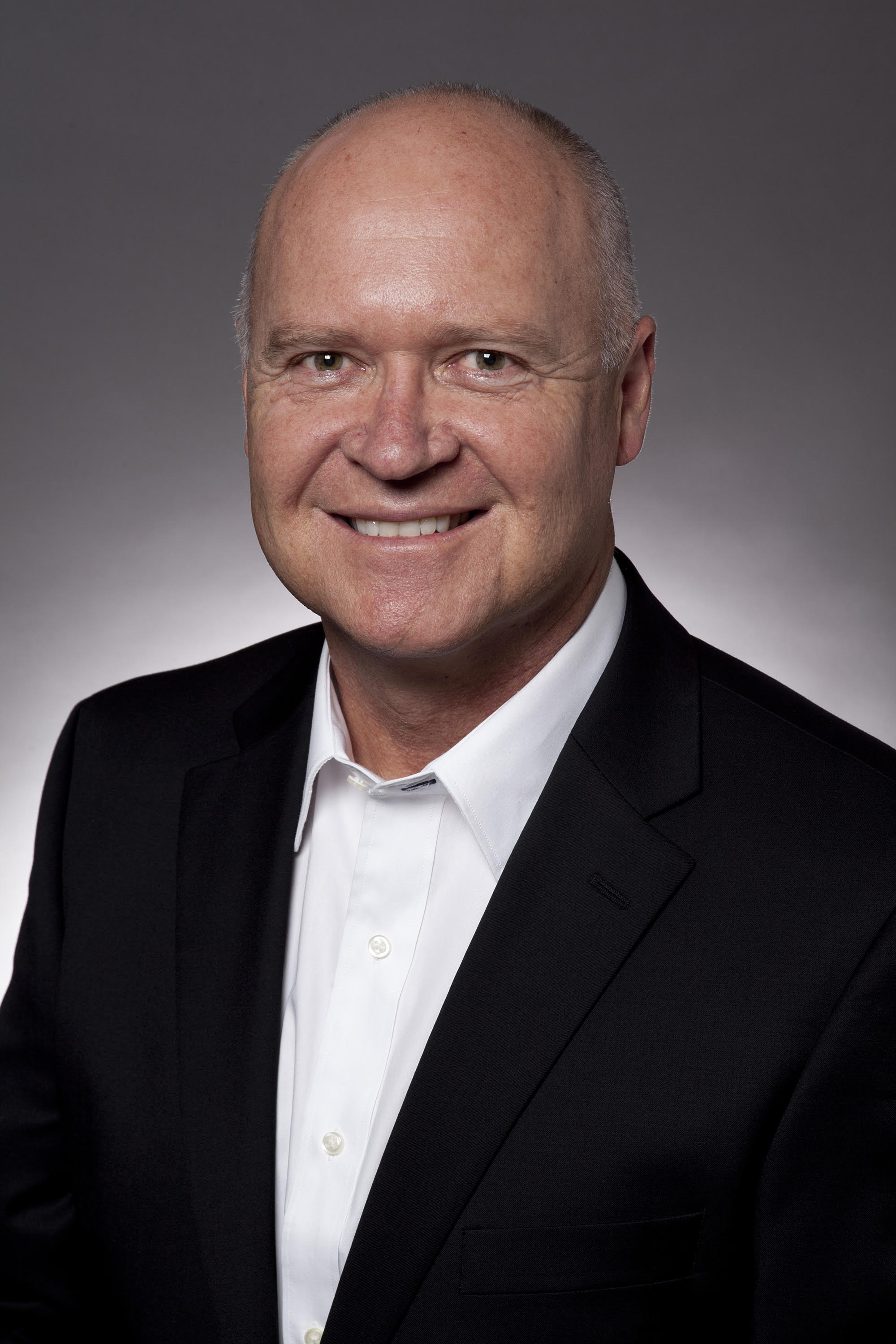 Keith Andrews, NEP President and COO, died of a heart attack last week at the age of 56.

“Keith was one of the key architects in building the NEP Worldwide Network,” says Kevin Rabbitt, NEP Group CEO. “He will be missed by our entire team and, beyond being a great leader, Keith was a great person. He lived his life with passion and a will to win that was infectious. He and I were strong business partners, but even stronger friends. Like many others, I am better for having known him and will continue to emulate the qualities he lived every day.”

“His unwavering positivity, support and belief in the team both drove the business and inspired so many colleagues to grow and excel,” he adds. “Keith mentored, advised and cared deeply for us all. His death is as unfathomable as his contribution to us professionally and personally was immense.”

While at Global Television Andrews oversaw the outside broadcasting services for Fox Sports Australia coverage of Australian Rules Football (AFL) and the AFL and the National Rugby League (NRL).

Fox Sports Australia CEO, Patrick Delany, says that everyone at Fox Sports is deeply saddened by the news of Keith’s passing.

“Keith has been a true friend of the Fox Sports Australia family for many years. He has been a valuable and constant partner behind the scenes as Fox Sports has evolved to become the leader of Australian sports broadcasting,” he says. “He helped us push the boundaries to evolve and improve the level of coverage offered to Australian viewers and subscribers.”Andrews forged an extensive international career, primarily in technology-related businesses. His various executive roles spanned publicly listed and private sector companies in the U.S., Australia and Asia. His expertise as a non-executive director was also highly sought-after and he was an accredited facilitator, a fellow of the Australian Institute of Company Directors, and member of the Queensland University of Technology Business School’s CEO Advisory Board.