This morning, the National Football League and Facebook announced a multiyear agreement that will bring licensed NFL highlights and original programming to the powerful social media platform. 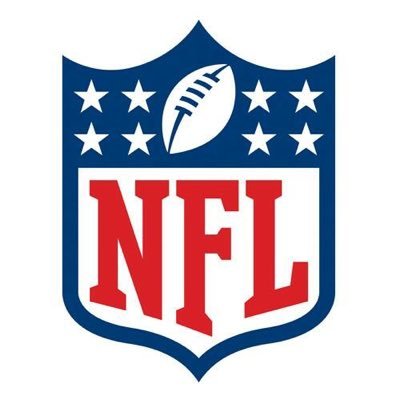 The league will post highlights and official NFL Game Recaps to its Facebook page throughout the regular season on through to the Super Bowl. In addition, NFL Media will also add highly-produced content from the NFL Films locker of programming to become a part of the Facebook Watch platform. That includes the shows NFL Turning Point and Sound FX, programs that regularly air on linear television on NBCSN and the NFL Network respectively.

“We have millions of fans on Facebook, and they continue to demonstrate an incredible appetite for NFL content,” Hans Schroeder, Chief Operating Officer of NFL Media said in a statement. “We’re excited to bring a compelling set of highlights and shows from the NFL and our Clubs to our fans on Facebook.”