Major League Baseball has inked a new multi-faceted deal with YouTube TV to create serve as a presenting sponsor of the 2017 World Series and to create behind-the-scenes World Series content exclusively for the new cable-free live-TV service, which launched in April. As part of the partnership, the two parties engaging MLB players and YouTube creators to take fans behind the scenes of the Series. They will generate original, World Series-themed content featuring special access at the participating ballparks, engagement with MLB players and personalities, and sights and sounds of all aspects of the Fall Classic.

As part of the partnership, YouTube TV will also serve as the presenting sponsor of the 2017 World Series with a variety of national TV spots and on-air call-outs on FOX during each game, branding across MLB’s digital properties and official social media accounts, as well as in-stadium promotion. YouTube TV is also expected to incorporate MLB players competing in the Postseason in its promotional efforts.  YouTube TV is currently launched in 49 TV markets (DMAs), representing two-thirds of the country. 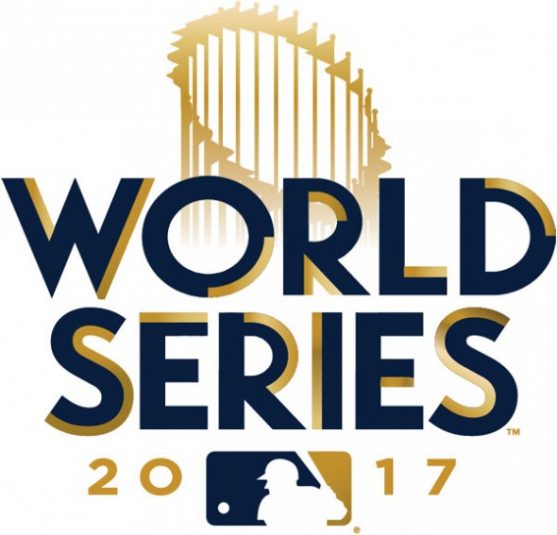 In addition, YouTube TV and MLB will also give a few lucky fans the chance to experience the World Series in-person as a VIP including behind-the-scenes access and an opportunity to be highlighted during the FOX national broadcast (the sweepstakes is expected to launch in early October with details to be announced on MLB and YouTube TV social channels).

”We built a cable-free service that makes it easier than ever for fans to get access to their favorite live TV programming – including amazing live sporting events like the World Series on FOX.” said Kelly Merryman, Managing Director, Content Partnerships Americas, YouTube. “When we were thinking about partnerships to showcase the power of YouTube TV, Major League Baseball and the World Series was the perfect fit. It’s a great next step in our long-term relationship with the league.”

MLB has invested in engaging fans on YouTube for years, as well as through a broad range of digital platforms and products. The YouTube TV partnership builds upon the league’s 10+ year strategy to reach fans wherever they are.  This year alone, for example, MLB’s engagement and content strategy on YouTube has generated over 1 billion views.

“We are proud to team with You Tube on its first major partnership to help raise national awareness for YouTube TV,” said Noah Garden, MLB Executive Vice President, Business. “YouTube TV is an exciting new offering for fans providing them with increased flexibility to enjoy FOX’s broadcast of the Fall Classic on any device.”

“This is an exciting time for FOX Sports, Major League Baseball and the industry as a whole,” said Mark Evans, Senior Vice President, FOX Sports Sales. “YouTube TV provides a fresh, unique perspective that sparks new and creative ways for us and our partners to innovate.”

YouTube TV ($35/month) includes nearly 50 networks, including live local feeds from ABC, CBS, FOX and NBC in most markets, plus popular cable networks like ESPN, AMC and FX, and local sports networks from NBC Sports in 13 markets, FOX Sports in 22 markets, and NESN in Boston.

The service also features a cloud DVR, with no storage limits that travels with subscribers within in the United States so you can stream recordings on any device, whenever and wherever you want. It enables subscribers to record live TV and never run out of storage plus record shows simultaneously, without using precious data or space on the user’s phone (ach recording will be stored for nine months). YouTube TV can be watched on any screen – mobile, tablet or computer – and easily streamed to your TV with a Google Chromecast, Chromecast built-in TV, and AirPlay through Apple TV. Every YouTube TV membership comes with six accounts, each with its own unique recommendations and personal DVR with no storage space limits. Subscribers can watch up to three concurrent streams at a time. YouTube TV will continue to quickly expand to cover more cities across the country in the coming weeks and months. Visit tv.youtube.com and sign up to find out when it will launch in your market.