The Switch – the North American video solutions service provider known for its high-quality, low-latency The Switch FiveNines Service network – has entered into an agreement with KCETLink, the largest independent television station in the U.S., pursuant to which The Switch is acquiring the master control, production (studio and remote) and satellite transmission assets of the station. The 24,700-sq-ft. facility in Burbank, CA, will serve as The Switch’s Cloud Operations Center for its newly launched Cumulus at-home-production shared-services platform. 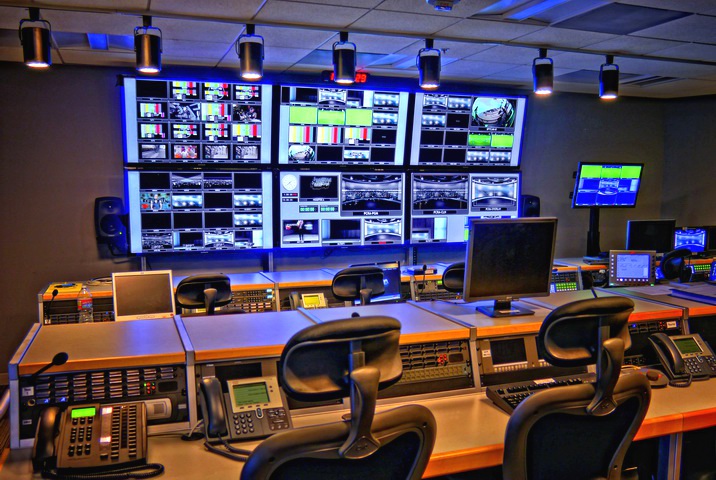 Earlier this year, The Switch announced the launch of Cumulus, a cloud-based, real-time production service that brings a shared-services model to at-home productions. Taking over the operations and facilities of KCETLink, with its rich production and infrastructure capabilities, will enable The Switch to quickly scale Cumulus so that it is available to all customers of The Switch, providing an efficient “production-as-a-service” product to all linear and non-linear platforms.

“We believe Cumulus is the future of live television production,” said Scott Beers, Chief Executive Officer at The Switch.  “Since we announced the launch of Cumulus, the response has been overwhelmingly positive.  Entering into this agreement with KCETLink and acquiring these assets will enable The Switch to bring Cumulus to the market at large, and continue to offer the industry innovative broadcast solutions, a driving principal of The Switch since 1991.”

Cumulus leverages The Switch’s fully-protected, high-quality, low-latency, global FiveNines network to deliver live video productions from sports, news and entertainment venues around the world.  The video and audio content is switched, controlled and mixed utilizing production control surfaces that can be located anywhere the customer requests.  Additionally, The Switch has built a highly-proprietary, customizable layer on top of the network to support unique production workflows and business cases that will utilize Cumulus.

“The Switch has been more heavily involved in at-home production than any other provider.  Our network is purpose-built for television and provides the perfect foundation for the industry’s rapid movement to remote production,” Beers continued.  “We are already seeing an accelerating interest in Cumulus applications and we expect significant growth with the addition of these new facilities.”

The announcement is one of several new strategic initiatives that The Switch, capitalizing on its investment by True Wind Capital, is embarking on over the next few months, as The Switch continues to expand its portfolio of sophisticated video and data transport services for the broadcast, cable and Over-The-Top industries.