Sports Video Group has confirmed that Fox Sports will produce Games 3 and 4 of the American League Championship Series between the Houston Astros and the New York Yankees in 4K/Ultra HD on FS1 for distribution on DISH, DIRECTV, and Layer3 TV. 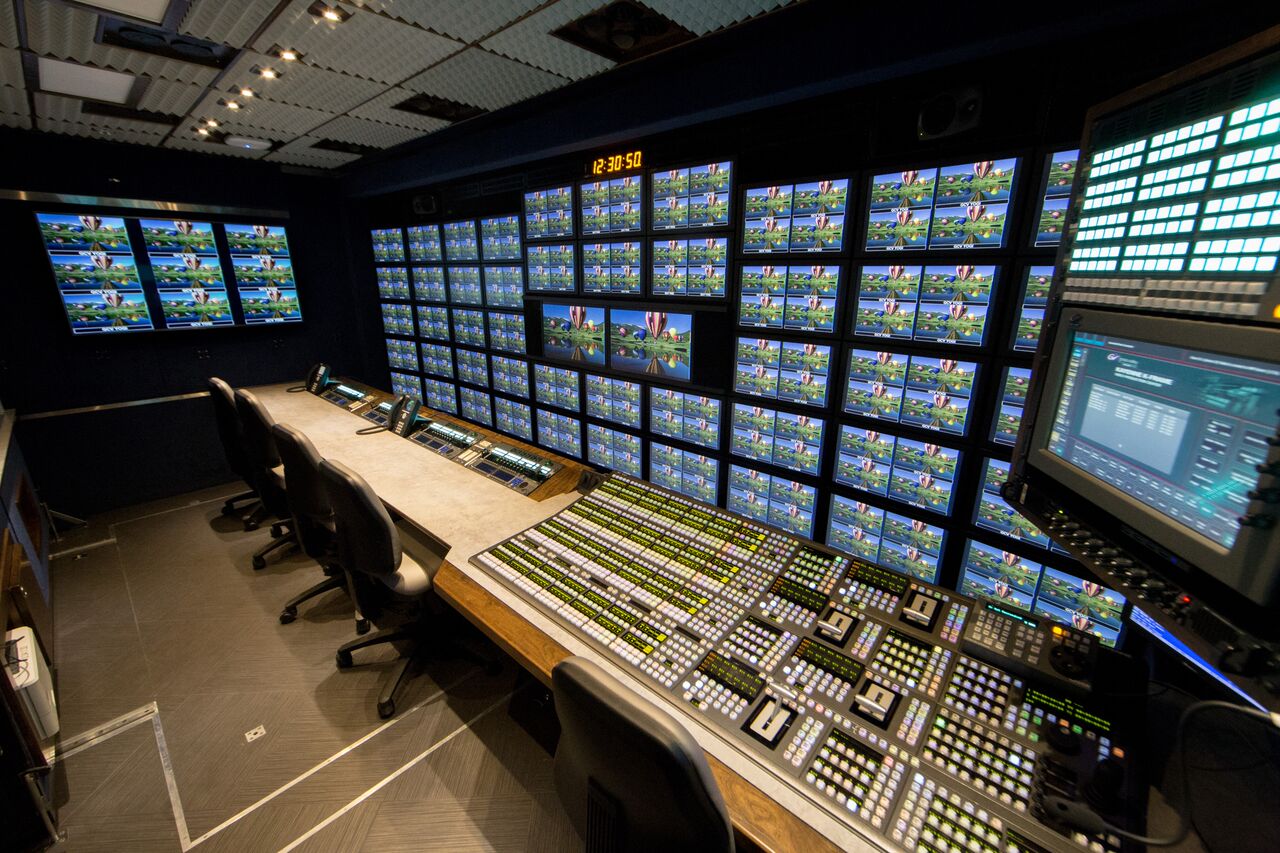 Game Creek Video’s 4K-capable Yogi will be in familiar territory at Yankee Stadium this week as it helps anchor Fox Sports’ 4K productions of Games 3 and 4 of the American League Championship Series.

According to Fox Sports’ VP, Field Operations and Engineering Brad Cheney, the productions will follow the “shadow” model, utilizing the same camera and replay resources that will be used for the main high-definition linear production airing on FS1. Some of the Sony cameras being deployed for the show are native 4K, while other will be up-converted from native 1080p.

The lead truck working the ALCS for Fox Sports will be Game Creek Video’s 4K-capable “Yogi”, which is making its MLB Postseason debut following its first year with the YES Network. Yogi will be supported by Game Creek’s Chesapeake truck where a separate technical director, A1, and video team unique to the 4K show will operate from.

“This will be another benchmark in what we do to continue to bring a higher image quality to people’s homes,” says Brad Cheney, VP, Field Operations and Engineering for Fox Sports.

Games 3 and 4 of the ALCS will be held at Yankee Stadium in the Bronx, New York.