Feeds from broadcast, in-venue cameras will be shared for telecast and videoboard

Having beaten No. 1 Alabama in a shocking Iron Bowl victory, No. 2 Auburn heads to Mercedes-Benz Stadium in Atlanta to take on No. 6 Georgia in the SEC Championship. And, with last weekend’s Iron Bowl drawing the highest ratings and most viewers of the season thus far, CBS Sports is hoping for much of the same this weekend. 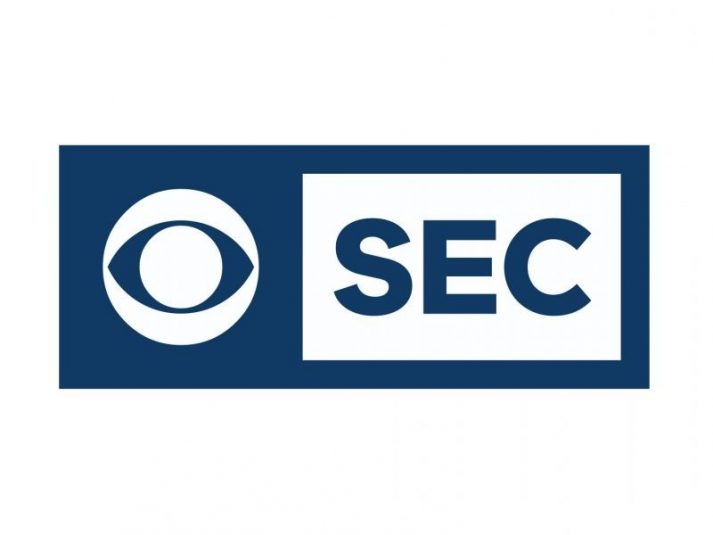 “It’s a big game for us,” says Harold Bryant, executive producer/SVP, production, CBS Sports. “We’re coming off of the Iron Bowl and really nice ratings story, and then we’ve got a really big matchup this week as well. We don’t have a playoff bowl game, so this is basically our biggest game.”

The SEC Championship kicks off tomorrow at 4:00 p.m. ET on CBS. CBS Sports will roll out F&F Productions’ GTX-17 — the network’s SEC on CBS truck — and deploy 26 cameras, including a jib, two handheld super-slo-mo cameras, and an aerial-camera system. In addition, CBS Sports will have PylonCam onsite and plans to tap into several of Mercedes-Benz Stadium’s in-house cameras for the broadcast (the venue will take the feed from several broadcast cameras for its in-game videoboard show).

“Mercedes-Benz Stadium has an extensive in-house setup, and we are working with them to get feeds of the robo cameras they have in place,” Bryant explains. “They have robos up in their new halo scoreboard, so we’ll get access to those. We’ll get access to the cameras that they put up in the tunnels. We’re more engaged with the stadium this year and what they have in place, and that’ll enhance the broadcast as well.”

In addition, CBS Sports plans to travel its studio set and personnel to Atlanta but send the camera feeds to New York and produce the studio show at home. All other elements of the SEC Championship broadcast will be handled onsite.

In the booth, Brad Nessler will call his first SEC Championship game for CBS Sports, alongside Gary Danielson and reporter Allie LaForce. Craig Silver will produce the game broadcast, and Steve Milton will direct. Tim Weinkauf will produce the studio coverage, with Linda Malino directing.

“Brad and Gary have had a tremendous year,” says Bryant. “We feel it’s been a seamless transition from Verne [Lundquist, who retired after last season] to Brad, and there’s great camaraderie with the two. It’s a really enjoyable listen. … Our behind-the-scenes crew has been tremendous, and that’s helped us enhance the broadcast and capture the pageantry and all the emotion that goes into college football.”