Charlie Vogt Out as Imagine Communications CEO; Tom Cotney To Take Over

Vogt will transition into a Senior Advisor with The Gores Group, which owns Imagine, after four years as CEO

Imagine Communications (owned by The Gores Group) has announced that Tom Cotney has been named CEO of the company, effective immediately. Current CEO Charlie Vogt is joining The Gores Group as a Senior Advisor to continue to drive M&A and business development activities at Imagine. According to Imagine’s announcement, the two executives will work closely to continue the momentum and growth at Imagine Communications while also ensuring a seamless leadership transition. 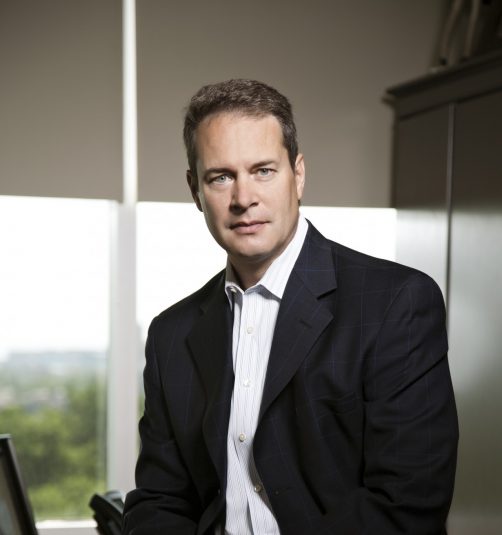 “Over the past four years, Imagine has transformed the media industry by becoming the first company to deliver on its vision of an all IP/cloud network for playout and master control,” says Alec Gores, founder, Chairman and CEO of The Gores Group. “I want to acknowledge and personally thank Charlie for his leadership in driving this massive transformation and placing Imagine’s technology at the forefront of the industry. Sharing our vision of where the industry is heading, Tom is uniquely qualified to build on this momentum and I welcome him in his new role.”

“I am excited about the opportunity to lead Imagine to the next level,” says Mr. Cotney. “Business models in transformation have become the norm in almost every company today. I can’t thank Charlie and the team enough for building Imagine into one of the market leading, long-term players in this industry.”

Mr. Cotney has spent 20 of his 30-year career partnering, selling to and competing in the telecommunications and mobile technology industries. He served as General Manager of the Communications Sector at IBM Global Services and has been a CEO and board member for a number of privately held companies. Mr. Cotney will also join the board of directors of Imagine. 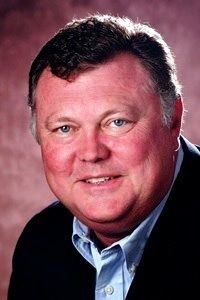 Tom Cotney will take over as CEO of Imagine, effective immediately

“Imagine Communications could not be better positioned than we are today to take market-share across the ad management, playout, networking and distribution markets, particularly as we continue to guide the industry transition to IP and the cloud,” said Mr. Vogt. “We are pacing to have our best quarter of the year, and Friday we signed a strategic Advertising Management System contract to accelerate the emerging ATSC 3.0 multi-services market. I look forward to supporting Tom Cotney is his new role in an advisory capacity at The Gores Group and believe he will be able to fuel Imagine’s continued expansion and innovation.”

Mr. Vogt has been a CEO and strategic leader across the telecommunications, broadcast and media sectors for 30 years – 16 years as a CEO. During that time, he has overseen the acquisition and integration of 15 companies.

“This transition underpins our long-term commitment to Imagine, and to the media and entertainment sector in general, as well as the confidence we have in Imagine to continue leading the industry in the transition to IP and cloud services from monetization to content distribution,” said Mr. Gores.

The Gores Group bought Imagine from Harris Communications in February 2013 for roughly $225 million and Vogt took over that July.

In a letter sent out Tuesday evening to “Strategic Partners, Clients and Friends,” Vogt wrote:

I want you to be among the first to know that I am transitioning from the day-to-day operations of Imagine to a Senior Advisory role with the Gores Group working on strategic M&A activity specifically focused on the Technology, Media and Communications sectors.

What we have accomplished together, reshaping and redefining the industry, has been nothing short of amazing. The internet, mobility and the cloud have forever changed the going-forward business models. As many of you are aware, we established an Innovation Advisory Board in 2014, which has been invaluable relative to shaping Imagine’s long-term roadmap and establishing our near-term priorities. Over the past three years, Imagine has achieved many innovative and technology “firsts,” including being the first media technology company to deliver an all IP/cloud platform for playout and master control. We are also pacing to have our best financial performance quarter of the year.

This momentum will continue as the Gores Group’s long-term commitment to Imagine and to the media and entertainment sector in general is not only strong, but increasing, as is our confidence that Imagine will continue to lead the industry in the transition to IP and cloud services from monetization to content distribution. In my advisory role, I look forward to helping drive that ongoing investment and working with the newly appointed CEO.

I am pleased to announce the appointment of Tom Cotney, who will be leading Imagine going forward. Tom has spent 20 years partnering with, selling to and competing in the communications and mobile technology industries. He served as General Manager of the Communications Sector at IBM Global Services, and has been a CEO and board member for a number of privately held companies.

I have been honored to work with the great minds and leaders of the media industry for the past four years, and be assured, Imagine will continue to innovate and grow under Tom’s leadership. Please continue to reach me at my Imagine email as I remain involved assisting Tom and the management team with a smooth transition.