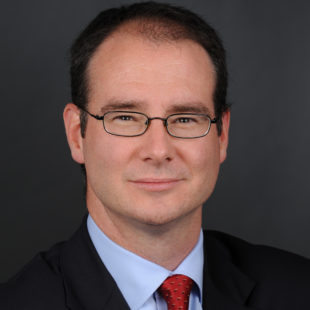 Mike Morrison will return to the U.S. in his new role as Vice President, ESPN Business Development

Mike Morrison, whose time with ESPN began with the EMEA business in 2007, has led ESPN’s businesses in Asia Pacific (APAC) since 2008. He will return to the U.S. in his new role as Vice President, ESPN Business Development, reporting to Justin Connolly, Executive Vice President of Affiliate Sales & Marketing, Disney and ESPN Media Networks.

“Mike’s extensive experience in creating innovative solutions and managing and executing partnerships will allow for an effortless transition into a business development role on our team,” says Connolly. “He will be integral to our efforts in identifying and building new business opportunities.”

“Both Tim and Charly bring great experience, energy and expertise to succeed in their expanded roles,” says Russell Wolff, Executive Vice President, ESPN International. “We want to sincerely thank Mike for his commitment and contributions over the years leading the APAC region, and welcome him back to the U.S.”

During Morrison’s tenure in APAC, ESPN has expanded beyond the multimedia business in Australia/New Zealand by focusing on digital businesses and launching multiple brand license-based deals including with Tencent in China, Sony in India and TV5 in the Philippines.

Moving forward, Classen’s new role will allow for greater alignment across ESPN’s primarily English-speaking businesses in Europe, Middle East, Africa, and Asia as well as sports such as soccer, cricket, football and Formula 1.

Bunnell’s long standing relationship with the NBA will also play a key role in the growth of ESPN’s business in China, given the ever-growing importance of the league in the market and the Tencent/NBA relationship.