Thirty Five Media, owned by NBA star Kevin Durant and his business partner Rich Kleiman, will work closely with athletes and the YouTube team to help sports stars launch their own YouTube channels, as well as create new and innovative sports programming as a development partner for YouTube. 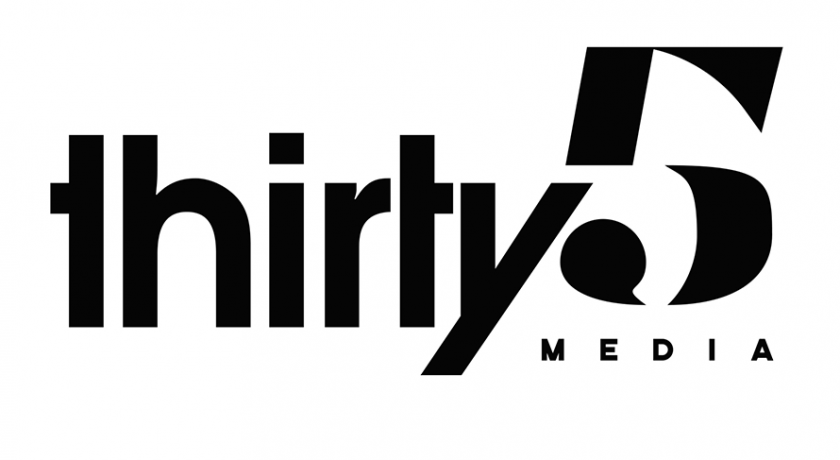 The deal with Thirty Five Media follows the breakout success of the creative development company’s initial YouTube project: The launch of Kevin Durant’s channel in April 2017. The channel launch was the first-of-its-kind for an NBA athlete, giving fans insight into Durant’s life behind the scenes of his journey towards his first NBA championship. Since launch, Durant’s channel has gained over 21 million views and over 580,000 subscribers.

Kevin Durant’s YouTube channel will remain a flagship project for Thirty Five Media and YouTube. KD fans can expect to see new content on the channel weekly through the season, including new series launches, Bay Area adventures, and a continuation of Parking Lot Chronicles with JaVale McGee. New series that will debut on Durant’s channel include a collaboration between KD and actor / media personality Michael Rapaport.

About the partnership, YouTube Chief Product Officer Neal Mohan said: “I’ve been extremely impressed by Kevin, Rich, and the Thirty Five Media team in how they’ve rapidly embraced the YouTube platform, engaged the community and even helped provide valuable feedback on features to more closely connect content creators and fans.  I’m excited to see them apply this expertise to help other athletes replicate this success on YouTube.”

Kevin Durant added, “I’ve had an incredible experience on YouTube engaging with fans all around the world and sharing different parts of my life. It was natural for me to want to show other athletes what they can achieve on YouTube and to ensure my Thirty Five Media team and I can be a resource for those athletes.”

Said Kleiman, “We started Thirty Five Media after seeing the potential for Kevin to connect with his fans on YouTube. Once we started seeing traction, a strategic partnership like this was the obvious next step for us. The possibilities here go far beyond traditional social media interaction and there’s a huge opportunity for branded content and better one-to-one fan engagement for athletes on YouTube.”