ZEPLAY has long been associated with instant replay for sports and live events in the broadcast and commercial A/V markets. This is why longtime ZEPLAY customers have been responding with excitement about the news that the two former Tightrope Media Systems executives responsible for much of the product’s success have taken ownership of ZEPLAY and have big plans for its future. 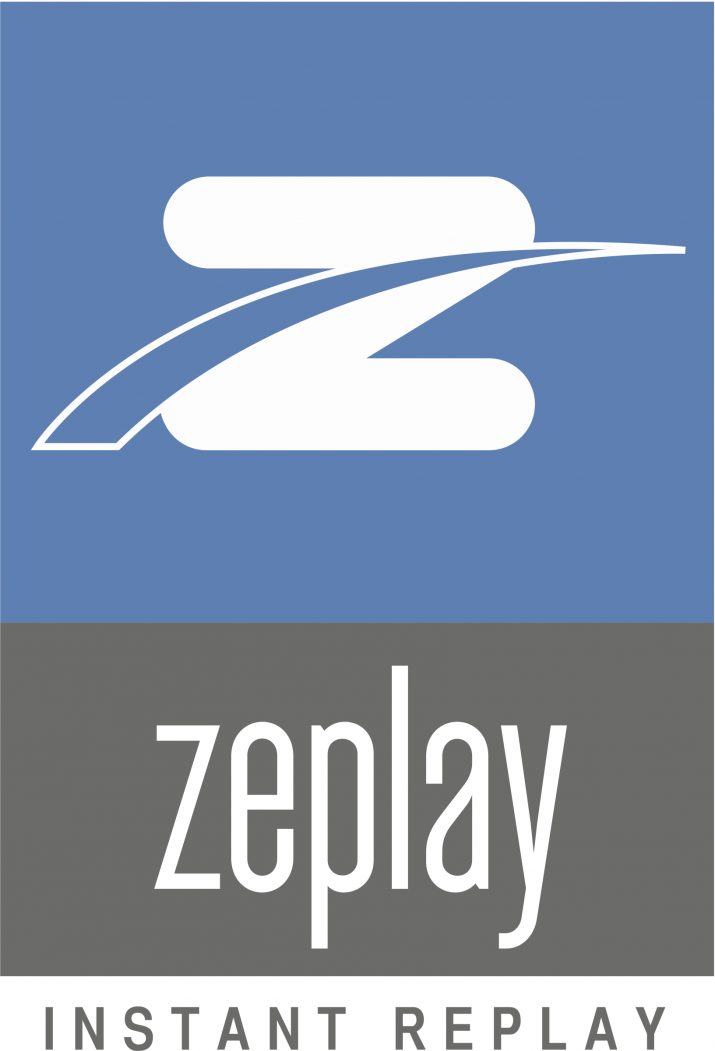 Andrew Starks and Brandon MacKenzie, Tightrope’s former CEO and VP of engineering, respectively, have formed ZEPLAY with a focus on continued innovation for the well-established brand. This will include evolving ZEPLAY’s hardware and software with new features and capabilities, to be unveiled at NAB 2018 with specific details to be announced closer to the event.

MacKenzie and Starks’ history with ZEPLAY date back more than a decade. As inventor of ZEPLAY, Brandon’s passion for live sports production initially planted the seeds for the product. His goal of bringing an intuitive and affordable solution to market that didn’t require extensive training or specialized operators was quickly realized, as ZEPLAY became the go-to solution for production trucks, TV stations and venues seeking to balance professional production requirements with modest budgets.

Meanwhile, as Tightrope’s co-founder and long-time CEO, Starks was responsible for the strategic business initiatives behind ZEPLAY that established its reputation as the instant replay solution with the best price, reliability, speed and feature set for broadcast and production professionals.

“ZEPLAY is a product that we love to make. It seems like we make a sale with each demonstration, and we are motivated to build on that success,” says Starks.

“We are investing heavily in its future with the goal of building on ZEPLAY’s core strength – simplicity – by evolving it for the changing needs of dynamic, live productions. This is especially important in a broadcast market that has rapidly embraced software-oriented solutions, and software has always been the real driving force behind ZEPLAY’s operation.”

These trademark operational benefits provide Brandon, who will again focus on product design and engineering, with a strong foundation to innovate for the future of ZEPLAY.

“When I set out to make ZEPLAY, I started with what I wanted to see in a replay system,” says MacKenzie.

“We have heard it repeated by every customer we have spoken with: they love ZEPLAY. They love the uncomplicated way it works, its speed, and how much they can do with it. They trust it because it makes them look good. That’s what drives me to push this system even further. We share our customers’ excitement and we are confident that our business strategy and development efforts will bring more stations, trucks and stadiums on board.”