Esports Arena Las Vegas, the first permanent Esports venue on The Strip, is now open at the Luxor Hotel and Casino, putting Las Vegas on the global Esports map and providing gaming fans with an experience unlike anywhere else.

The 30,000-square-foot, multi-level arena is designed to host every form of competitive gaming, from daily play to high-stakes tournaments, and features a competition stage, 50-foot LED video wall, telescopic seating, PC and console gaming stations and a network TV-quality production studio. Elements like VR platforms, retro consoles and a menu curated by world-renowned chef José Andrés make the arena an unrivaled esports entertainment experience for both casual and professional gamers and non-gamers who want an insider’s look at what’s quickly becoming one of the world’s most popular spectator sports. 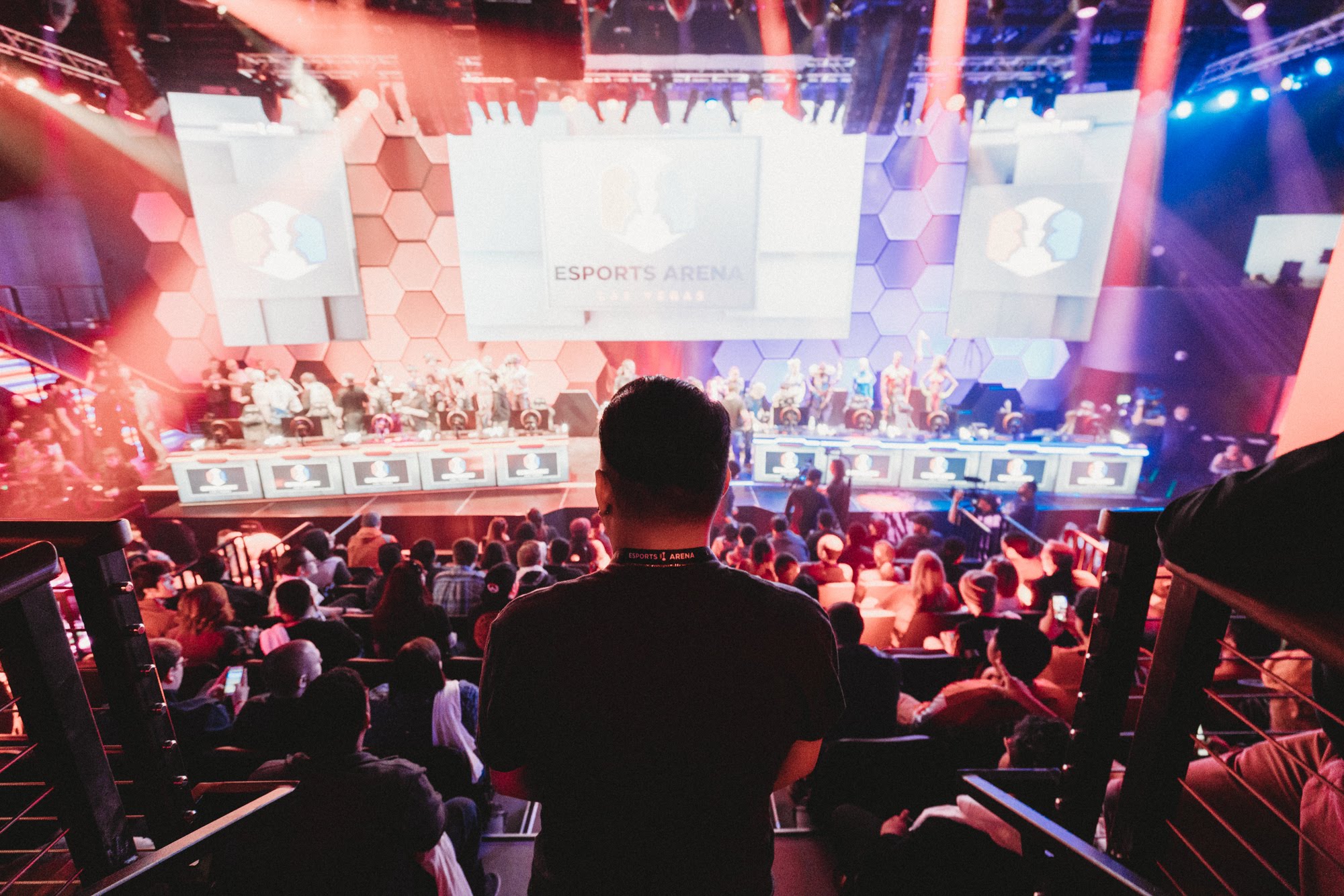 “We opened Esports Arena Las Vegas to be the championship destination for our global network of properties and a daily hub for all gaming communities,” says Allied Esports CEO Jud Hannigan. “This city inspires excitement and anticipation like no other, making it the ideal location for our global epicenter of dedicated esports arenas.”

“I’m a gamer myself, and my team and I have had a lot of fun creating this menu – getting into the head of the gamer to determine what they will be craving when they play and compete. The menu is practical for the gaming environment, and delicious. Even if you aren’t a gamer, you will enjoy what we have to offer!” Andrés says.

The arena at the Luxor provides guests with unique, immersive experiences throughout the space:

The arena is open from noon to 1 a.m. Monday through Thursday, 11 a.m. to 3 a.m. Friday and Saturday, and 11 a.m. to 1 a.m. on Sunday. There is no fee to enter the arena during standard operating hours, excluding ticketed events. A schedule of upcoming tournaments and events can be found online at www.esportsarenavegas.com.