NAB 2018: Wheatstone To Have On-Ar Personality Kaden Show Off VoxPro 7

At NAB 2018, Wheatstone will be having veteran on-air personality Kaden offer techniques for editing phone calls in a radio PPM ratings world using a VoxPro 7 recorder/editor. 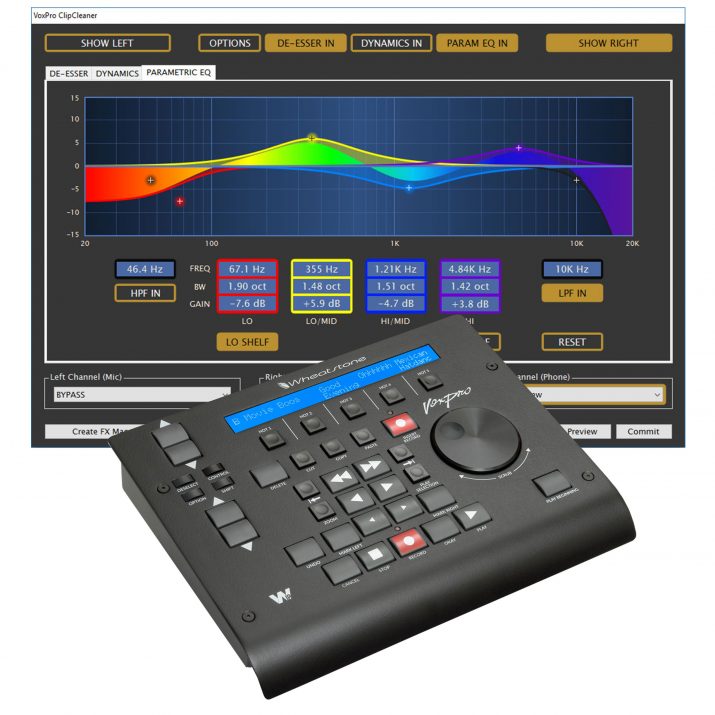 Kaden is a VoxPro power user and major-market radio personality whose resume includes iHeartMedia, CBS Radio and Entercom,will be demonstrate new VoxPro 7 features and techniques for rapidly editing calls with an ear toward ratings.

VoxPro is the leading purpose-built editor and recorder for live radio and is used worldwide in studios and newsrooms for live recording and editing of call-ins, interviews, and spots. VoxPro consists of software and a USB hardware control panel, the control keys of which are mapped to specific functions in the software, allowing for recording and editing without the need for a mouse. Also included on the control panel is a scrub wheel for simple, yet precise editing of voice, sound effects and music clips on two tracks.

Among the new VoxPro 7 features is an expanded hotkey system that provides real-time access to more sound effects, spots, music beds, and interview quips on multiple computer screens. The demonstration is open to all NAB attendees.