At NAB 2018, Sennheiser unveiled the “Essential” range of headset and lavalier microphones as well as the evolution wireless portable systems, which made their respective debuts at the event. 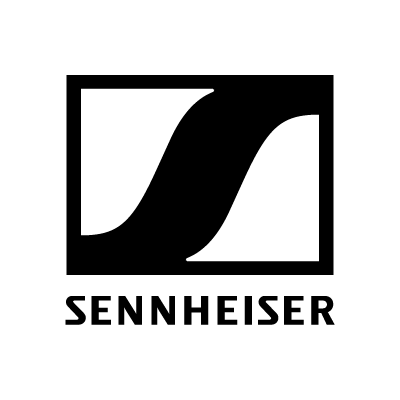 These microphone solutions close the gap between the company’s high-end solutions for broadcast, music and theatre and the microphones supplied with its best-selling evolution wireless series. Available from July 2018, the microphones connect to bodypack transmitters with 3-pin and 3.5 mm jack connectors, and are an ideal choice for houses of worship, smaller broadcasting companies, the education sector, corporate customers and small and medium-sized theatres.

“As its name suggests, the Essential range brings the accepted core acoustics of the HSP 2 and MKE 2 to a new audience at an attractive price,” says Jannik Schentek, product manager at Sennheiser. “The microphones are uncomplicated in use and facilitate quick handling.”


HSP Essential Omni Headset Microphone
The HSP Essential Omni features an omni-directional capsule and an elegant stainless-steel headband that easily adjusts to accommodate a wide range of head sizes. Available in black and beige, the HSP Essential Omni offers customers a choice of a 3.5 mm jack connector for use with XS Wireless and evolution wireless, or a 3-pin connector for professional wireless series from 2000 through to Digital 9000. The 1.3 m cable is firmly attached to the headset and will not get lost in the hectic of an event. A pop windshield is included.

MKE Essential Omni Lavalier Microphone
The MKE Essential Omni is also available in black and beige and comes with either a 3-pin or 3.5 mm jack connector. The omni-directional lavalier microphone is supplied with a crocodile clip and a pop windshield, but can also be used with the range of MKE 2 mounting accessories. Cable length is 1.6 m to accommodate different wearing styles, from concealing the microphone along the hairline for a theatrical performance to standard broadcast use as a lapel microphone.

“We are pleased to expand evolution wireless G4 with a highly professional camera series for ENG, film work, reporting and content creation,” says Dennis Stegemerten, product manager for evolution wireless G4. “The new ew 500-p series features exciting set components such as the MKE 2 lavalier mic, which has been the professional’s choice for decades.”