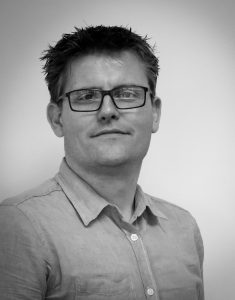 Colgan brings with him more than 20 years’ experience in the broadcast industry, 16 of which were spent as a senior technical project manager for ITN. During that time he played a key role in delivering a complete studio and gallery rebuild for Channel 4 News. He also acted as technical coordinator for ITV News’ results coverage programmes for both the 2015 General Election and the 2016 EU Referendum.

After leaving ITN, Colgan worked on the relocation of Bloomberg TV’s London studios, before initially taking up a freelance engineering role with ES Broadcast in early 2018.

“We are delighted Andrew has agreed to join our team on a permanent basis,” says Chris Williams, Project Director for ES Broadcast. “He has a depth of broadcast systems knowledge and a wealth of experience in delivering complex, high profile systems projects. These skills, combined with his project- and budget-management capabilities, are already proving to be a real asset to the systems team and to our clients.”

Jackson, meanwhile, joins ES Broadcast having previously spent two spells at TSL Systems, most recently as a senior engineer and project manager. In a career spanning 14 years in the broadcast industry, she also spent eight years as a technical support engineer at intercom manufacturer, RTS.

Jackson’s experience includes preparing a wide range of systems bids and proposals for playout and automation projects, and graphics, MAM and AV systems. And she has led a number of systems integration projects, including an IP core router and playout upgrade for a large shopping channel. 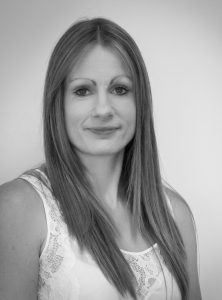 “Deborah has shown herself to be a highly capable proposals engineer, with a proven record in constructing detailed proposals that precisely meet the client’s specifications,” says Jonathan Lyth, Technical Director for ES Broadcast. “Her wide range of expertise and experience will prove invaluable in enabling us to win further business as the team looks to build on the success of its first year operating as a dedicated systems division.”

Colgan and Jackson will be based at ES Broadcast’s dedicated systems integration in Peterborough. The 10,000 sq.ft. facility was opened in December 2017 and has been purpose-designed with the capacity to deliver several systems integration projects concurrently, including outside broadcast vehicle builds, construction of portable production units and pre-fabrication of studio systems.