Earlier this year, VITEC – a leader in advanced video encoding and streaming solutions – acquired T-21 Technologies, which provides OTT streaming media solutions for media operations, broadcasters, and content owners worldwide. As a result of the acquisition, T-21 Technologies founder – and industry veteran – Kevin Ancelin joins the VITEC team as VP of worldwide broadcast sales; a move that VITEC hopes will help the company compete in the broadcast contribution market.

SVG sat down with Ancelin at NAB 2019 to discuss his company’s acquisition, how he plans to shape VITEC’s broadcast roadmap moving forward, and what he wants the industry to know about the new broadcast-focused VITEC.

Tell me about VITEC’s acquisition of T-21 Technologies.

W­­e closed on January 14, [but] essentially, it started back at IBC. I’ve known [VITEC CEP] Philippe Wetzel for over 20 years, and I’ve always had great respect for his company and what he’s done. He approached me at IBC and said, I want you to come to France and meet my team. We didn’t especially discuss the possibility of acquiring T21 or merging, but I knew exactly what he wanted, so when I got to France we all sat down and talked and he was very straight, succinct, and to the point. [He said,] ‘we want you to come and work for us to help us build a broadcast strategy.’ 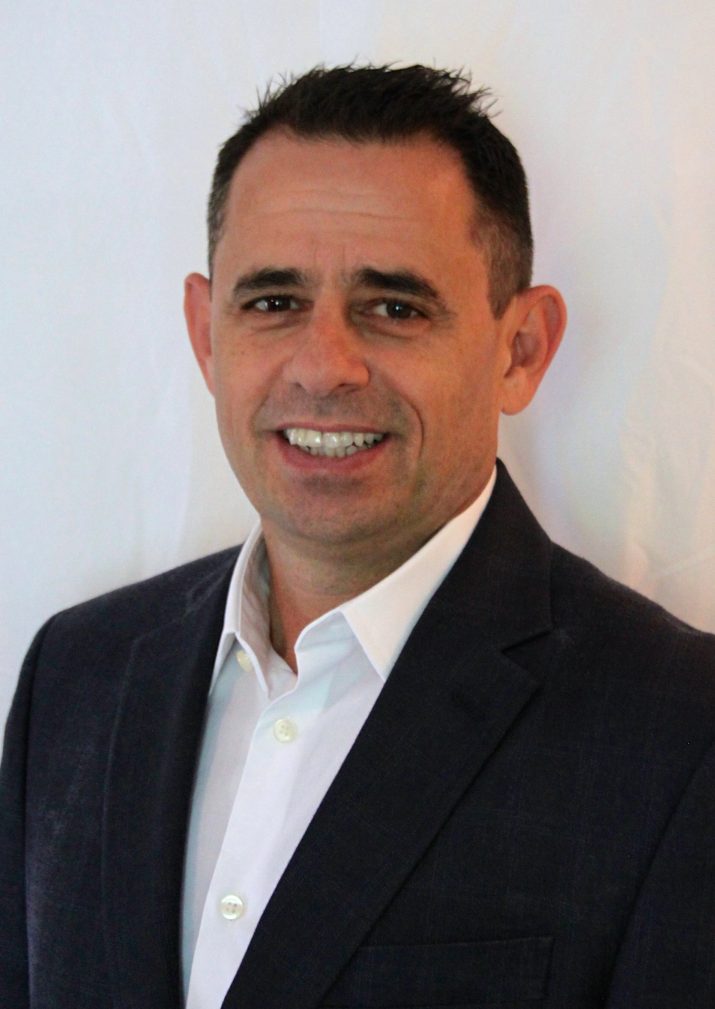 VITEC has core technology that is extraordinary — codecs that we develop for medical, military, industrial applications, surveillance, police stations, oil and gas, all kinds of things. These codecs can be used in broadcast, too, and although VITEC has been a longstanding member with SVG with their sports group, we’ve never really been a player in the contribution space. So we talked for a couple of days, and then we got moving on the due diligence, and we got serious [about the acquisition] around the holidays.

The play is very simple: we are going to become a substantial player in the broadcast contribution segment. Certainly, we’re not going to become that next month, [but] we’ve already kickstarted projects that will be feeding into the contribution segment primarily focused on HEVC — our core technology. We are an AVC company as well, but we consider that to be legacy technology.

So we all got together at our annual sales kick off in January, and the product managers and I had been pitching [Ross Video’s] openGear. [We were] trying to stress to the team that if you have a car, you need to put it in the garage. You have a dog, the dog needs a dog house. Encoder cards need a frame. But just because we make the encoder cards, does that mean we need to make the frame? No. And they bought in — hook, line, and sinker — and here we are. We’ve announced our first card on openGear, and we will be shipping our MGW Ace Decoder for the openGear platform starting in June. The density is 10 channels of decoding and two rack spaces; it’s got 12-gig SDI, it can be frame-synced using the gen-lock input on the chassis itself, so all the cards have the same presentation time so you can feed into chromakeyers, FX systems, etc. It does 16 channels of audio, it does HEVC and AVC, 420 and 422, 8-bit and 10-bit, so the HEVC 422 10-bit decoding attribute of the Ace Decoder on openGear, it’s unique. I believe we are the first in the broadcast space.

We are — make no mistake — entering that market at the tier 1 level as a decoder company. That’s not to say we don’t have encoders — we do, we have fantastic encoders — but there are some form-factor issues, some limitations in the software, we have a little longer runway that we need to go down to get our Ace Encoder released in openGear. Today, you can buy the Ace Encoder, it is shipping, and — this is a very important feature of the VITEC point-to-point solution — our Ace Encoder to our Ace Decoder can deliver glass-to-glass presentation in 16 milliseconds, which is less than one frame of video. #zerolatency

The T-21 team is continuing to work with VITEC R&D, and I’m the VP of worldwide broadcast sales. I’m building strategy, I’m helping product understand what the market requirements are, and I’m also running sales in North America. I’d like to make a really big commitment in Latin America as soon as I can too because there’s so much business there.

You mentioned that the MGW Ace Decoder — VITEC’s first broadcast product — will be released a little later this year. What are VITEC’s other goals moving forward, as you further explore the broadcast market?

One of the biggest things were seeing now is everybody wants low latency; it’s such a significant attribute of these products. You can do low latency with really poor quality — it is an inverted relationship; the lower the latency, traditionally, the poorer the quality because of the way the flow control is managed. Well, we have over 20 codec engineers at VITEC — over 100 engineers total but 20 on codec — so they’ve been able to refine the codecs and both encode and decode to deliver the low delay. It is my belief in the HD world that we can replace J2K links and have one tenth of the bandwidth required for J2K — most of those are running around 120 megabits — we can do that at 10-12 megabits and it looks the same. Great taste, less filling. 16 channels of audio, whereas JPEG doesn’t encode the audio — it takes 20 megabits to pass the audio alone on J2K systems — we’ll do that in 500 kilabits or something like that, so your video and audio 12 megabit link is equivalent to the video quality of the best J2K systems. This is compelling. Whether it goes back and replaces the legacy incumbent infrastructure is highly speculative — we certainly will do it, we’ve already got proposals out and I’m sure we’re closing some of these — [but] even more so, we can replace the entire workflow and take it from dedicated fiber over to public internet because the bandwidth is so low. Maintaining super low latency — it does get higher than 16 milliseconds on public internet, it’s around 100, [but] the J2K stuff is around 60-80 milliseconds typically — we can move these people into non-protected network-type environments offering very similar latency. Those are the greenfields, and re-tooling the people that maybe want to do the forklift or are maybe looking forward to more services, more data. It’s all about data, whether it’s moving EVS files, graphics, intercom, backhauls — whatever they’re doing — so we need to bring the bandwidth down.

You’re getting the word out there that VITEC intends to be a player in the contribution space. Are there any other goals for NAB 2019 and the immediate future?

[Our goals are] to reintroduce the brand — the well-established brand, a 31-year old brand — to the market, that [VITEC is] taking the intellectual property and the technology that they’ve developed from other markets and bringing it to bear upon the contribution market. That’s my primary objective is for people to be aware — that we are in the broadcast business. We’re here. Certainly people knew that because of my name and my years of working in the industry, but at the end of the day, we will be successful. We need to let people know what we can do, and communication is a huge part of it.