FloSports, the live sports event streaming provider that streams more than 10,000 live competitions a year has inked a deal with the Colonial Athletic Association. “We’re excited about the Colonial [Athletic Association] and we want to build the service with them,” says Mark Floreani, FloSports, co-founder and CEO. “We will be working with the schools and conference to see what they want to highlight in year one as the first year is always the hardest.” 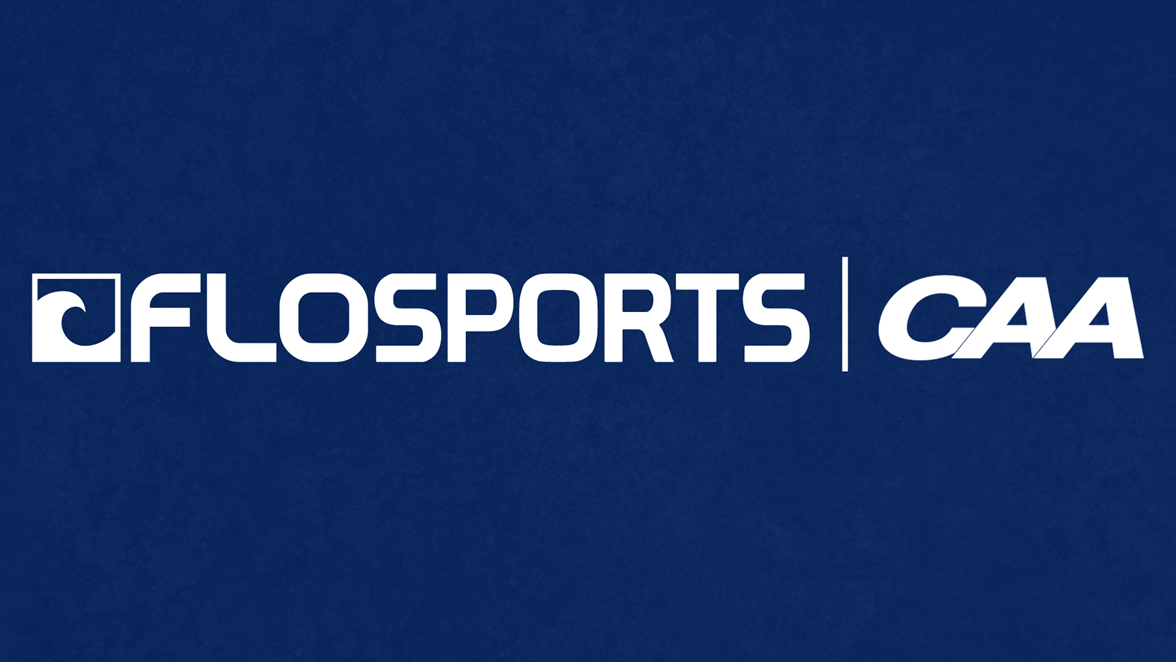 The agreement marks a pivotal moment for both parties as the CAA becomes the first college conference to select a streaming OTT, direct-to-consumer company as their primary media partner. In addition, the CAA becomes the first comprehensive college conference partner for FloSports. The CAA becomes the seventh collegiate entity to enter into a multi-sport partnership with FloSports to grow their sports communities. Through relationships with the NCAA, Big Ten Network, Big 12 Conference, MEAC, Mountain West and SIAC, FloSports has proven that you can build a highly engaged audience through content and storytelling.

“The Colonial Athletic Association is excited to announce a multi-faceted video platform highlighted by our innovative and revolutionary partnership with FloSports.” CAA Commissioner Joe D’Antonio says. “As a Conference, we are excited to be working with a partner that is committed to showcasing our exciting events and dedicated to sharing the incredible academic and athletic achievements of our student-athletes and coaches.”

More than 300 games will air annually across the FloSports network beginning in the 2019-20 season. The agreement calls for approximately 50 football games, 140 men’s and women’s basketball contests, and an additional 110 events, including the majority of conference championships to air on the network each year. 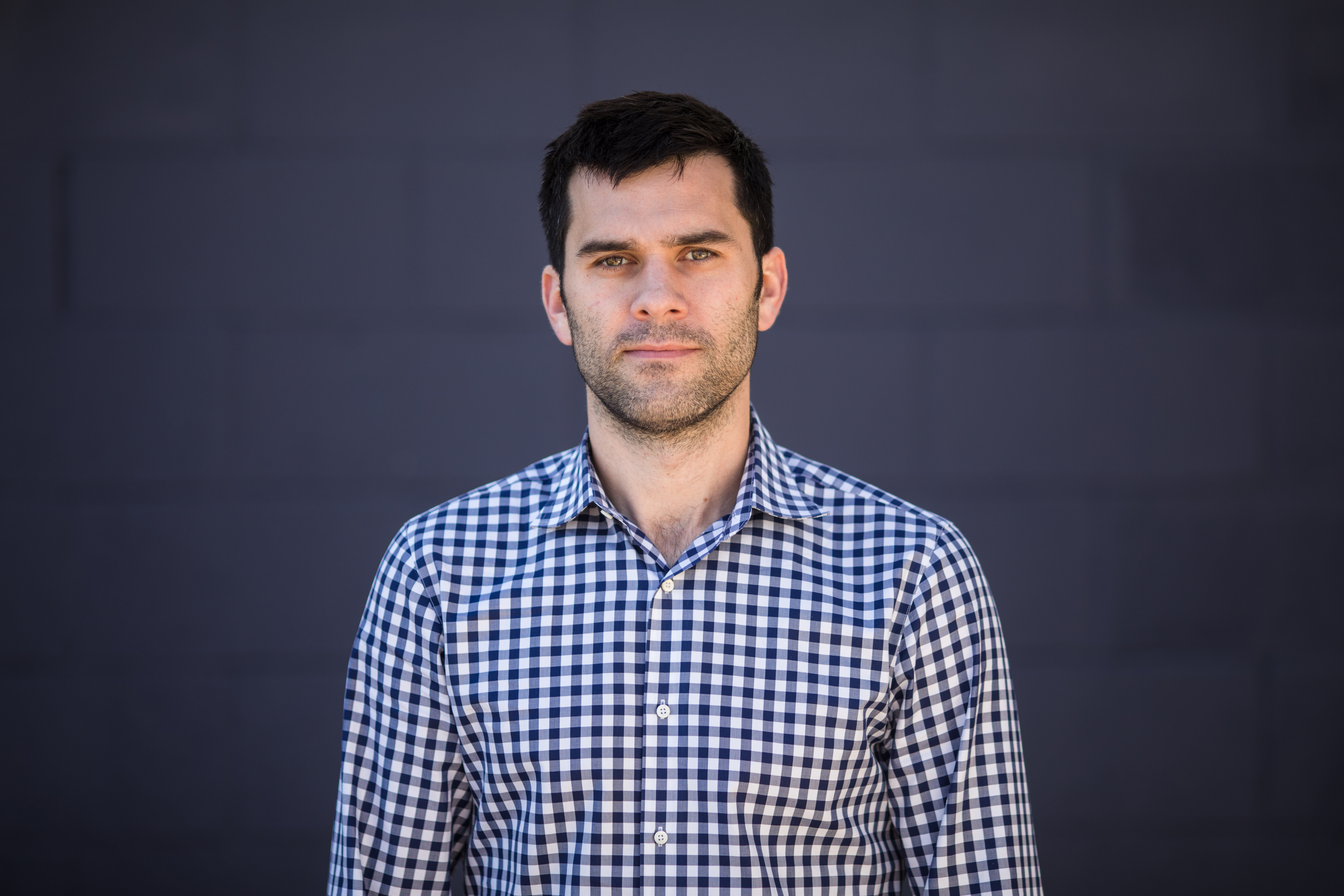 The partnership with FloSports highlights a comprehensive broadcast strategy unveiled by the conference. The CAA has expanded upon its agreement with CBS Sports Network that will add a regular-season linear TV package in men’s basketball in addition to the network continuing to broadcast the semifinals and finals of the CAA Men’s Basketball Championship. Westwood One will continue to provide national audio coverage of the tournament championship game and FloSports will carry the early rounds through the quarterfinals on FloHoops.

The CAA member institutions will have the flexibility through their partnership with FloSports to retain local linear exposure. The conference will also maintain its relationship with LAX Sports Network for coverage of CAA men’s and women’s lacrosse, while other events will remain on CAA.TV, the conference’s digital network.

The Colonial Conference deal is the latest in a very busy year as, to date, FloSports has signed 55 deals this year (last year it signed 270 deals).

“Our model is to go vertical as in the linear world it is all about going horizontal with the cream of the crop events,” says Floreani. “But in the direct-to-consumer world we align our service with fan’s passion for everything from youth to professional sports. And if we offer coverage with depth and bredth they love us a stay on. We have to win them every day.”

Floreani says the goal, as it is with all of the partners FloSports works with, will be to work with the Colonial Conference to find their pain points and then work to remove them. The goals of FloSports partners are often as varied as the 25 sports that are covered as some want to increase revenue while others want to simply increase exposure.

“It’s a very methodical approach and we make sure we line up what need to do to make sure it aligns with their goals,” says Floreani. “We have partner success managers dedicated to each partner and they run through the goals of the contract throughout the process.”

FloSports has a production team of about 50 and the goal is to have that team fill in gaps and work with the production teams that are producing the events to make sure the quality is all it can be.

“You want to have high-quality coverage and we think we can do that at a lower cost because a lot of it is about authenticity in the play-by-play and things like graphics. A show produced with three cameras with a team that knows the sport will be better than a five-camera show produced by a team that doesn’t.”

The authenticity aspect is important because FloSports is not about bringing in the casual fan but really meeting the needs of the passionate fan. Those fans pay $30 a month or $150 for the year to access all of the events but for many of them the focus is a single sport, like the 2019 NCAA Track and Field preliminary championships, the 2019 London Marathon, or the National Basketball League (NBL) in Australia and New Zealand.

“We have to serve our customers in a one-to-one relationship which is different from the way it was with linear television,” says Floreani. “We are now in a world where people who need to watch something will pay for it, but they also don’t want to pay for something they don’t want to watch.

By shining a light on niche sports and athletic programs that have historically struggled in the linear world FloSports is also driving interest in attending the sports in person. Oklahome State wrestling, says Floreani, has found that more and more fans are attending matches since FloSports began delivering them to fans.

“We help tell their story and there is more engagement to the wrestling team,” he says.

FloSports also recently signed a deal with VFT Solutions to improve its anti-piracy and revenue protection efforts. VFT’s technology can instantly identify and document those who pirate content and can also reach out to those pirates in real time.

“We have to protect our rights as we are investing a lot of time, money and energy into growing sports,” says Floreani. “If rights aren’t protected, they aren’t valuable and then the rights holders can’t invest in sports and then the athletes can’t get paid. The sport falls apart.”