Dignitas, the esports organization jointly owned by Harris Blitzer Sports and Entertainment (HBSE) and the Houston Rockets, held a grand opening of its new content and media production facility last night in Newark, NJ. The facility is dedicated to producing original content at the cross-section of gaming, entertainment, music and lifestyle media. 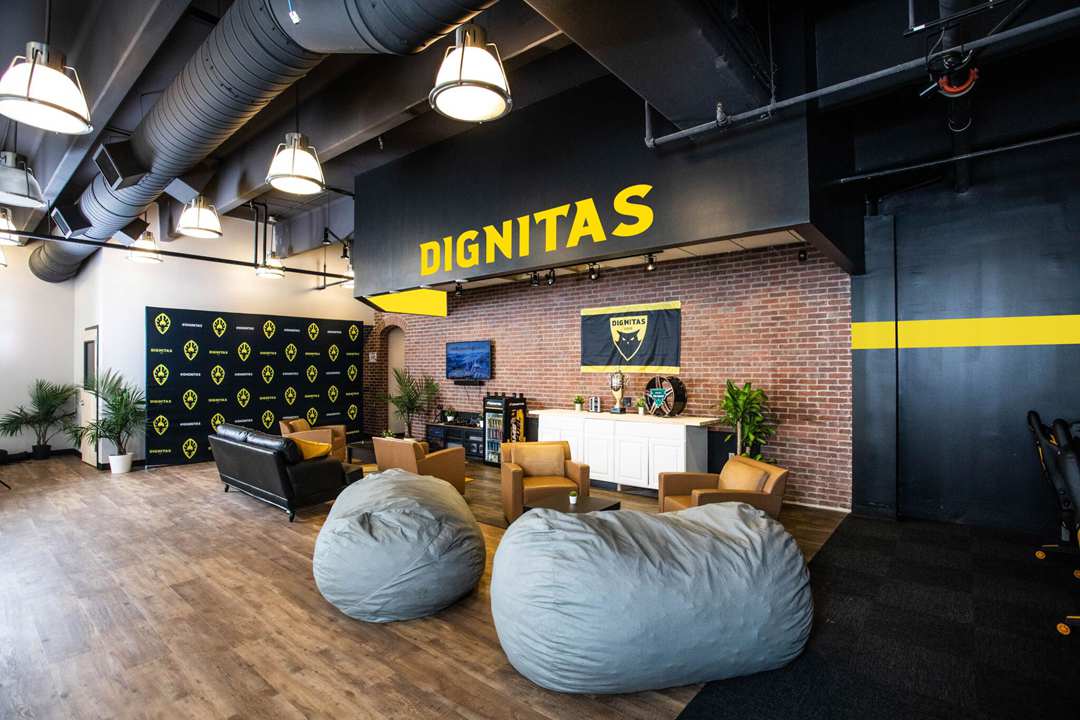 “This new facility drives to the heart of where Dignitas is moving as a leader in the gaming centric entertainment: with a heavy focus on player excellence, influencer development and content production that will drive key narratives across the confluence of esports, sports, music and pop culture,” said Michael Prindiville, CEO of Dignitas. “Newark is the perfect place to develop the next wave of competitive gamers and entertainers – a notorious hotbed for talent, adjacent to a Top 10 arena in the world, just 15 minutes from midtown Manhattan, and extremely close proximity to East Coast servers, establishing headquarters here was a no-brainer for us.”