With just two cameras and a crew of eight, NBC made sports-television history

Even the most dominant property in sports (and, one could argue, all of entertainment) media had its humble beginnings. Eighty years ago — on Oct. 22, 1939 — the very first NFL game was televised. NBC produced the show, a regular-season showdown between the Philadelphia Eagles and the Brooklyn Dodgers from Ebbets Field in Brooklyn. 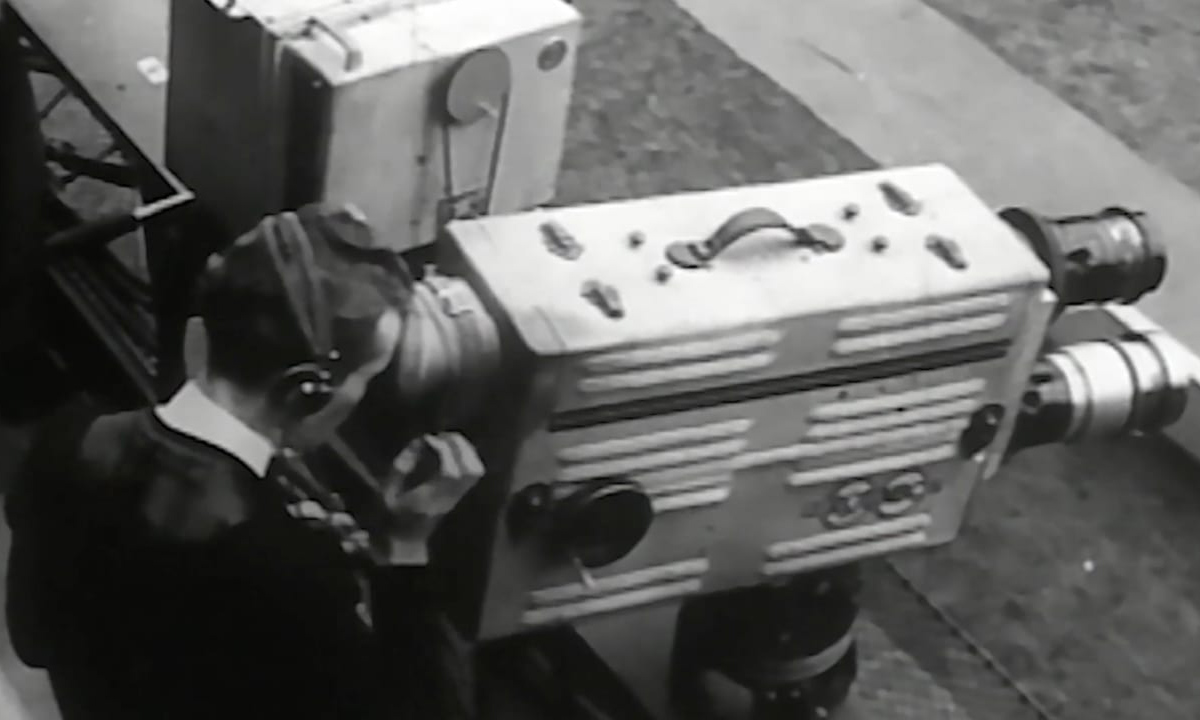 The onsite crew was made up of just seven people, and the entire production was done with two iconoscope cameras: one positioned in the box seats on the 40-yard line,  the other in the stadium’s mezzanine section. There were no replay, graphics, or monitors for the crew and announcer Allen “Skip” Waltz, who called the game.

One of the biggest challenges facing the production that day (and in much of the early days of televised sports events) was daylight. That day in Brooklyn was a cloudy day, and the stadium, naturally, did not have any fixed lighting. In fact, when the sun descended below the stands of Ebbets Field, the telecast was forced to become a radio broadcast as the image on the screen became virtually impossible to see.

Eight decades ago this Tuesday, NBC became the first to televise a pro football game.

It just so happens that the @Eagles were on that day, too. pic.twitter.com/W9pSR0hxZb

There was no truck or even a producer or director of the game. In Waltz’s account of the story, he basically served as both announcer and director for the show. “I’d sit with my chin on the rail in the mezzanine, and the camera was over my shoulder,” he told the Pro Football Hall of Fame. “I did my own spotting, and, when the play moved up and down the field, on punts or kickoffs, I’d point to tell the cameraman what I’d be talking about.”

According to the Pro Football Hall of Fame, only about 500 people in New York City fortunate enough to own a television set were able to see the show on NBC’s experimental station W2XBS. It is estimated that ]only 1,000 people watched that game on a TV.