XFL Offers Pair of Apps to Accompany Its Launch; One Centered Around Gamified-Content

Launched in partnership with YinzCam, the primary league app shot to the top of stores on opening weekend

The newest iteration of the XFL is now officially three weeks in and by most metrics – notably television ratings and attendance – the league is off to a strong, respectable start. Another sign of its early success was the opening weekend launch of its mobile app, which quickly shot near the top downloads list on the major app stores upon its debut. 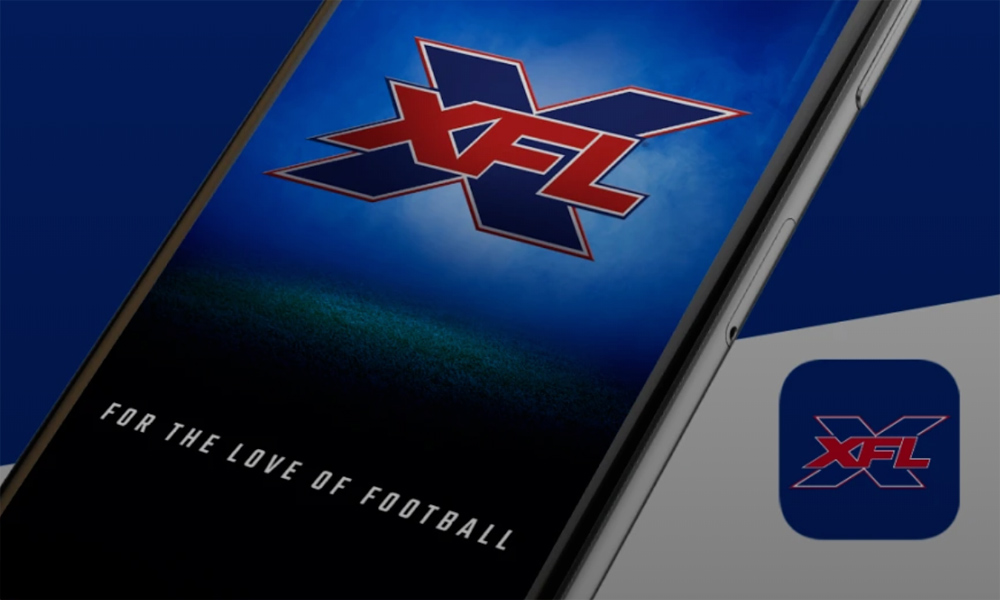 The XFL app has many of the features one would expect from a league mobile app, including real-time scores and statistics, news, schedules, ticketing, and videos. While the app can be customized by users to display their favorite team’s logos and branding, it was important for the league to launch a unified approach in its mobile strategy.

“It was important that the XFL app provide a balance between league and team-specific information and features,” David Michael, the XFL’s chief technology officer said to SVG via email. “We recognize many fans are interested in the league’s progress as we enter the first season, but our teams already have diehard fan bases, so we want to make sure the XFL app gave those loyal fans everything they need to follow their team.” 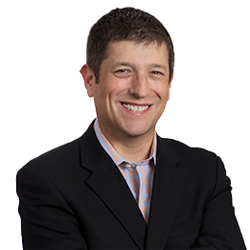 “The league-wide approach provides a cohesive experience for fans to find all the information related to the XFL and its teams, while still allowing each team to cater specific content and features to its fans,” continues Michael, who came over to the XFL in October following a run at CIO at The Madison Square Garden Co. “It’s really the best of both worlds. Our goal is to make sure our fans have everything they need to maximize their experience, whether they are at a home game, road game or watching on TV, in one app.”

The XFL has also launched an app called PlayXFL, aimed at gamifying the experience of watching an XFL game. Users are able to enter competitions ranging from picking games to prop bets on individual player performances. All games are free to play and not yet an action on the opening of legalization for sports betting across the United States. However, it certainly plays off of much of the verbiage and betting scenarios that will inevitably be a part of the league’s – and all of American sports’ – future.