Panelists examine the potential of the ATSC 3.0 standard for over-the-air television

The rise of ATSC 3.0, or Next Gen TV, took center stage on the annual Broadcasters Panel at the HPA Tech Retreat last week. With the promise to enable interactive features, higher-quality picture, better sound, and lower latency, the Next Gen TV standard promises to give over-the-air broadcasters a level playing field with the ever-growing number of OTT streaming services. However, without the government mandate that went along with the transition to digital broadcasting (DTV) in 2009 and with ATSC 3.0 TVs and mobile devices yet to proliferate on the market, Next Gen TV has yet to garner widespread momentum. 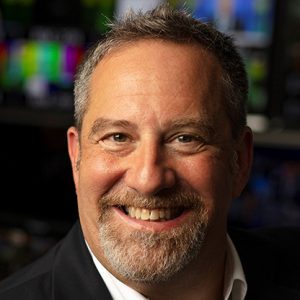 Chaired by Matthew Goldman, SVP, technology, Mediakind and featuring Dave Folsom, consultant, Pearl TV; Richard Friedel, EVP, engineering, operations and technology, Fox Television Stations; Del Parks, EVP/CTO, Sinclair Broadcast Group; and Skip Pizzi, VP, technology education and outreach, NAB, the panel provided an update on the ATSC 3.0/Next Gen TV transition and how the Phoenix Model Market beta program is serving as a test bed for the Next Gen TV ecosystem and examined the role the cloud will play and the business opportunities it could create.

What’s the latest on the Next Gen TV transition, and how will it be completed without disrupting the current ATSC 1.0 audience?
Folsom:
“It’s going to take a little bit of legerdemain. The ATSC signal that we have now is occupying the frequencies and channels that are given to us by the FCC. There is a little bit of extra bandwidth there, and, if we can essentially clear one channel at a time of those individual services and move them over and share them on other channels, there will not be any difference to the viewer. Everything will appear the way it did [to the viewer], but it will free up a channel, and that freed-up channel can then carry up to five services at a time in ATSC 3.0/Next Gen TV. [That is] because the new codecs that are available are four to five times more efficient than the current ones. We will be able to fit many services on a single channel. And that will provide the mechanism, on a rolling basis, to clear the space to have alternative services on the air without losing your ATSC 1.0 audience because we have to keep paying the bill as we transition. 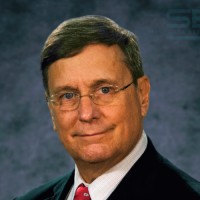 Why should the industry care about Next Gen TV, and what opportunities will it create for the business?
Parks:
Syndicated entertainment television isn’t going anywhere. Most of the shows produced now are produced for a streaming service. The linear-TV business is migrating to live broadcasts. The future will be very local and very live [with] sports and news and the local programming. It’s just not viable for Hollywood to produce syndicated programs like they used to [for broadcast television].

Pizzi: [Next Gen TV] is something that the internet isn’t: OTT is anything but live and local. So broadcasters really are maintaining that service for consumers, who, we believe, will use [Next Gen TV] in addition to the mix of other media services [they have access to]. Now this live/local-focused service can coexist on a more even parity with those [OTT services] — in terms of both quality and interactivity. Next Gen TV gives broadcasters a level playing field to compete going forward. 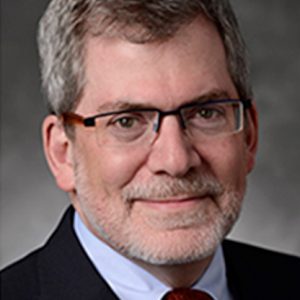 Friedel: I think people in