While the NBA’s return to play in the bubble environment in Orlando has been a logistical achievement, the league hasn’t let that derail its mission to experiment with the next generation of the live sports broadcast.

One of the primary results of its effort has been to offer more viewing options, allowing the fan to consume live games fitting their specific affinities. That includes sports betting, which the NBA is tapping into with the implementation of new betting-focused broadcasts called NBABet Stream. 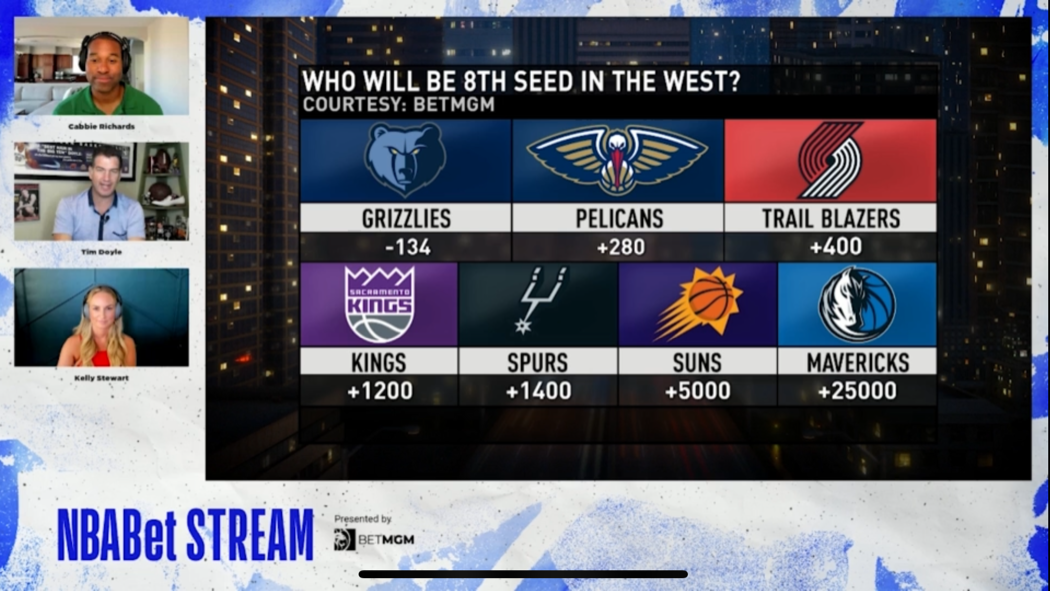 During the NBA Restart, the league produces nine editions of its new NBABet Stream, an alternative viewing option where an announcer discusses elements of betting during the live game broadcast.

“The point of an alternate broadcast is for it to be different from the primary telecast,” notes Scott Kaufman-Ross, SVP/head of fantasy and gaming, NBA. “We didn’t feel we needed a perfect professional play-by-play person. We wanted to provide a group of people that would simulate you and your friends talking about the game from a betting perspective. It’s light. It’s fun. It’s supposed to be much more conversational and provide a different way of viewing the game — specifically, in this case, targeted at those thinking through betting concepts as they are watching NBA content.”

Kaufman-Ross acknowledges that this type of live broadcast was something that the league had been knocking around for more than a year and was definitely inspired by similar betting-focused broadcasts by NBC Sports Regional Networks in Philadelphia and Washington that garnered attention in 2019.

For its version of these live companion broadcasts, the NBA has partnered with Bleacher Report and Turner Sports on on-air talent for NBABet Stream broadcasts that appear on the NBA TV direct-to-consumer channel within the NBA App (to access it, viewers need to log in to the app with their NBA TV credentials). The league has also collaborated with the Action Network and Yahoo! Sports for on-air talent appearing on NBABet Stream broadcasts on NBA League Pass, the league’s out-of-market streaming service. 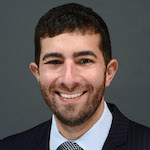 “With this being the first time that we did this,” says Kaufman-Ross, “we wanted to experiment with different personalities, different approaches, and see what resonated with fans so we can figure out what the best approach for this is moving forward.”

One of the biggest challenges facing anyone creating live betting content is identifying the target audience. Is the content aimed at the hardcore gambler or the casual fan who is just beginning to dabble? That’s one of the major aspects that the NBA is shaking out in trying different models. Largely, approaching the casual fan seems to be the more welcoming on-ramp for the future and growth of sports betting in the U.S.

Plus, this is another in a line of exciting new ways to make the NBA more engaging at a time when fans are unable to watch the game in person.

“Given that fans weren’t going to be in the building,” says Kaufman-Ross, “there was an extra focus on ensuring that we found creative ways to bring fans closer to the action and create new access and ways for fans to consume content.”